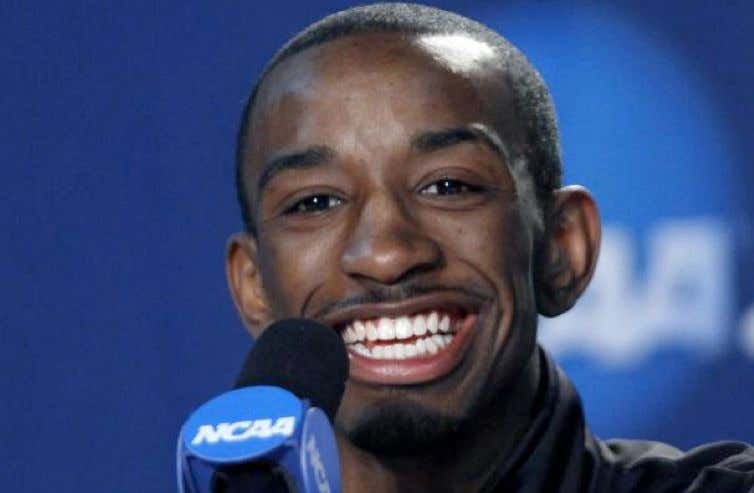 Think it’s pretty safe to say Russdiculous is back. The former Louisville guard is absolutely tearing up the Chinese minor league circuit to the tune of 61 points per game. Now there is an asterisk here since he hasn’t experienced playing in front of a heckling Donnie Does, but that’s not to say the Ichiban Don won’t show up and get in his head.

Smith, who won a national title at Louisville and an All-American, was drafted in the second round by the 76ers back in 2014. He was immediately traded to the Pelicans, where he played in six games before being traded to the Grizzlies, where he played a combined 21 games over two years. After playing in Turkey, where he notoriously was called out by his coach who said ‘we are playing without a point guard because our main point guard is giving us nothing,’ Smith signed a deal with Luoyang through August in China. There are some familiar names in this league as he is teammates with Ater Majok (UConn) and Will Bynum (Georgia Tech).

Of course there isn’t any video of this yet because it’s the Chinese NBL but it’s safe to say Russdiculous is a more prolific scorer than anyone else in the world right now. Should be getting those calls from the Warriors any day now, unless he wants to be the next Stephon Marbury. Just be aware if you ever go into the Shark Tank.