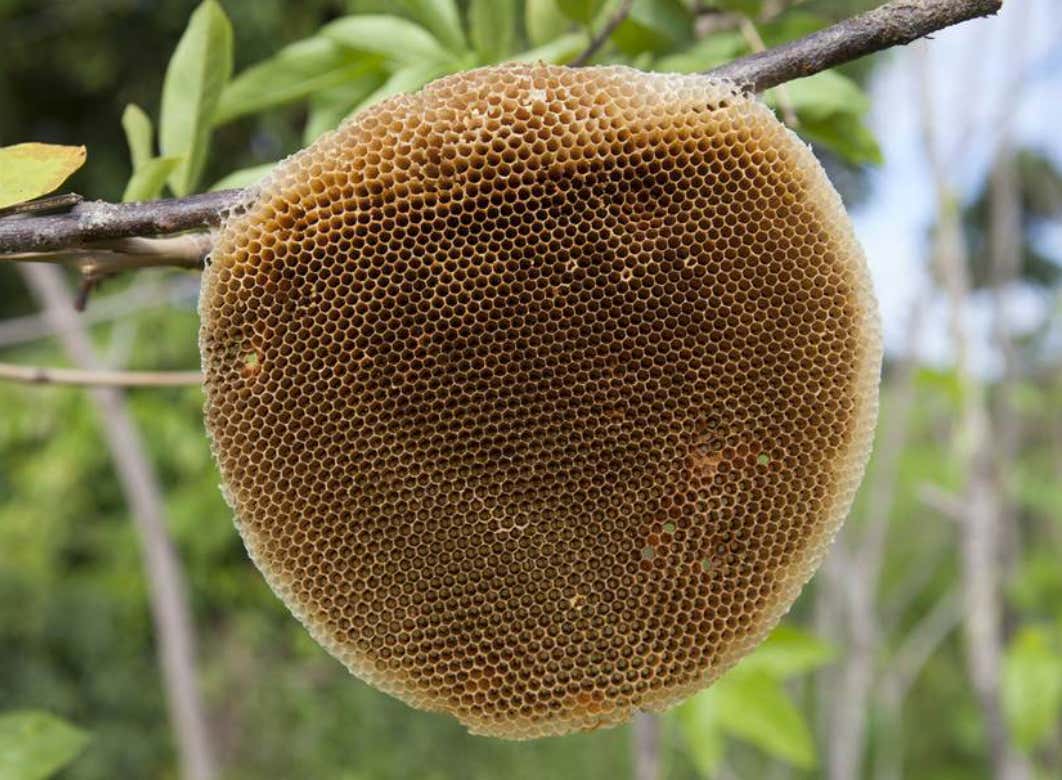 GRAND BLANC TOWNSHIP, Mich. (AP) — A Michigan man who tried to use fireworks to remove a bees’ nest from his garage ended up burning the building down instead. MLive reports crews responding to the home in Grand Blanc Township on Monday saw fireworks shooting into the sky from the burning garage. No one was injured. Grand Blanc Fire Chief Bob Burdette says the homeowner was trying to use a smoke bomb to get a bees’ nest out of the garage. Homeowner Mike Tingley says that while he’s sad about his garage, he’s happy the incident wasn’t worse. Tingley says “everyone is safe and that’s the main thing.”

And he’s 100% correct. Because if this bees nest dilemma had happened to this guy any other month than the month of July, he calls the exterminator and has the bee problem taken care of by a professional. But since it just so happened to be the month where everyone across this great country decides they’re totally fine with handling his explosives, this guy no longer has a garage. Don’t get me wrong. I love fireworks. I’ve loved fireworks ever since I was a little kid. I’ve loved fireworks ever since my state told me it was illegal to play with fireworks. All I’m saying (and what SPBC is saying) is it isn’t talked about enough how crazy it is that one day a year or one month a year we’re all just down to blow shit up. Like I said before, there are professional services that could’ve come and taken care of his bee problem. It would’ve taken any hour. But nope. It’s July. Let’s light some mother fucking fireworks and hope it takes care of the problem. And to be fair, it worked. The guy doesn’t have a bee problem anymore. I mean he doesn’t have a garage either but that’s a whole different issue.