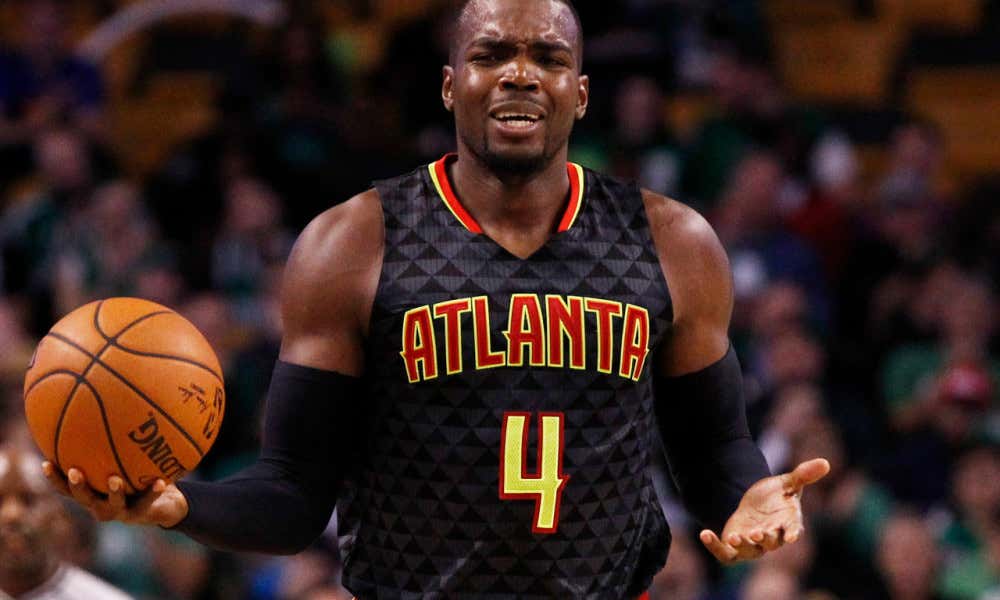 Why is this significant news? Well, it’s another All-Star caliber player coming into the Western Conference leaving the East. More importantly, the Nuggets are one of the more intriguing, younger teams in the league right now and signing Millsap should help avoid a set back. They have the young core in the backcourt with Jamal Murray and Garry Harris (Emmanuel Mudiay too, depending your thoughts on him) and have a possible star in Nikola Jokic. These guys are still playing under rookie contracts, giving the Nuggets a ton of money to work with. Throw in the fact Jokic is a defensive liability still and needing someone who can play the four, Millsap is the perfect fit. What makes this even better is the third year is a team option, meaning if it’s not working out the Nuggets can shed $30 million, which just so happens to be when Jokic is going be receiving a max deal.

This also ends the core from the Hawks most successful group in quite some time. The Kyle Korver, Jeff Teague, Paul Millsap and Al Horford group is all gone and we’ll all have memories of them as a No. 1 seed and never beating the Cavs. It was truly a timeless tradition.

Now, that said, it does open up the East even more. The Hawks were the five seed last year at 43-39 and losing one of their two or three best players means you can expect that win total to go down (barring an unforeseen signing or trade). That means a team like the Sixers (gulp), Hornets or Heat can make that jump. I still think the Heat are set up the best for this year (obviously I think the Sixers are set up better long term) but would it shock anyone to see either of those two teams jump to the five seed? The Heat had one of the best records in the league in the second half last year and if they can sign Hayward, they would be a popular pick to finish in the top-4 in the East.

But, for now this is just another guy going to the West making that conference even more entertaining. Keep an eye on what the Nuggets do with Kenneth Faried as they can continue to build youth while taking on contracts due to being under the salary cap floor last season.