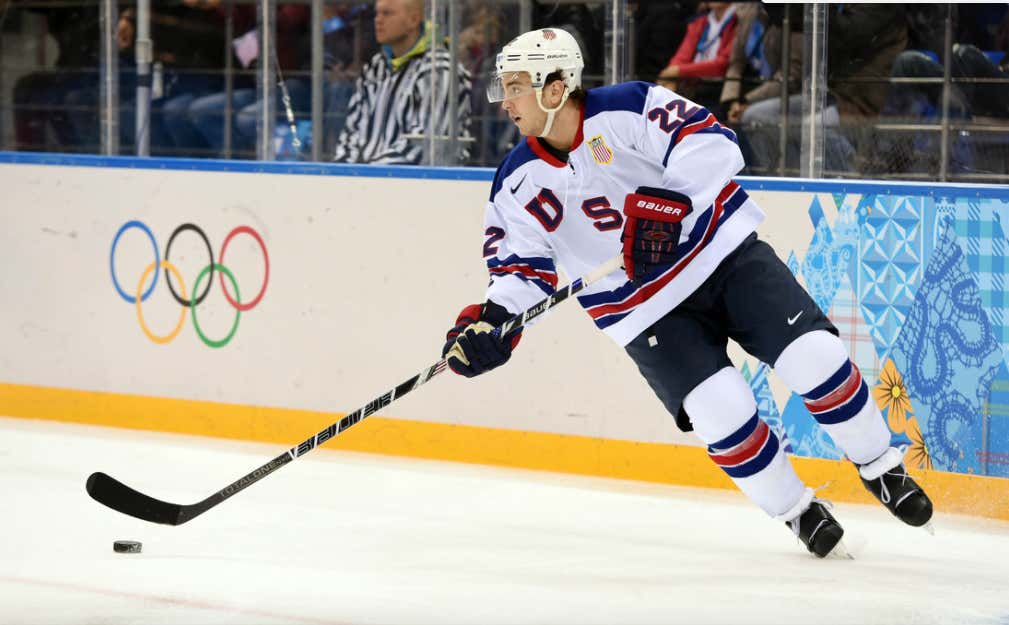 The deal that every Rangers fan has been on pins and needles waiting for the past year was finally realized today, and Kevin Shattenkirk is a New York Ranger. For a franchise with a bad habit of overpaying defensemen, the terms of four years, $26.6 million seems like a relative steal. With the biggest free agent signing of the summer in hand and a farm system replenished with young talent and draft picks, the Rangers have so far won the one season where they don’t always without fail break their fans hearts: the offseason.

It really can’t be stressed enough how crucial it was for the Rangers to pull this off. The number of season for Henrik’s title window can be counted on one hand. Dumping Stepan for space was a move that only made sense in the context of making a big splash in the trade market or free agency. The defense has been the Rangers glaring weakness for years now. To get a blueliner who consistently posts 40+ points per game***, adds speed to the backend and is an underrated defender (not nearly as bad according to a bunch of advanced stats that my small brain doesn’t really understand but I accept as fact) is enormous.

Does this deal make the Rangers a contender? Yes and no. No it does not make them the favorite to win the East (that title goes to the Penguins every year until proven otherwise). But competent defending in the final two minutes of games was the difference between the Rangers winning and losing a playoff series against a team that took the eventual Stanley Cup champions to a Game 7 double overtime. To improve that end of the ice and still have a little wiggle room to improve at the forward position (about $4 million after Klein retires and Zib/Fast are re-signed) makes it easy to be optimistic.

Haters (re: Isles/Devils fans) will point out every reason this move won’t work: Shattenkirk mostly stunk in his like 14 minutes as a Capital, the defensive third-line is still weak, the Rangers don’t have enough great finishers at forward, Henrik is old and blah blah blah. It’s true that the team has a few holes (center is the most glaring) and imperfections. But not every move has to be a KD-to-Golden State slam dunk that guarantees a title. The fact of the matter is the Rangers got better today, significantly, and at an extremely reasonable price. That’s a win. The fact Shatty left millions on the table to play for the franchise he dreamed of winning a Cup for since he was a little kid is a win. The fact that Devils fans July 4th Weekend Saturday is a win. The fact that the Capitals mortgaged him for a rental and it was an unmitigated failure is a win. I can’t wait to see Shattenkirk suit up in the Garden next year where he’ll get his usual cheers, except this time they won’t be begging for him to come home. I’m excited to see if he can keep delivering us more wins.

PS: McDonagh is about to have the best year of his career without having to drag a carcass up and down the ice 75% of the time.