So those of you following the Dave DUMBrowski (boom roasted) saga knows that he went on WEEI on Thursday and not only said that Jared Carribas was a liar but that Barstool Sports wasn’t credible. Well you can say a lot of things about Barstool but credible is where I draw the line. I’m nothing without half my Nantucket house, millions of dollars and credibility. So I have issued an ultimatum to the Red Sox and Dombrowski. Issue an apology within 48 hours and we’ll forget this sordid little incident ever happened or say nothing and I will bring hell to your doorstep in the form of scathing blog commentary and lava flames tshirt sales. Your move Dombrowski. Dare me to put these shirts on sale. Make your move.

Oh and for people who say Dombrowski will never apologize? Just remember the last time I demanded an apology from somebody…. 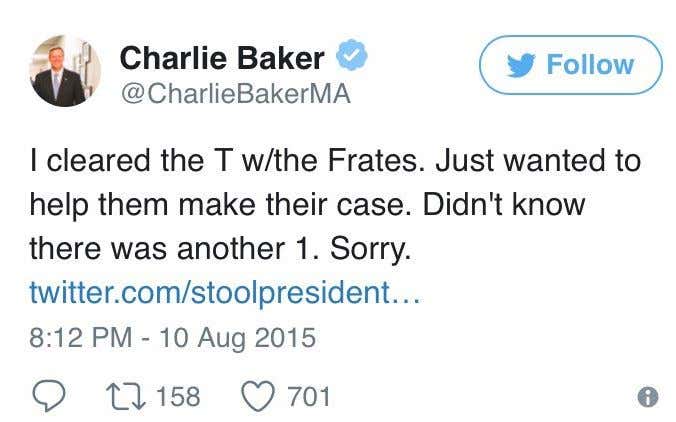 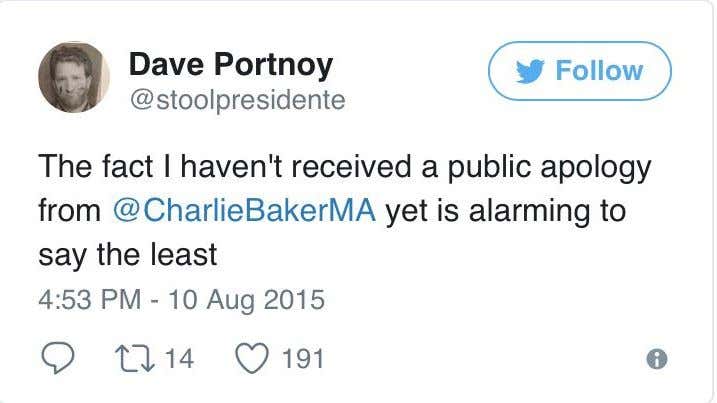