WaPo – Warren Graver raised the whistle to his lips midway through the second half, bracing to shift his focus from the sideline hysterics to the girls’ soccer game at hand three years ago.

And that’s when the veteran youth soccer referee saw two men walking onto the field. It was a Sunday afternoon at an under-16 tournament in Vienna, and Graver had just ejected an invective-spewing coach. Without warning or permission, two angry parents marched across the field to take the coach’s place on the bench…

…Administrators contend that escalating verbal abuse is partially to blame for a dwindling referee pool in youth and high school sports. The fallout is crippling officiating bodies mired in a deeply cutthroat sports culture, one that often holds amateur referees to a professional standard.

Youth sports referees are sneakily one of the softest groups of human beings on the planet. I know it’s 2017 and we’re supposed to respect everybody’s feelings and make everybody feel included and safe and supported. But that’s what has led to the “dwindling referee pool in youth and high school sports” these days. Not parents and coaches and players yelling at the guys.

Think about it. Parents and coaches and players have been yelling at refs since the dawn of time. You think parents were taking it easy on refs back in the 70s? Hell no. Those were the days when Mr. Anderson was able to polish off a 6-pack of Miller Lite while driving little Tommy to the game. Guy was drunk off his ass before Tommy could even get out of the car and you think he would just sit in the stands silently while some Johnny Jerkoff calls the game like a jackass and costs Tommy’s team the win? Not. A. Chance. Since the moment god created referees, they have been getting verbally assaulted by fans and coaches and parents and players and literally everybody. It just comes with the territory.

But now all of a sudden it’s a problem? Now you can’t even say a single word to an official without him getting all sorts of butt hurt and storming off the field in a pool of tears? 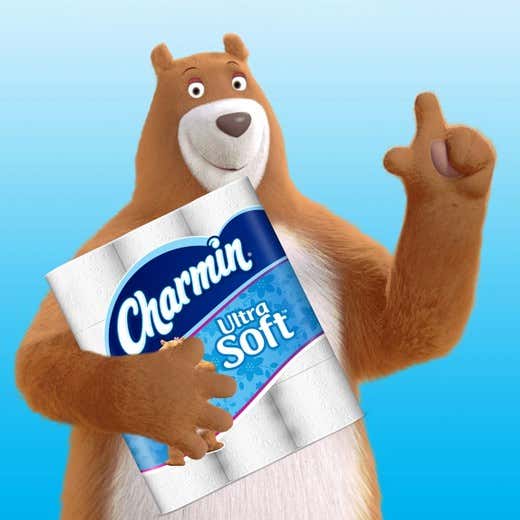 But here’s the good news. I’m all on board with having a ref shortage in America. Because for starters, it’ll weed out the weak links. It takes a certain type of person to be able to stand there and take all the verbal abuse in stride. Credit where credit is due, the refs who are able to call a game without even acknowledging all the crazy parents in the stands are a special breed. And they’re usually the ones that eventually make the jump from youth and high school sports to higher levels. You want to make it as a ref in this world? Put on your big boy pants and understand that being the most hated person on the field is all part of the job description.

And secondly, it’ll start to teach kids to police themselves out on the field or the court or the ice. Which is a blessing in disguise, really. Backyard sports are the way the games are meant to be played. Call your own fouls, fight your own fights, play until somebody loses the puck down the sewer drain. The game is won on the field, not with a whistle. I think sports will be just fine without 5 extra snowflakes on the field wearing striped shirts trying to make the game about themselves.