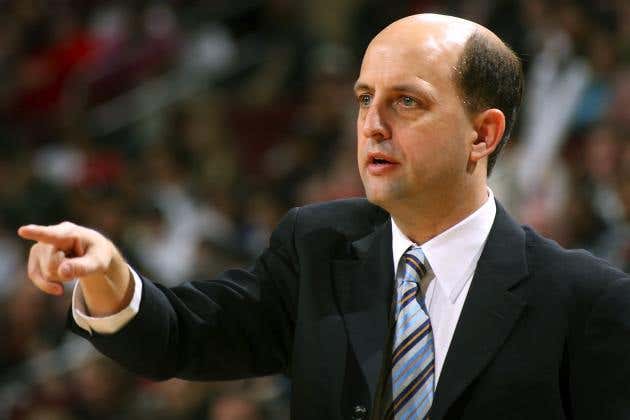 We’re in a little bit of a transition mode with Team USA basketball. Mike Krzyzewski stepped down as head coach and Gregg Popovich doesn’t take over until 2019 when the World Cup begins. Well, in order to play in the World Cup you need to qualify for that with the FIBA Americas.That means Team USA needs a head coach and there’s only one man for the job. 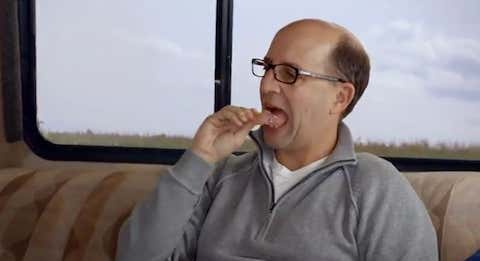 Well, at least that’s what USA Basketball says. Jeff Van Gundy, who has no international coaching experience and hasn’t coached since 2007 will be the head coach of Team USA during FIBA Americas. The important thing to note about the roster during FIBA Americas is it’s made up of guys who aren’t in the NBA. You aren’t going to see the typical Dream Team/Redeem Team/any sort of star team. USA didn’t have to play in the last FIBA Americas due to automatically qualifying for the 2014 World Cup by winning the 2012 Olympic Games.

Van Gundy is expected to take over right away as the US will play in the FIBA AmeriCup Tournament in August, held in Uruguay and Argentina. There’s no sort of qualifying if you win the AmeriCup, which is a 12-team tournament, with the US in Group C along with the Dominican Republic, Panama and Uruguay. The US hasn’t played in the AmeriCup since 2007 when they beat Argentina 118-81 for the gold medal with a roster that had guys like Jason Kidd, LeBron James, Carmelo Anthony, Kobe Bryant and Dwight Howard.

However, the big event is still the FIBA Americas, which will take place over the course of a few months. FIBA decided to get rid of the traditional summer events, so Team USA will have group stage games against Mexico and Puerto Rico in November and then a final group stage game against Cuba in next July. The second round, which is the top three teams from each group placed together (group A and C and group B and D) then begins in September and finishes in February. Top-6 automatically qualify for the FIBA World Cup with the best fourth seeded team qualifying as well to make seven from FIBA Americas to the FIBA World Cup. There are currently three top-10 teams in FIBA Americas with USA (No. 1), Argentina (No. 6) and Brazil (No. 7).