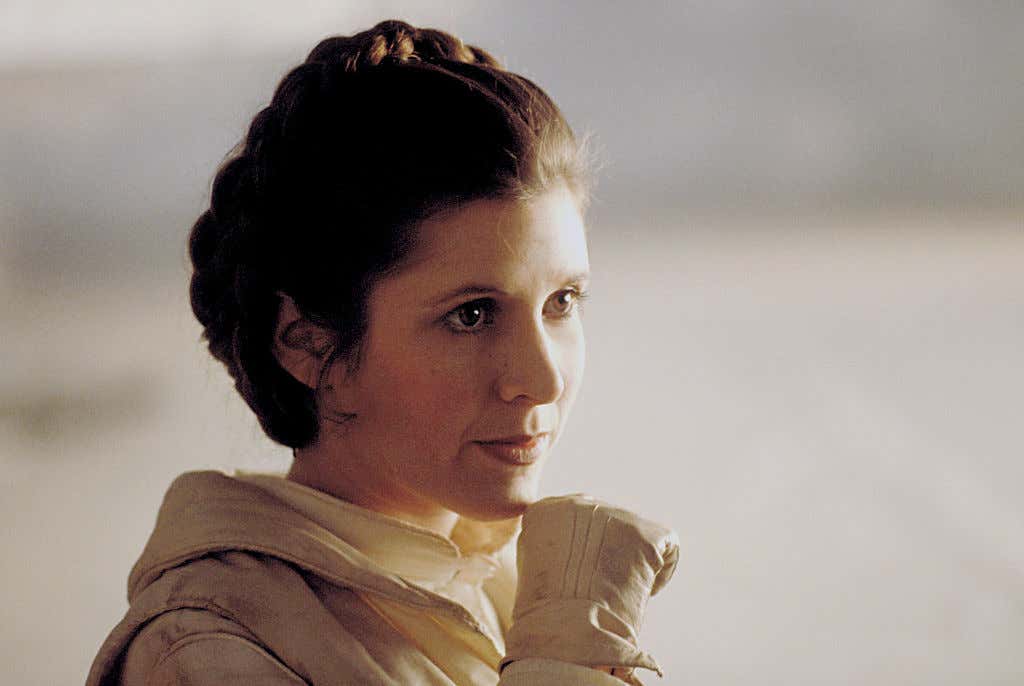 Variety- Carrie Fisher had cocaine, methadone, heroin and ecstasy in her system when she died in December, according to an autopsy report released Monday. The coroner’s report listed sleep apnea as the primary cause of death, with drug intake as a contributing factor. The report stated that Fisher’s family objected to a full autopsy, and coroner’s investigators had access to limited toxicology specimens. The conclusions were based on toxicology results and an external examination of Fisher’s body.

Fisher died on Dec. 27, four days after going into cardiac arrest on an airplane arriving at LAX from London. The report states that Fisher’s assistant was on the plane with her. The assistant reported that she was awake and normal at the beginning of the flight, but had “multiple apneic episodes, which was her baseline” during the flight. At the end of the flight, she could not be awoken.

“Based on the available toxicological information, we cannot establish the significance of the multiple substances that were detected in Ms. Fisher’s blood and tissue, with regard to the cause of death,” the report states. According to the report, Fisher may have ingested the cocaine as early as three days before the flight, adding to the uncertainty about the cause of death. The report also notes a likely exposure to heroin, which could have suppressed her breathing as she went into cardiac arrest.

Jeeeeesus Christ. I mean anybody that knew anything about Carrie Fisher’s personal life cannot be all that surprised that her blood wasn’t as pure as an angel. I didn’t think she would have been able to win a Drug Bingo with the stuff floating around in her system, but I guess her prized possession being the prozac shaped urn that she was buried in should have tipped me off.

But it’s still wild to read that entire laundry list in print. If you saw someone wearing a shirt like this, you would think they were going through some serious shit. 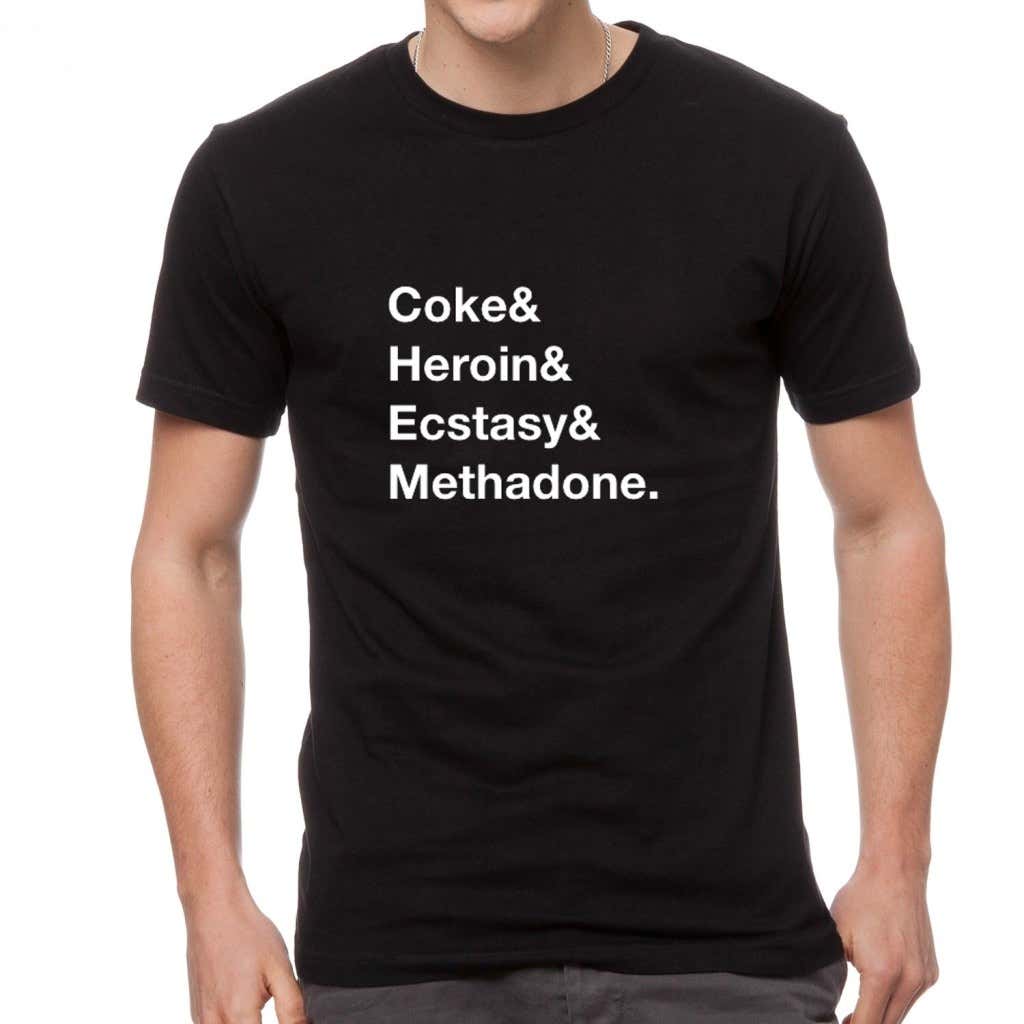 Those were just SOME of the drugs in Carrie’s blood when she died. I guess if you do enough pow, smack and yabo, you will feel like you are in truly floating around in space with R2D2 and company. And that feeling is probably pretty damn addictive. I wouldn’t know because the 86 Mets scared me straight from touching anything stronger than weed. But I guess if you could choose how you would die, passing away in your sleep with a drug or 12 to take off the edge has to be the best way out.

So one last RIP in Peace to Carrie Fisher, forever the princess of millions of Star Wars fans and a true wild child until the day she died.