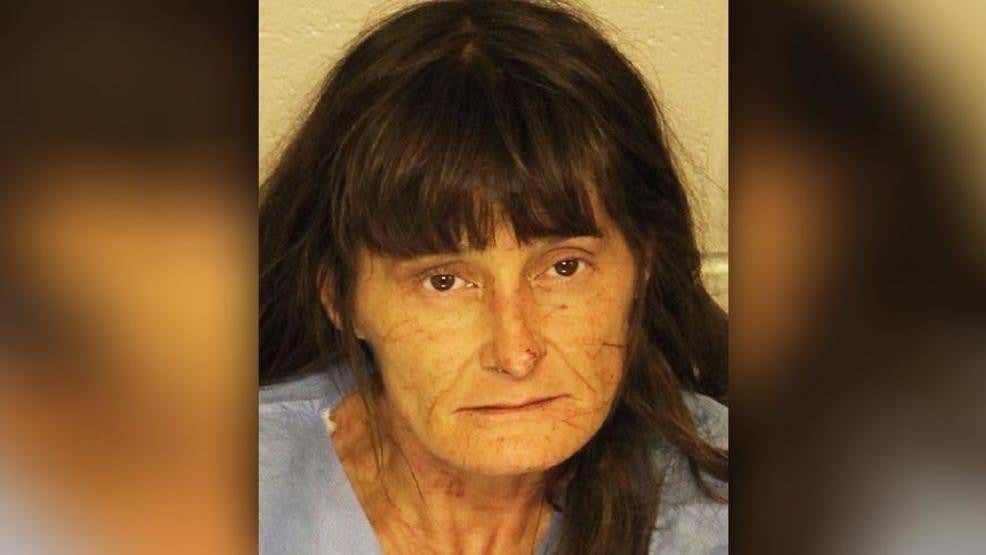 WALTERBORO, S.C. (WCIV) — Deputies say a naked woman attempted to break into a Colleton County Baptist church Sunday because she believed someone was chasing her.
According to an incident report, 43-year-old Teresha Dawn Frick said Jesus was chasing her through the woods and trying to shoot her. The report states she also told officers she was smoking crack and taking molly.
The incident happened at Bedon Baptist Church on Cottageville Highway. When officers arrived at the scene, they found Frick on the ground wearing only a towel.
Officers say she was transported to the hospital for treatment before going to jail. The incident report indicates she had several cuts and scratches from running through the woods.
Frick was charged with disturbance of worship service.

Because I’m against body shaming or face shaming, I’m not even gonna mention that this poor woman is the oldest 43-year-old on the planet. My hand before the Lord, I thought that when I opened the link to the news website that my Nana had been arrested for having her tits out in church again. Luckily, it was someone else’s mom and not my nana. Nana is safe and at home. Praise be. Under his eye. 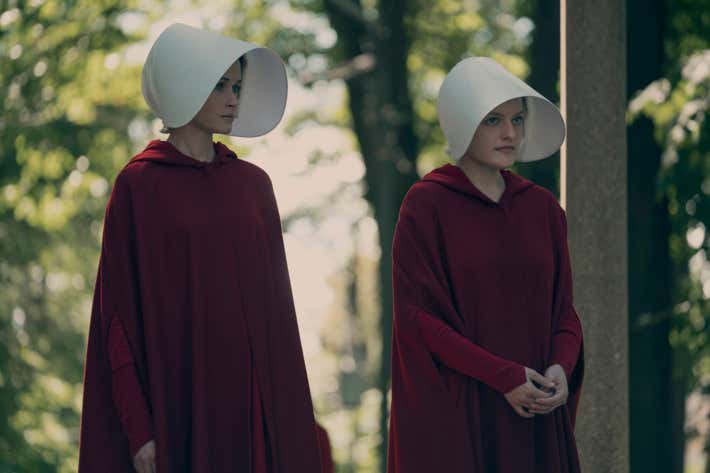 Fuckin crack, man. What gives, ya know? It’ll getcha. There’s one reason that I’ve never tried crack cocaine and that’s because I don’t wanna be busting into some church with my dick in a deacon’s face while I’m high on the Molly too. No thank you. Any drug that can make me think that Jesus is chasing me through the woods is on my no fly list. Scratches all over your body (which includes your privates one would assume) doesn’t seem like my cup of tea. Wandering around the forest like Nell from the movie Nell, a cinematic adventure starring Jodie Foster.