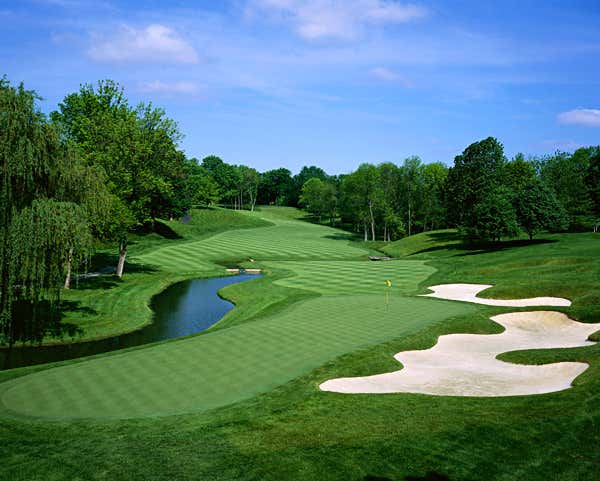 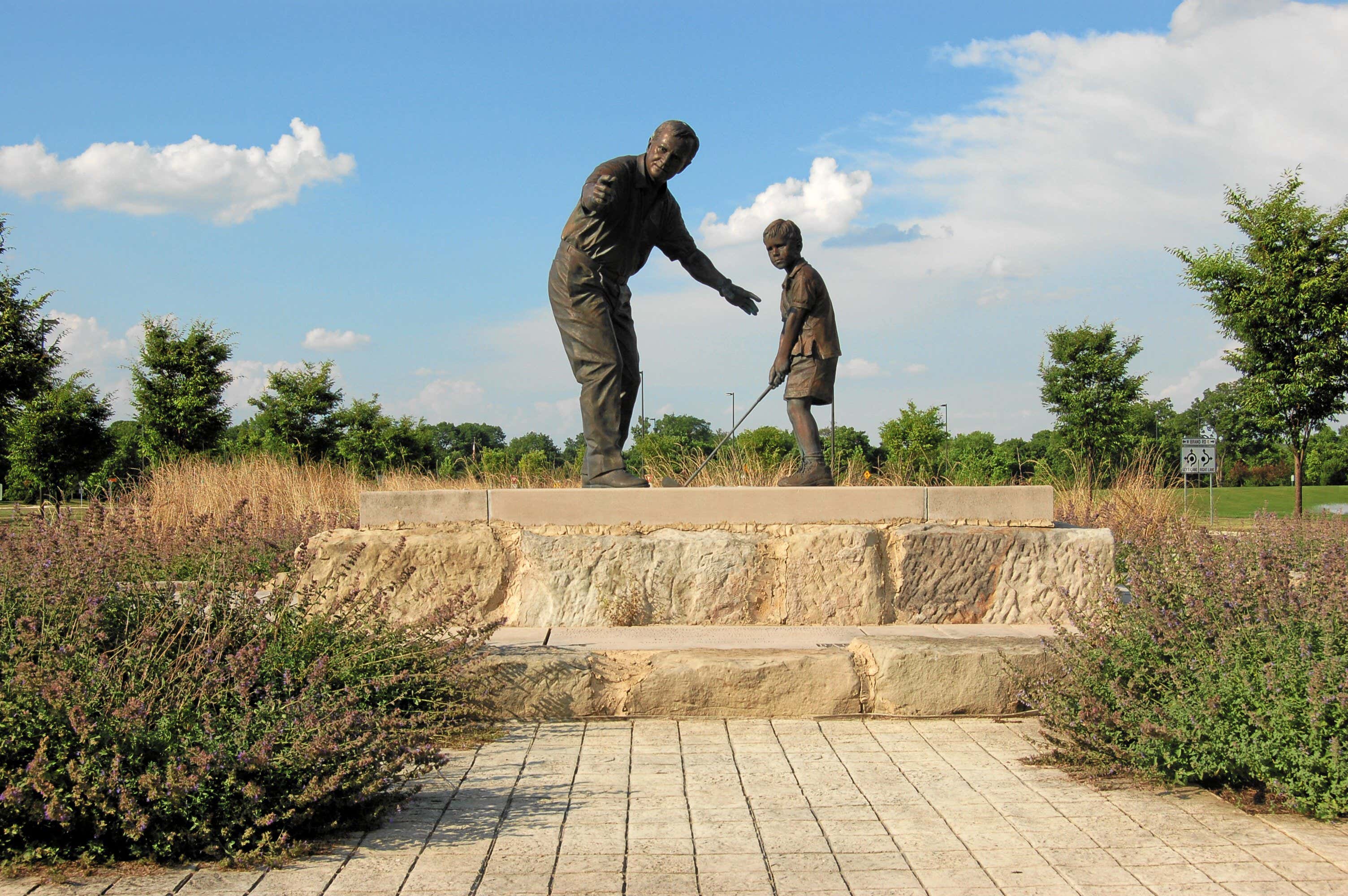 Jack Nicklaus. The GOAT. There’s probably some juxtaposition in here, the golf world making its annual descent upon Jack’s place while his closest pursuer — and five-time winner of the event — is, ya know, preoccupied.

Whatever. Jack Nicklaus is the greatest of all time. There’s really no denying that. Sure you could argue other players have played greater golf for certain stretches. You could argue Tiger’s total dominance and the Tiger Slam in 2000-2001 or Byron Nelson’s untouchable record of winning 11 events in a row will never be matched. People will argue that Nicklaus never accomplished THAT.

But greatness in golf is about longevity and about majors. Jack’s record of 18 majors, and 19 second places, makes him the undisputed greatest player of all time. And this week is his week.

Jack founded The Memorial Tournament 41 years ago in 1976, winning it himself the next year (and again in 1984). It stands as one of just five invitational status events on TOUR. Kenny Perry’s won here three times. Again, Tiger’ won it five.

Amazingly, three years later, Tiger would shoot an 85 in the third round, the worst round of his career.

Muirfield is also the scene of this legendary Tiger moment.

Muirfield Village is a Jack Nicklaus conception, creation, and design. It was named after Muirfield, Scotland, where Jack won his first British Open. Opened in 1974, it’s hosted The Memorial every year since its inception in 1976. It’s also hosted the Ryder Cup (1987), the Presidents Cup (2013), the US Amateur (1992), and the Solheim Cup (1998). The place is top notch.

Jack designed the course, with certain holes inspired by some of his favorites from around the world. It’s a par 72, tipped out at 7,392 yards. It’s got a rating of 76.9, a slope of 153, and is known these days for incredibly slick greens. 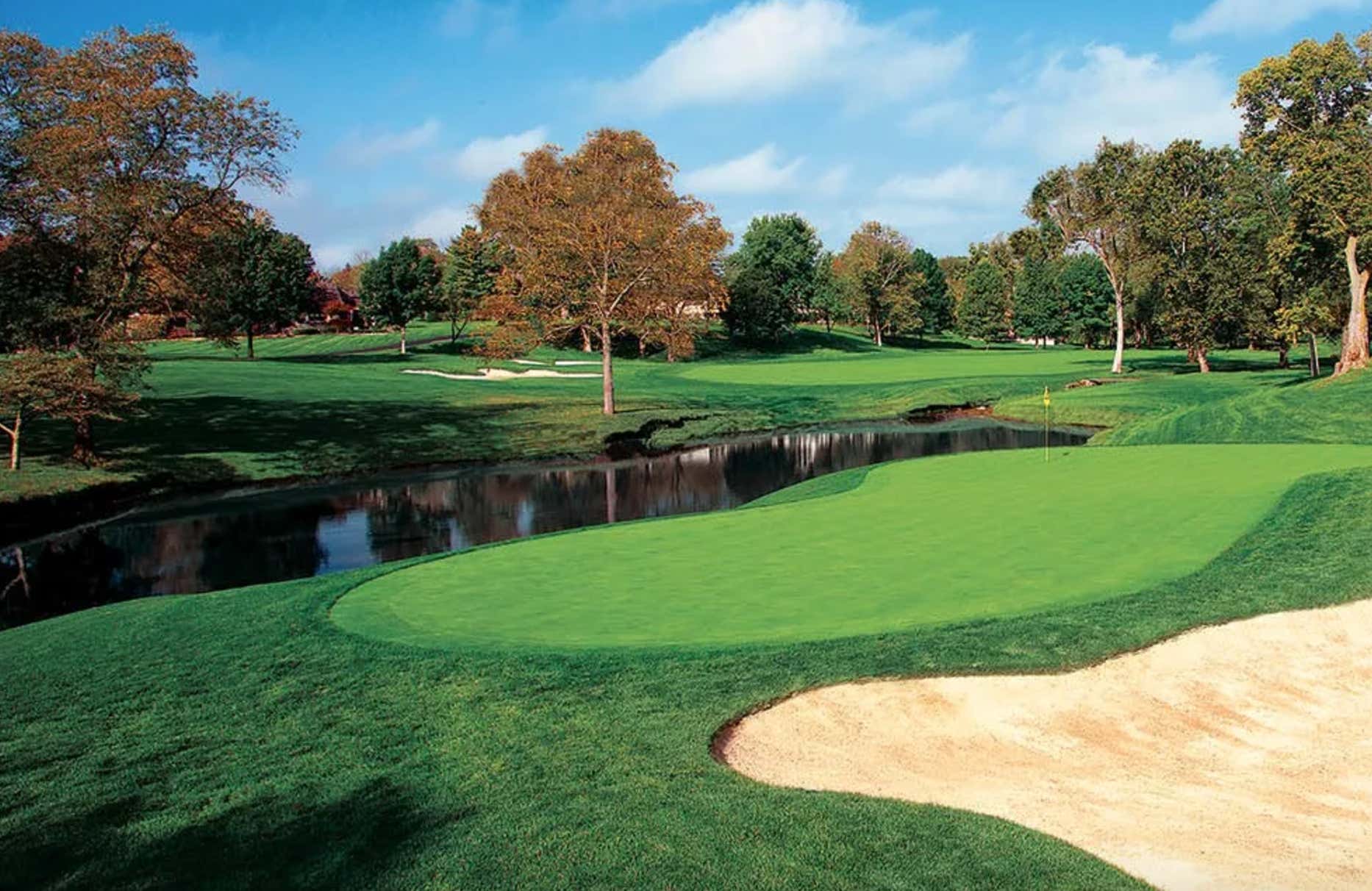 I love this hole because it’s not very long, has a generously hittable fairway, yet still finds a way to give the guys plenty of fits. A poor drive will leave some trees to navigate, and the green angled away with water short makes distance control imperative on the approach. Excellent design.

Elevated tee, very reachable for these guys. Beauty aplenty with a creek running right through it. Let’s let Phil give us a fun, adventurous look at it. 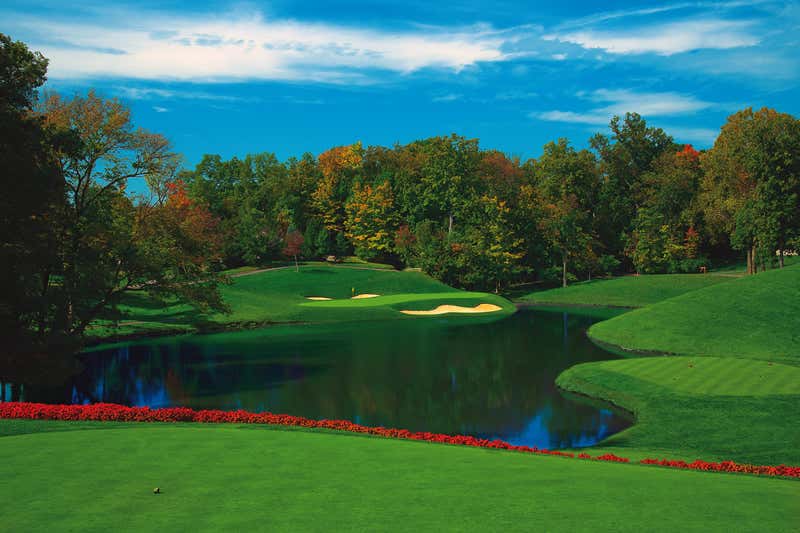 Look familiar? This one might remind of you of Augusta. Golden Bell. Biggest difference? It’s about 40 yards longer. 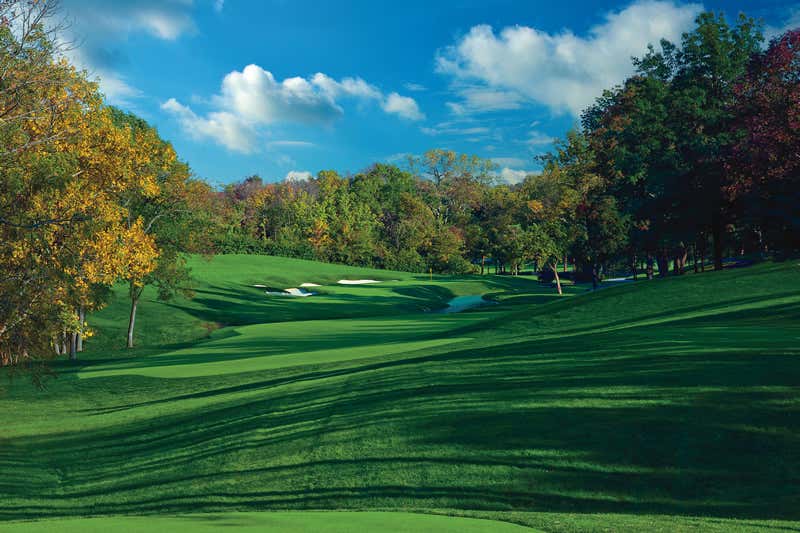 Birdie hole down the stretch. This is where Tiger pulled the old flub –> draino. 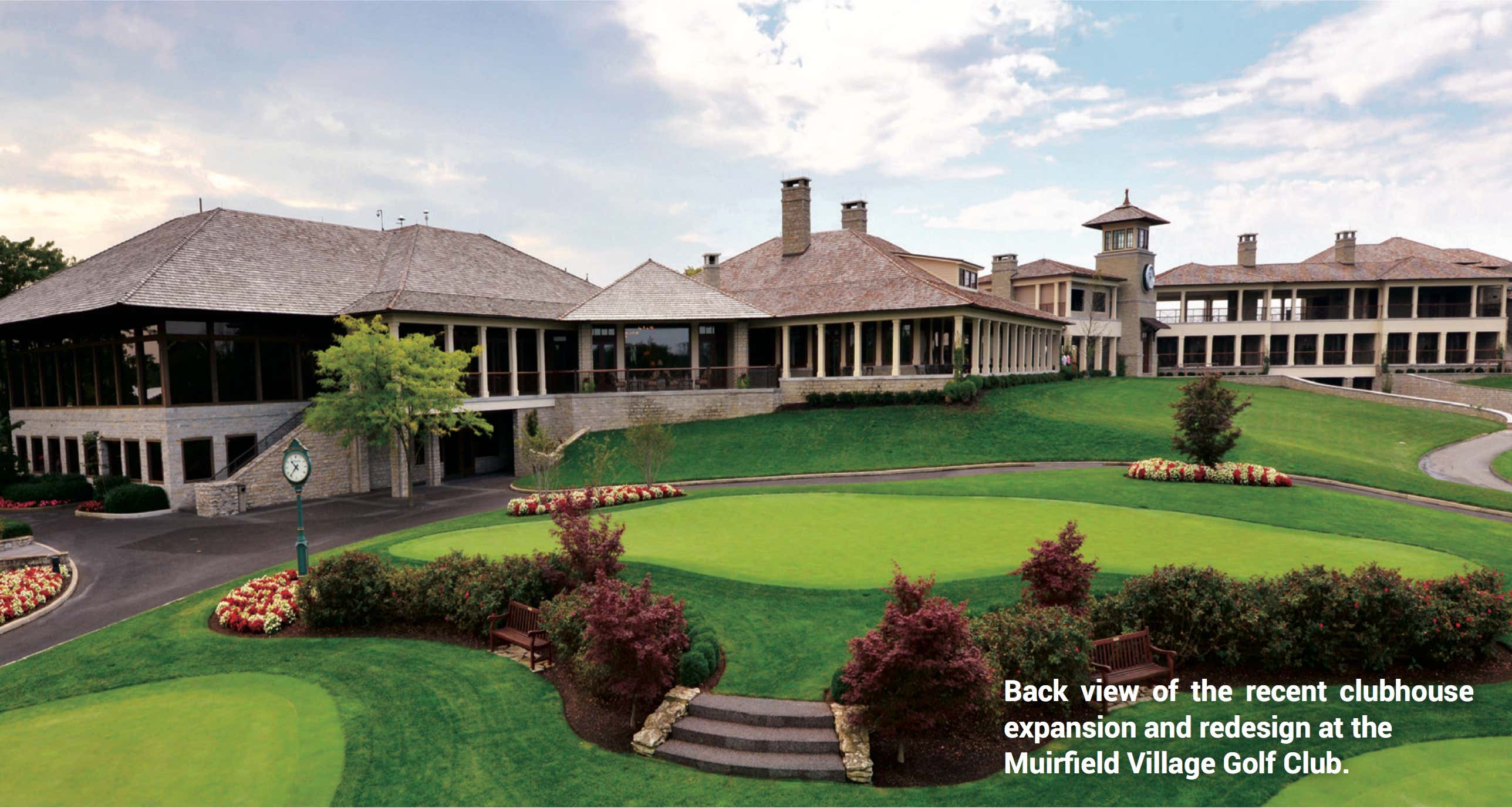 Uhhh yes please. This is how you build a fucking clubhouse. 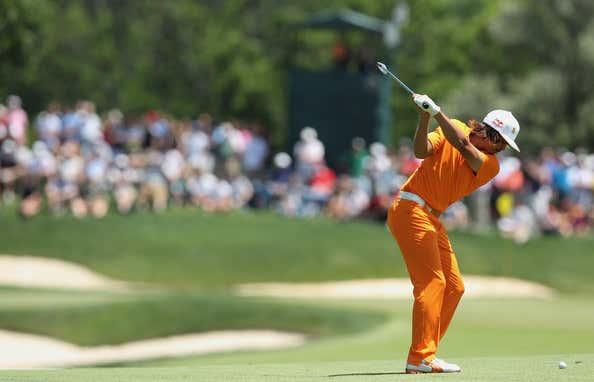 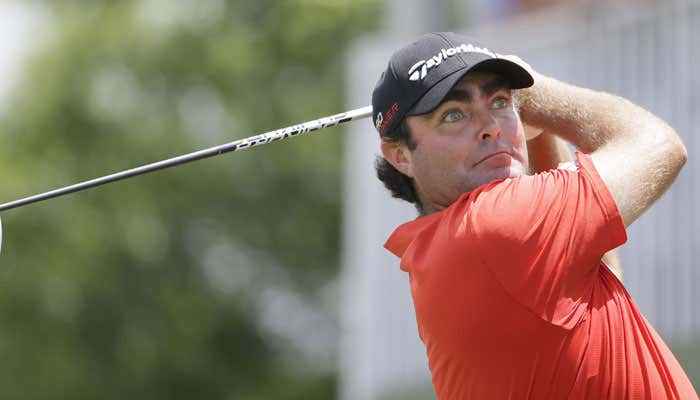 We did a little something different on Fore Play this week. We had 11-year veteran caddie of St. Andrews’ Old Course on. Ollie Horovitz is a fascinating dude who’s traveled the world caddying, golfing, and doing all sorts of crazy shit related to golf. Many people are loving the interview.