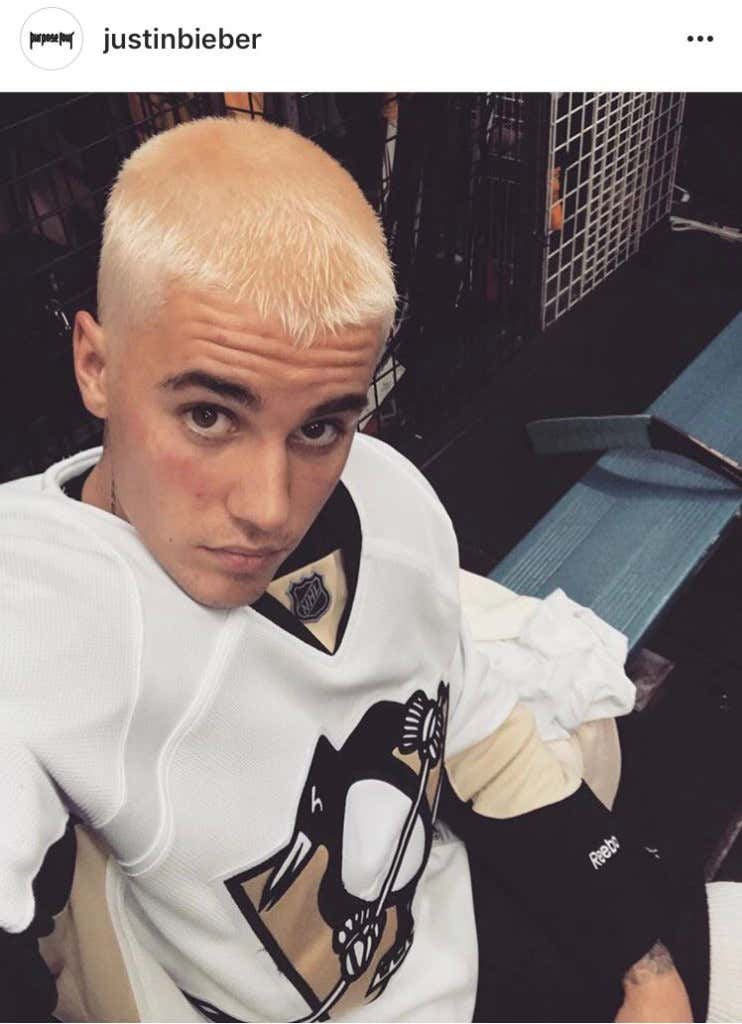 I’ve been impatiently waiting for something to go devastatingly wrong for the Pittsburgh Penguins so far these Stanley Cup Playoffs. But as of yet, nothing has done the trick. When they lost Kris Letang right before the playoffs, I thought they were done. But they’ve been doing just fine without him. When Matt Murray went down during warmups of game 1 in the 1st round and had to be replaced by MAF, I thought they were done. But Fleury stood on his head for a couple of series and now Murray is back in between the pipes and things are going great for them again. When Crosby received his 500th concussion and repeatedly had his brains turned to pulp against the Caps, I thought they were done. But he had the series winning assist to Kunitz against the Sens in overtime and now they’re playing in their 2nd consecutive Stanley Cup Final.

So yeah, even with all these things going wrong for Pittsburgh, they’ve still managed to keep the train on the tracks and are 3 wins away from repeating as Stanley Cup Champions. That is–of course–until Justin Bieber posted this.

Now I know that all of you out there are sick and tired of seeing Justin Bieber on this website. I’m right there with you. But as an NHL Insider, it is my job to report on the happening within the league. And when Justin Bieber posts a photo of himself wearing a Penguins sweater with that trash ass bleached hair, it is my journalistic duty to do everything I possibly can to overplay this in a way that is catastrophic for the Penguins and their fans.

Preds in 5. You heard it here first. And I demand to receive full credit when that ends up happening. Unlike when I broke the story about the NHL having a game at the Naval Academy and a grand total of zero people out there gave me credit. Even that mother fucker Nate.