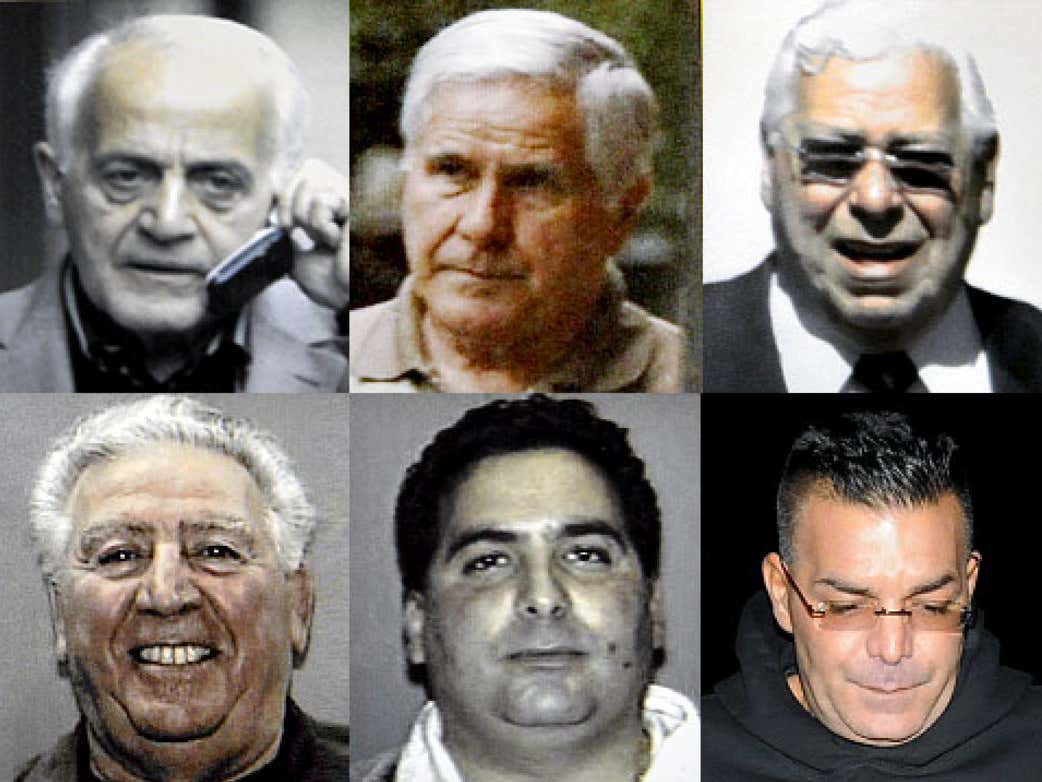 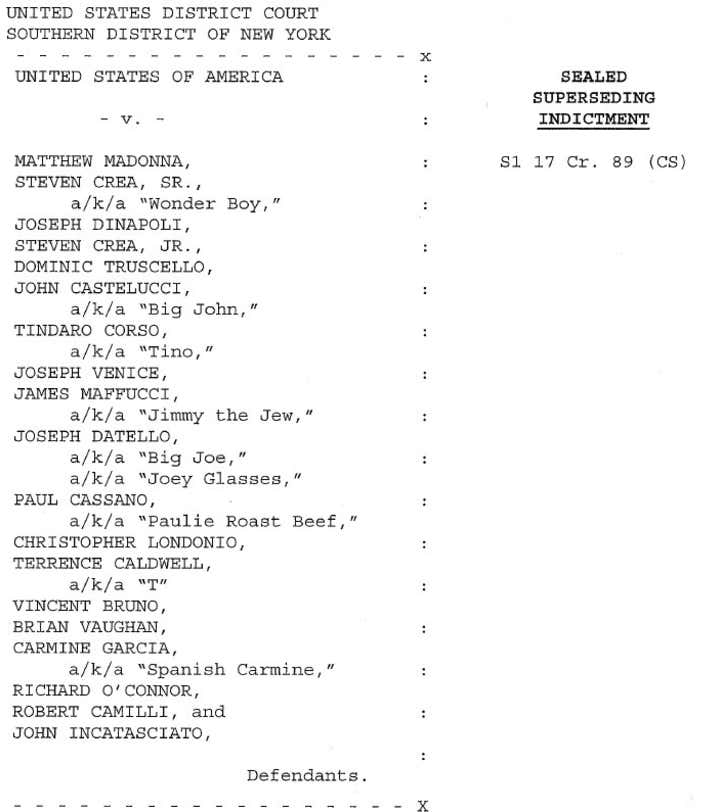 The indictment also charged various mobsters with the murder of a longtime mob hitman and three attempted killings, including a Crea-ordered hit of a Bonanno family associate who disrespected him.

The venerable crime family, in between shootings, peddled cocaine, heroin, prescription opiates and marijuana, charged the indictment — which covered a 17-year stretch beginning in 2000.

Fantastic. Needed this. Not because the Luccheses were caught, but because it confirms how real the mafia is today. Hollywood has glamorized organized crime in America to the extent that I didn’t know what to believe anymore. Is the mob still a presence? How connected are these families with the police force, the government, etc.? Well, given this arrest, it’s safe to say that the entire country is run by the mob. And I, for one, have no problem with that because the Godfather is awesome. I want to believe that whenever I buy a ham sandwich from a deli, somebody died securing that meat route. I need to believe that my bookie lies awake at night, worrying that every time he steps into an uber, someone is lying in the back seat with a wire ready to strangle him. It makes the venmos easier to swallow.

Of course, the highlight of the story is the cast of characters:

-Paulie Roast Beef: once ordered a roast beef sandwich and told the deli to hold the bread, mayo, tomato, onion, and lettuce. 5’9”, 230 lbs.

-Carmine “Spanish Carmine” Garcia: 3rd cousin to Sergio Garcia, who is from Spain.

-Jimmy the Jew: not actually Jewish; just lost his foreskin at a meat factory while inserting his penis into the grinder as a joke.

-Joey Glasses: wears glasses, unlike the other 38 Joes, all of whom had lasik.