Live Event'Call Him Papi' Episode 1: The Most Comprehensive David Ortiz Interview of All TimeWatch Now 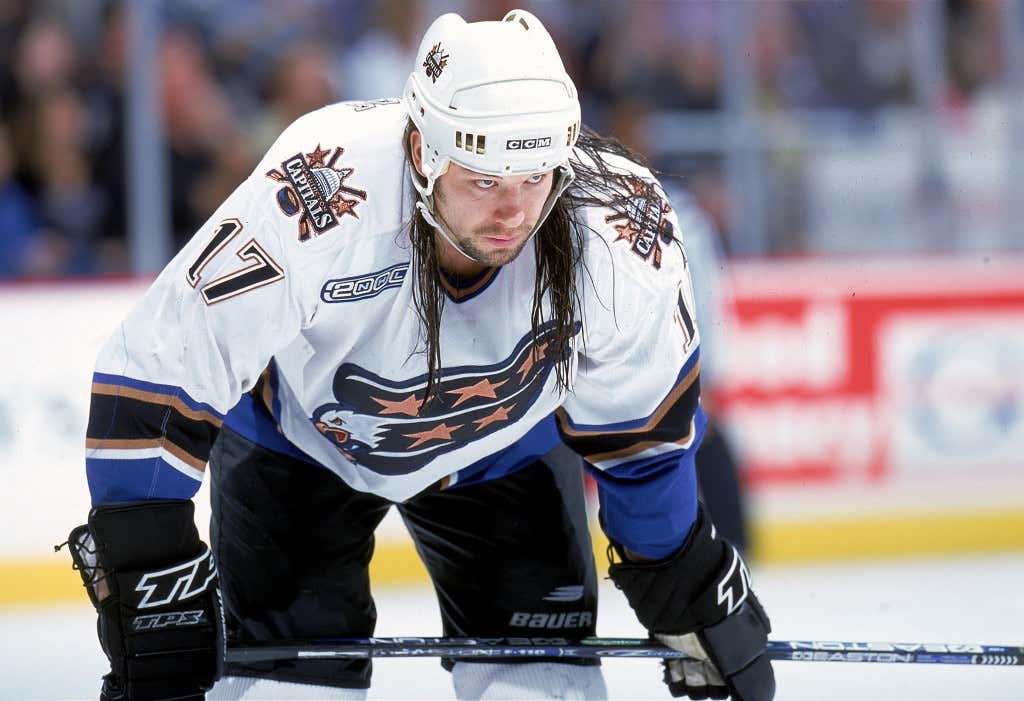 It’s a dramatic picture, painted by Simon himself in court documents, as he files for bankruptcy and struggles with a debt he pegs at more than half a million dollars.

The debts of the former NHL player, who collected more than $15 million US in salary over a 20-year career, include more than three years of missed child-support payments, totalling $128,875 after his hockey career ended due to a knee injury, according to documents filed with the Ottawa family court.

Simon has asked the court to forgive the child-support debt, claiming he hasn’t had any significant income for years and is now unable to work because of injuries suffered during his playing career.

That included symptoms of chronic traumatic encephalopathy, or CTE, which he said are “thought to be attributable to significant brain trauma during his hockey career.”

A doctor reported that Simon — who was in more than 100 NHL fights, racked up 1,824 penalty minutes and received two of the longest suspensions handed out in the history of the NHL — also suffers from depression, anxiety, post-traumatic stress disorder and arthritis to his shoulder, hand, knees, back and neck.

There’s a lot going on in this article about former Capital and 15 year NHL enforcer Chris Simon. He’s broke, he stopped paying child support, he doesn’t work, he’s battling symptoms of CTE, he blew all 15 million of his NHL earnings, and it goes on and on. One second in the article you feel bad for him, the next you kinda think he’s an asshole.

A lot of the being dead ass broke, not paying child support, etc probably stems from issues with drugs and alcohol, which probably could be correlated to the CTE and 100+ NHL fights, not to mention however many he had before the league.

I think everyone can draw their own conclusions about what type of person Simon is, but I think the bigger issue is he isn’t a lone case when it comes to NHL fighters being fucked up later in life. Derek Boogaard took his own life. Wade Belak died at 35 and Rick Rypien at 27. My favorite fighter of all time, Stephen Peat, is struggling day in and day out.

The NHL has yet to really take a hard stand on concussions, with Gary Bettman even saying CTE and concussions aren’t connected. It’s pretty crazy, and it seems like stories like Simon’s are only going to be more common.