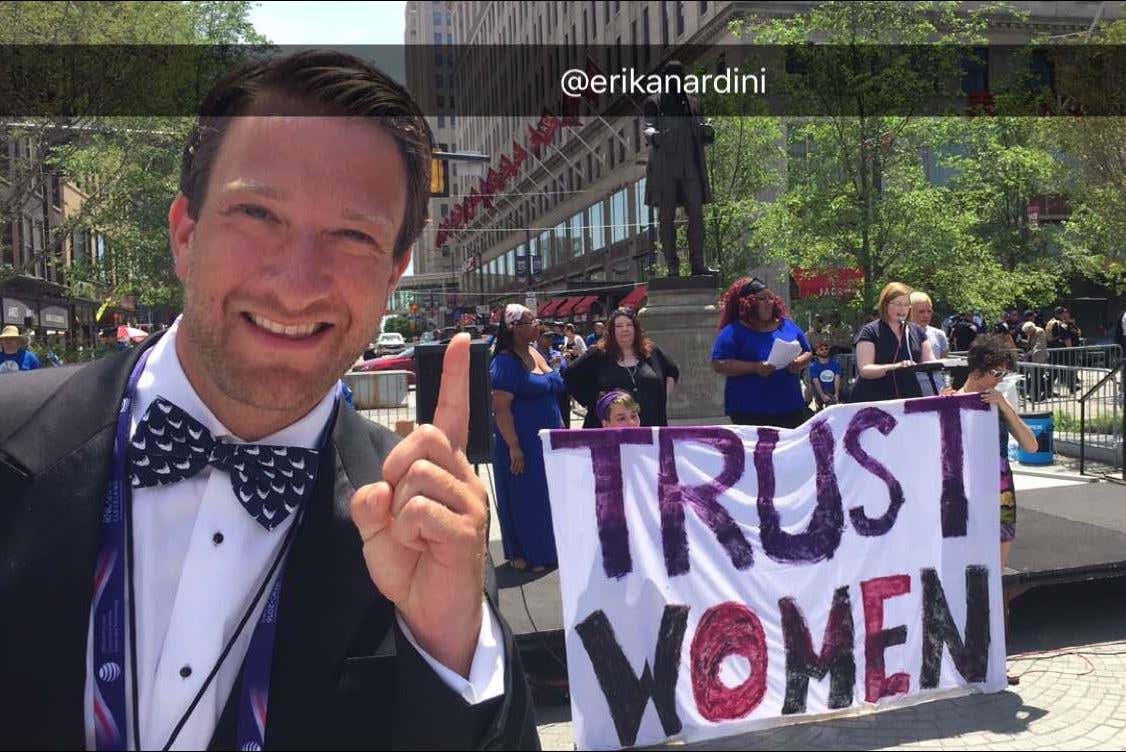 So currently I’m still stationed in Nantucket as my flight home has been delayed about a thousand times. (thoughts and prayers to Pres) Anyway right now we have an extremely minor controversy going on with this fat shaming blog that Spags wrote. Lots of feminists not happy about it. To be honest I don’t think the blog was as bad as many are making it out to be, but I’ll tell you this. It wasn’t that funny either and I could have told you with absolute certainty that feminists would hate it and use it as an example of “there goes Barstool being Barstool again”. There are just certain topics that you better nail if you’re gonna write about them because you know they are hot button issues for us. So if you’re gonna blog about Rihanna gaining weight you better be funny as fuck and you better make it bullet proof. This line right here?

A world of ladies shaped like the Hindenburg loaded into one-piece bathing suits may be on the horizon now that Rihanna is traipsing around out there looking like she’s in a sumo suit.

Well that’s neither. And truthfully the facts are there is a double standard at this company. If Big Cat or PFT or KFC or I write this blog I’ll defend it to the death. They have earned that trust and loyalty from me. I hired them because I think they are all legitimacy hilarious people. However as I’ve said many times Spags wasn’t originally hired to be a personality at Barstool. He should not be writing blogs that we as a company end up having to defend. And I’ve been doing this long enough to know that somewhere down the line this blog will be dug up again and used as an example of our extreme sexism. Frankly that’s not a hill I’m willing to die on. I’ll choose a different guy and a different blog to go to war for. Just like how the risk wasn’t worth the reward in writing this, the risk isn’t worth the reward defending it either. That’s called being a leader. I make the decisions nobody else has the stomach to make.