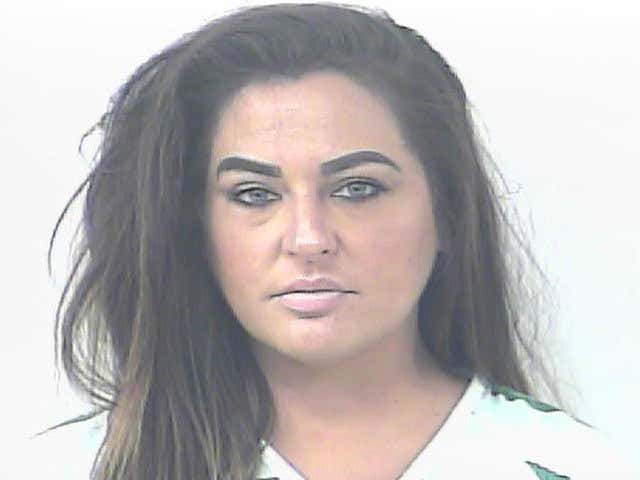 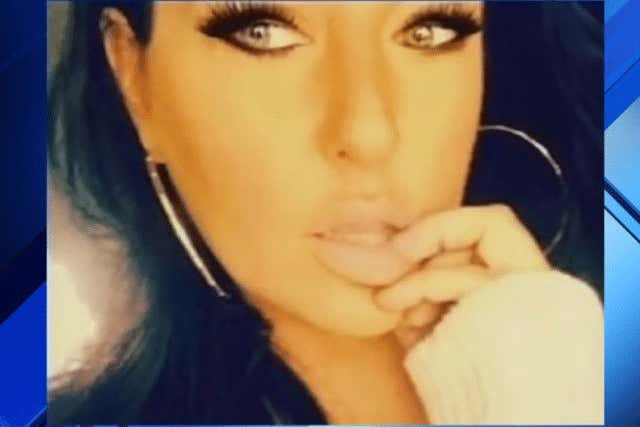 Florida – A 38-year-old woman accused of several sex acts with a teen boy was arrested Thursday on five felony charges, according to records released Friday.

Rebecca Mcgraw, of … Port St. Lucie, was arrested on five counts of sexual activity with a minor, according to court and arrest records.

The victim was 15 at the time, a Port St. Lucie police spokesman said.

During an investigation by police, Mcgraw eventually told investigators she knew the victim’s age since fall 2016 and reported performing sex acts on him “multiple times in 2016 and 2017,” [and that] she gave him her debit card and gave him her car keys.

An analysis of messages from Mcgraw to the victm “revealed photographs of Rebecca, including very graphic and incriminating text messages,” court records show. …

The victim told police he met Mcgraw around spring 2016. He said she invited him in her home and “he would hang out there frequently and smoke marijuana and drink alcohol,” records show.

She said she worried about what would happen to her two daughters.

He told police of 16 incidents of sex acts, records show.

Let me just state the obvious by pointing that whatever my girl Rebecca Mcgraw does for work, she missed out on a great and rewarding career as a Florida school teacher. Where she would’ve had access to an unlimited supply of taxpayer funded 15-year-olds to bone. And saved herself a ton of money in the process.

That said, welcome to the new hotness. Banging your horny 38-year-old teacher is so 2016. And as far as trying to bed one of the daughters she’s so concerned about, what is this? An Emily Bronte novel? No, today it’s all about servicing your depraved, sex-crazed neighbors for cash. Every kid in your school is getting Reverse Cowgirled by a teacher. If you want to stand out in the crowd, you find yourself a sugar mama like Becky here, service her sexually and make that bank. This kid is like a cross between Finch in American Pie and Deuce Bigalow, taking Stifler’s Mom to Pleasure Town and getting paid to do it. And in the process, becoming an instant high school legend. Which is not easy when you’re in a Sex Scandal Teacher hotbed like Port St. Lucie, believe me.

Now that I think about it, my first part time job was wearing a smock and a name tag and ringing the register at a convenience store. The best day I ever had there was when the Vanessa Williams edition of Penthouse got delivered. And I probably made 300 bucks in two weeks, as opposed to the 7 seconds I would have lasted with Rebecca Mcgraw. So I continue to live my life of quiet desperation while this young man will spend the rest of his life telling Tinder he gets paid to get laid. The world is unfair.
@jerrythornton1