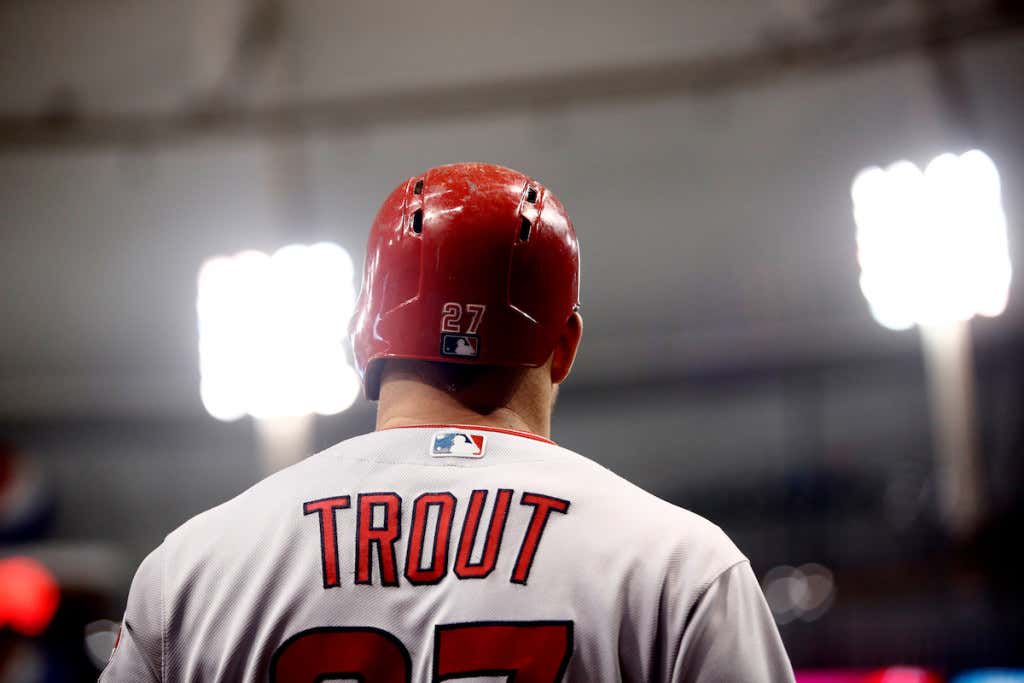 Well, this sucks. On Sunday, the best baseball player on planet earth, Mike Trout, tore the UCL in his left thumb on a slide into second base. The initial reports were that surgery might be an option, but now we know that the 25-year-old reigning league MVP has opted for surgery. The timetable for a return is roughly 6-8 weeks, which would put his return at July 26 at the latest within those parameters.

The loss of Trout really sucks for fantasy owners and baseball fans all over, but as far as the Angels go, it’s whatever. Yeah, they’re in second place, but that’s a pretty misleading thing to say to defend your team if you’re a Halos fan. They’re two games under .500 and 11 games back of first place. It’s not even June yet and the Astros can basically put their feet up and wait for October. The Astros are an absolute wagon and they’re playing in by far the worst division in the American League, and their biggest “threat” in the AL West just took the biggest blow they possibly could.