…New research has identified a cradle of young stars 2.4 billion light years away as the source of mysterious fast radio bursts detected on Earth.

These bursts – which each lasted just a few milliseconds – come from dense neutron stars just 20 kilometres (12 miles) across in the constellation Auriga.

Initially experts were baffled where these strange bursts of energy were coming from with some speculating it could be a sign of alien life trying to contact us.

However, researchers now believe the young stars are 6,200 light years from the centre of the small galaxy called FRB 121102.

How about aliens fucking with us on our long weekend? Typical scumbag move from those little bastards. Yeah we get it guys, your technology is better than ours. You’ve been around for billions of years and we just graduated from horse and buggy like yesterday. Half our people can’t get running water but you’ve got fleets of spaceships colonizing galaxies. I can’t get cell service in my apartment in Manhattan but you’re Tinder’ing chicks on earth from the damn FRB 121102 galaxy which might as well be infinity miles away. We get it.

But to fuck with us on the long weekend? On Memorial Day Weekend? That’s just disrespectful. There’s some poor NASA nerd out there now who instead of loading up this weekend on Shock Tarts and cans of 7UP for a Star Wars marathon with Bob Fox is now subject to all-nighters in the lab grinding over your signals. Mean.

PS — Poor “researchers” trying to decipher this shit. Hey news flash, the alien radio bursts or whatever you’re calling them are cryptic messages to all the aliens among us here on earth like the Olsen twins. Duh. 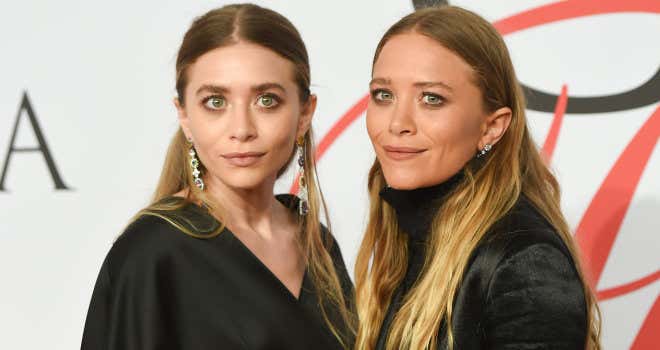