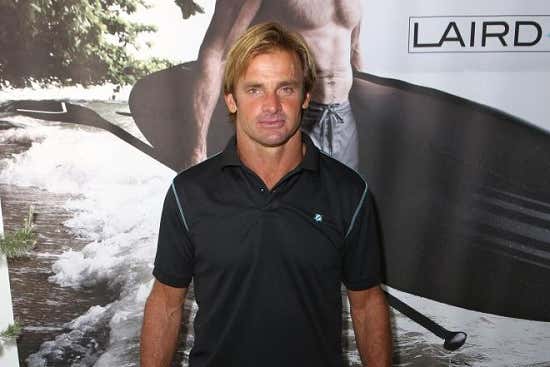 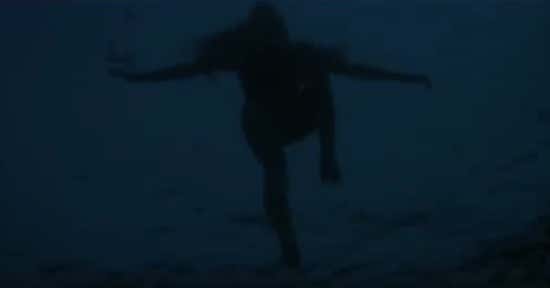 The Sun – A LEGENDARY surfer has claimed that a recent spate of great white shark attacks have been caused by women on their PERIODS.

Laird Hamilton, 53, who was born and raised in California, made the astonishing remarks while being interviewed by TMZ. …

And while Hamilton at first played down the threat of the flesh-tearing fish, he did offer a chilling warning to female swimmers.

He said: “The biggest most common reason to be bitten is a woman with her period.

“Obviously if a woman has her period there’s a certain amount of blood in the water.”

Great White Sharks are able to detect tiny amounts of blood in water from up to three miles away.

But there absolutely no evidence that the recent attacks in California have been caused by female period blood.

In fact, The Mail Online reports that a 2015 report from shark-infested Australia found that of the 1132 attacks in the country since 1941 only 64 of the victims have been women.

Well obviously those sharks in Australia must have been man-eaters! Amrite?!? Up high!!!

So typical of the lamestream media. So caught up in trying to deliver fake news they refuse to acknowledge a simple truth like our boy Laird Hamilton here. It’s science: You go in the water. Your menstruating vagina’s in the water. Shark’s in the water. Our shark. … Fare-welll and adieu to you, fair Spanish ladieeeesss…

So this miracle of evolution, this eating machines – that all it does is swim, and eat, and make baby sharks – and can detect tiny amounts of blood in the water from up to three miles away, will ignore this one type of blood? Like it’ll swim halfway across the ocean when it detects a seal is wounded, but it will completely ignore you when you’re swimming with your Aunt Flo? Sorry. I’m not buying it.

Those numbers are skewed or something if they’re saying 94.4 percent of shark attacks are on men. Maybe back in the day women didn’t swim or surf much. I know for sure they didn’t end up on ships that went down in World War II very often. Perhaps they tend to stay away from bathing suits when they’re on the cotton. (I don’t know because my mother was Irish Catholic and raised us to treat all biological functions with an equal amount of shame and embarrassment. So we don’t talk of such things.) All I know is that given the choice between believing a report that says sharks won’t eat a menstruating woman or a legendary surfer, I’m going with the voice of experience.