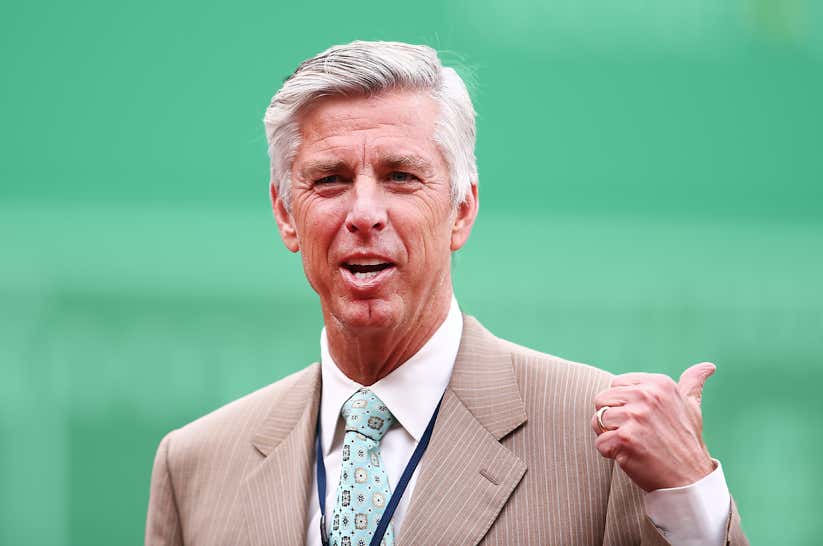 On Episode 93 of the Section 10 Podcast, we’re asking one simple question — John Farrell, what would you say you do here? How legit are the rumors that Farrell could be fired soon, Ken Rosenthal’s report on Farrell being on the hot seat, how Dave Dombrowski said he wants a manager that communicates well with the team and players have said Farrell does the opposite, how a majority of the players would’ve preferred Torey Lovullo over Farrell at the end of the 2016 season, how much does Dombrowski actually check in with the players for their opinion on Farrell, and what does Dombrowski see in Farrell that we apparently do not?

We then get into Sam Travis being called up and how not being an everyday player when you’re a top prospect is actually bad, how the Hanley Ramirez situation sucks because this all could be avoided if he’d just play first base against lefties, and how odd it was that the Red Sox only gave Hector Velazquez one start before sending him back to Pawtucket.

Then we get into some Down in the DM — If a Red Sox player comes out with their own cologne, who would it be and what would they call it? What happens first, Drew Pomeranz goes a start without giving up a bomb or Section 10 has a guest that prefers underboob over side boob? Lastly, what’s the worst part about going to a game at Fenway, which sparks a huge debate over taking the T.

We finish things off by talking about A-Rod’s “birth control” and “pull out stuff” notes before his TV debut, and since we recorded before Chris Sale’s start last night, we give reactions to him not getting the record and also getting the record.