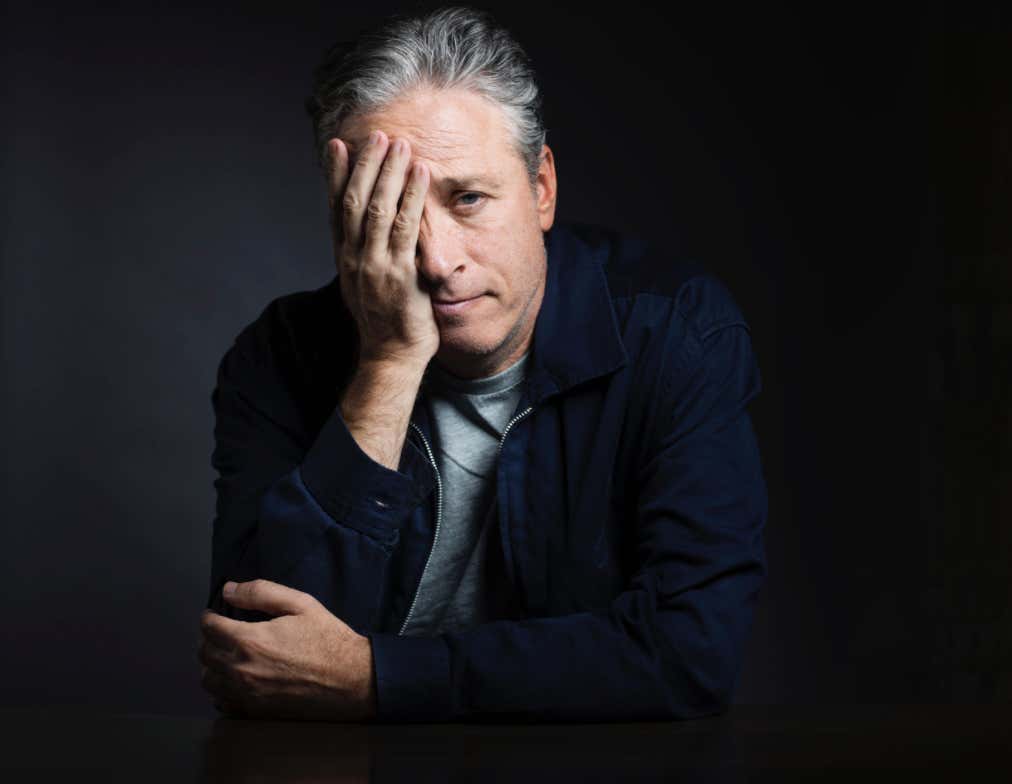 Mashable- Despite Jon Stewart’s many talents, he is but a mere mortal. And like the rest of us, he can barely keep up with the world’s rapidly breaking, frequently bizarre news cycle. Because of this, Stewart’s upcoming short-form animation series with HBO, which was announced back in 2016, has been cancelled. Sad! According to The New York Times, neither Stewart nor the network anticipated how challenging the cable-news parody — being created with the help of 3D graphics company, OTOY — would be to carry out, and it’s been shelved. “HBO and Jon Stewart have decided not to proceed with a short-form digital animated project,” the network said in a statement to the Times. “We all thought the project had great potential, but there were technical issues in terms of production and distribution that proved too difficult given the quick turnaround and topical nature of the material.” The demanding news cycle is overwhelming enough without the pressures of condensing it into a short in a timely manner.

Nooooooooooooooo. I was very much looking forward to this. That really sucks. Jon Stewart is my dude. I miss watching him every night on the Daily Show. Watching him skewer and tear people apart was a good time. Stuff like this actually makes Donald Trump look like a genius. Even if it’s by accident. He’s created a news cycle that people simply can’t keep up with. Stories that would’ve dominated headlines for months 20 years ago barely even feel like a blip on the radar. He’s created a persona that people simply can’t parody cause it’s already a parody of itself. That’s what Donald Trump has done.  And, love him or hate him, Stewart is one of the smartest and funniest dudes on the planet and even he’s like “Fuck this. I can’t keep up” That’s kinda crazy. The article makes it sound like the type of animated show he was hoping to make wouldn’t work cause by the time it came out, it would be old news. Alas. I guess Stewart is content living out his life on his farm.