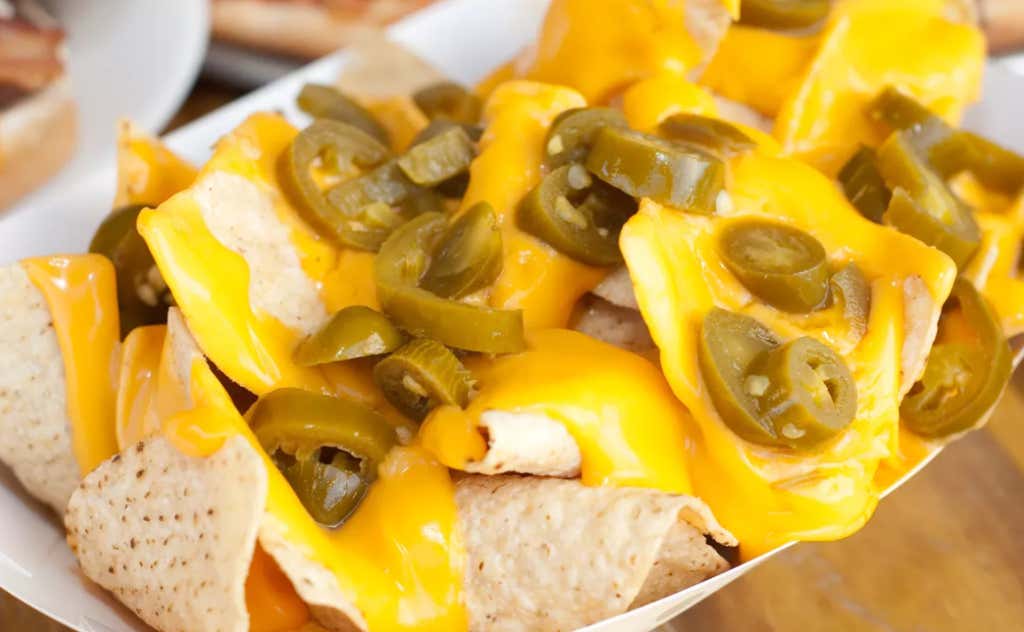 CNN - One person is dead and nine others were hospitalized after they contracted botulism from eating contaminated nacho cheese sauce at a gas station outside of Sacramento, California, state and local officials said.

The California Department of Public Health (CDPH) released a statement Monday indicating the cheese sauce had tested positive for the toxins released by bacteria that cause the illness. The same toxins were identified in patients tested by the department.

CNN affiliate KTXL reports that one woman, Lavinia Kelly, was reportedly hospitalized after putting the nacho cheese sauce on some Doritos chips on April 21.

“My phone rings and I pick up the phone and it’s her, and she can’t articulate a word,” her sister, Theresa Kelly, told KTXL. She said that at first she thought her sister was going to die.

This story hurts. Life is hard enough as it is. All we want to do is get through life, day in and day out, and be as happy as possible along the way. It’s not easy for anyone. From the poorest of the poor to the richest of the rich, everyone has problems, insecurities, and demons that they fight and try to overcome. And with so much hatred and terror swirling around us, we have to look for bright spots wherever we can find them. A nice movie, a good conversation with an old friend, and of course gas station nacho cheese.

All our forefathers wanted to do was build an America where everyone is equal, can prosper, and can eat gas station food comfortably and without fear. And now what? What do we have now? 1 person is dead and 9 more have been hospitalized for trying to gain a smidgen of nirvana from slurping down gas station nacho cheese. I want to say this- while on a road trip, or in need of a late night snack, gas stations are always there for you. If nacho cheese is your happy place, please keep getting it. And if you get sick, just know it was worth it. It was always worth it. 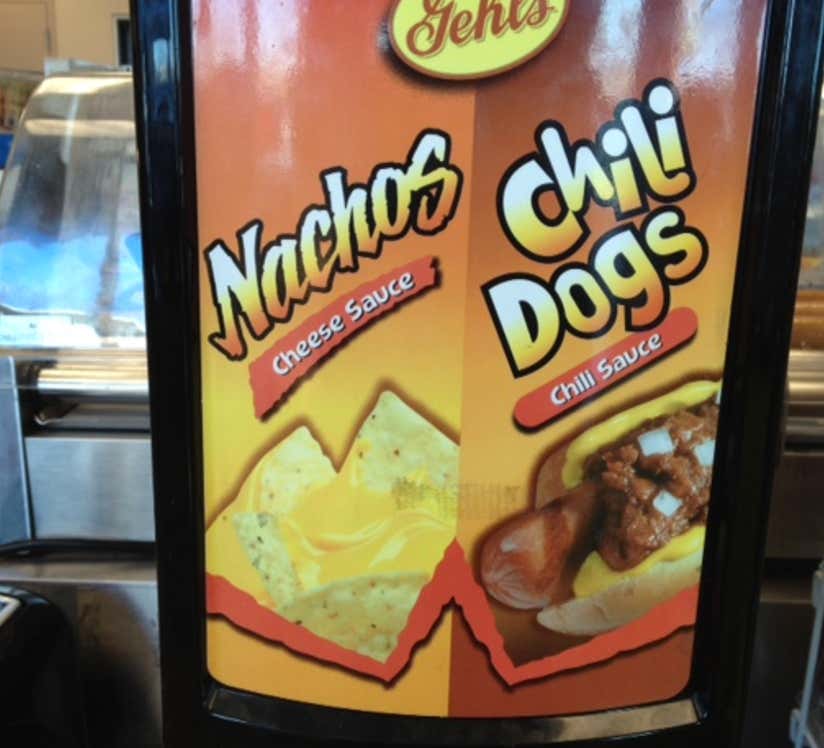