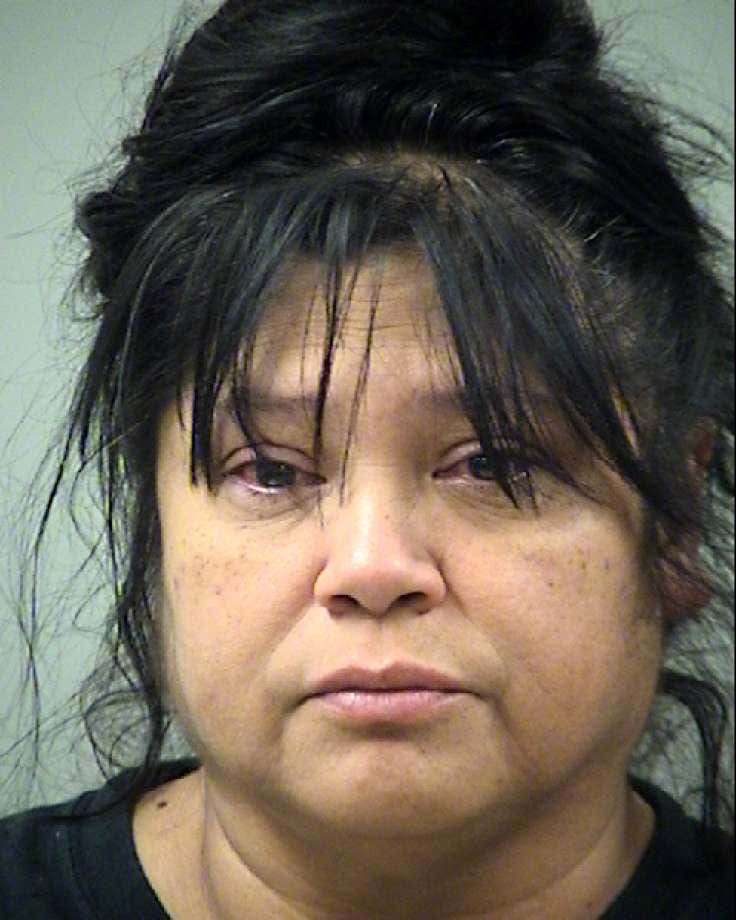 A 49-year-old woman was jailed Saturday after she allegedly knocked her boyfriend unconscious and tried to cut off his genitals during an argument about another woman.
Sylvia Vasquez now faces a charge of aggravated assault with a deadly weapon. She remains in the Bexar County Jail.

According to her affidavit, Vasquez became angry with her boyfriend on Saturday “because of a conversation about another woman.”
The two were driving home at the time the argument began, and when they arrived at their destination, Vasquez grabbed a rubber mallet and began attacking her boyfriend until she knocked him out.
News Channel

Police say she then attempted to cut off his testicles while he was unconscious.

The man awoke and discovered “he had been cut on his scrotum with an unknown sharp weapon,” the affidavit says. He called paramedics, who transported him to a nearby hospital.
Officers responded to the hospital, where they met the man, who was covered in bruises. Medical staff told police he had a ‘severe’ laceration on his scrotum.

Sometimes love is too much. Sometimes the passion that develops deep within our pussies or penises for another is too much to bare. Sometimes when your beloved begins to love another, rage consumes and you grab the closest sharp object and begin to tear through your lover’s testicles like a thanksgiving turkey.

Our pal in San Antonio woke up with a concussion and his nutsack lookin like the most delicious pulled pork you’ve ever seen. My man probably didn’t know if he should call the ambulance or put his balls on a delicious onion bun and smother those bad boys with homemade barbecue sauce. In my medical opinion, he should not cover his privates with barbecue sauce because some are vinegar based and that would sting like the dickens.

“Hey Chaps. What if he went with a honey-based barbecue sauce? Could he use that on his testicles to make a delicious sandwich?”

I’d caution against that as well. Sugar is likely to cause an infection. Not good!