Quick follow up to one of my favorite stories of the year – the dude who sued his date for spending their entire time at the movies texting on her phone.  She finally had some respect for him and for society and human civilization in general and paid up.  Realized she was in the wrong and was outrageously rude not just to her date but to everyone in the theater with eyeballs, and paid her debt.  No need to drag it out in the courts and bog down the machinery of the legal system.  Lesson learned.  Good. 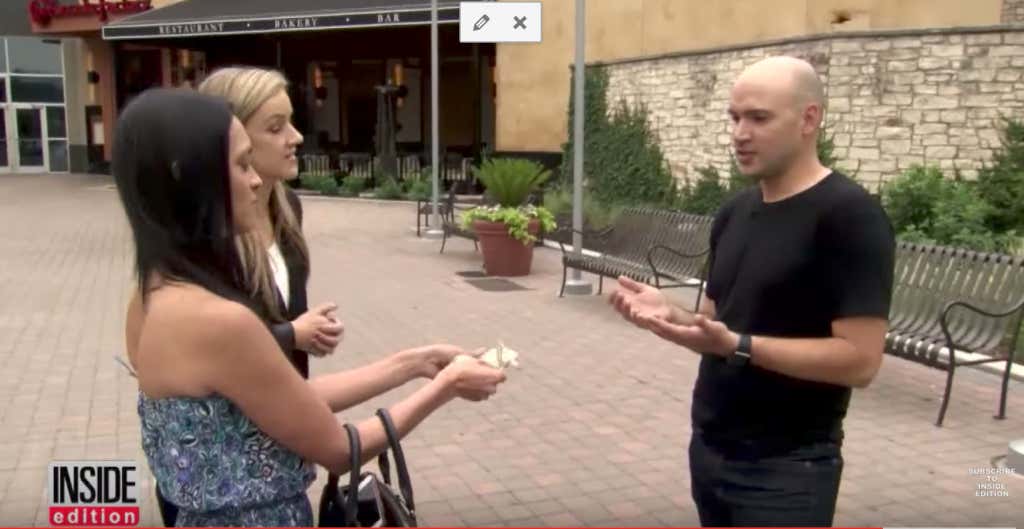 Now I will admit I was fully hung up on hating movie theater texters and their overall lack of human decency in the original blog.  I never stopped to think of it from the other side – that you have to be a pretty big freaking loser to take your first date to see Guardians of the Galaxy 2.  And make no mistake about it, this dude is a total loser.  As my friend Smitty would say, he’s a cheese dick.   So I’m not proud to take his side.  I find no joy in backing the dude suing a chick for 17 dollars.   Especially after hearing him talk and witnessing his overall demeanor.   That is not an ideal team to be on.

But I’m a big principle guy and the fact is texting during a movie is an asshole move, and sometimes you need to just prove a point.

Also I’m a big spite and grudge guy so like…I get it.

It just hit me that they did a full Inside Edition expose on this story featuring dramatic reenactments.  Think maybe that was a little much.

guardians of the galaxy+ 3 Tags