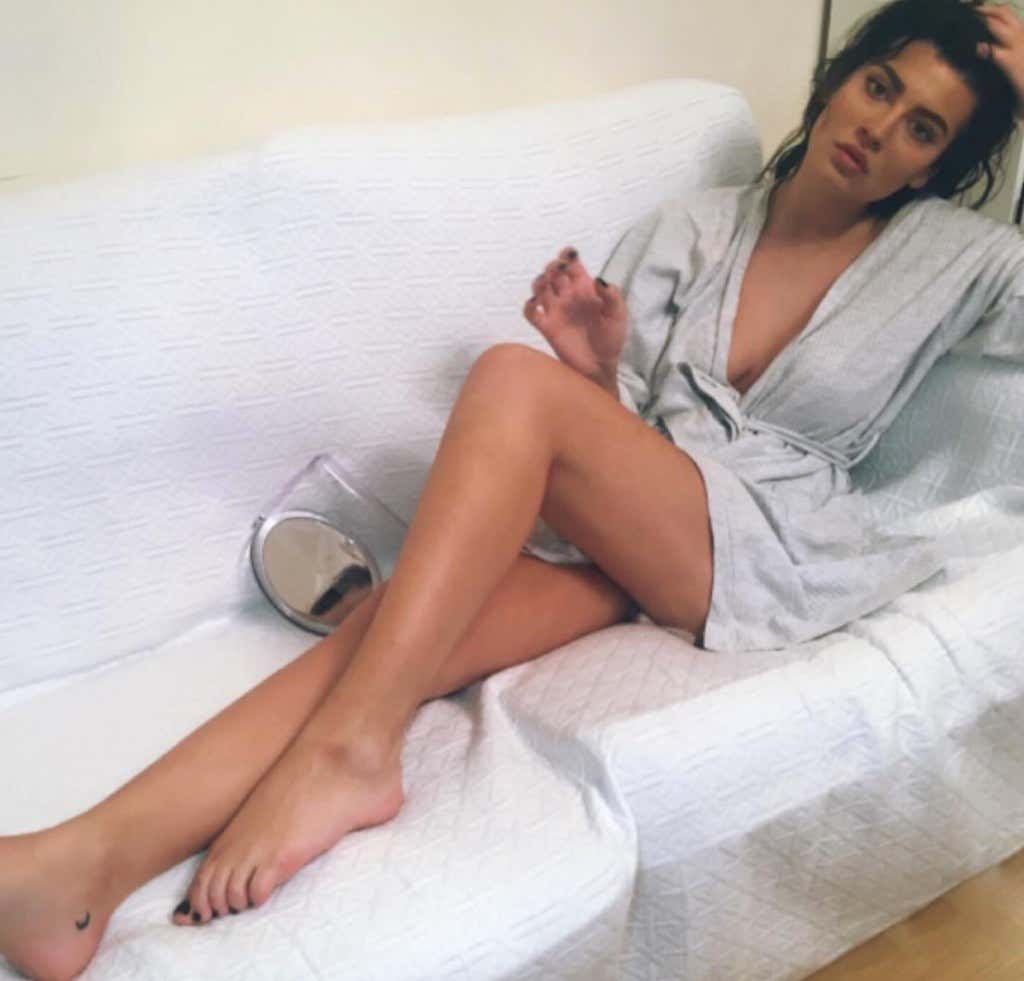 Daily Mail – According to The Sun, Viviana Ross, 21, joined the Pirates of the Caribbean star, 40, in his five-star suite after the end of her shift at the popular celebrity hangout in London’s Marylebone.

But she was found by her manager after Orlando had left the next day and was given the sack for ‘fraternising with clients’, according to a close friend.

Chiltern Firehouse informed Viviana she was sacked by text an hour after a manager found her in Orlando’s room, the source continued.

The source told The Sun she was ‘hurt’ by the sacking but did not regret the ‘night of incredible sex’.

The friend added: ‘She said she had an amazing time and his body was very good. He was an exceptionally good lover.’

Well this seems like a shortsighted business. I think that if you’re running a hotel or hangout and you’ve got attractive gals willing to consensually provide some adult entertainment for free, that’s a great way to get even more celebrities and wealthy people in the door. It may be a thin line between prostitution and hotel promotion but as long as no money is being exchanged and you’ve got emotionally and physically generous gals like Viviana there who just want to experience a taste of life with a celebrity, you’ve got quite a win-win situation. Hell there are girls who’d probably work for cheaper just to get a shot at the experience of hooking up with an A-lister or the kind of gravy train that an Orlando Bloom type might bring.

Also how about those quotes from Viviana Ross’s friend who should probably get a consulting fee from Orlando Bloom’s publicist for that help building his brand. The only way it could have been laid on any thicker is if the “friend” said something like, “The sex with Orlando Bloom was so phenomenal that she will also make sure to see the new Pirates of the Caribbean film in theatres this weekend just to feel his presence once more.” Verrrrry convenient promotion for Orlando Bloom, right at the same time as his ex Katy Perry is rumored to be banging one of the Migos dudes. Bit of a stay woke moment but that won’t stop me from posting more photos of this girl: