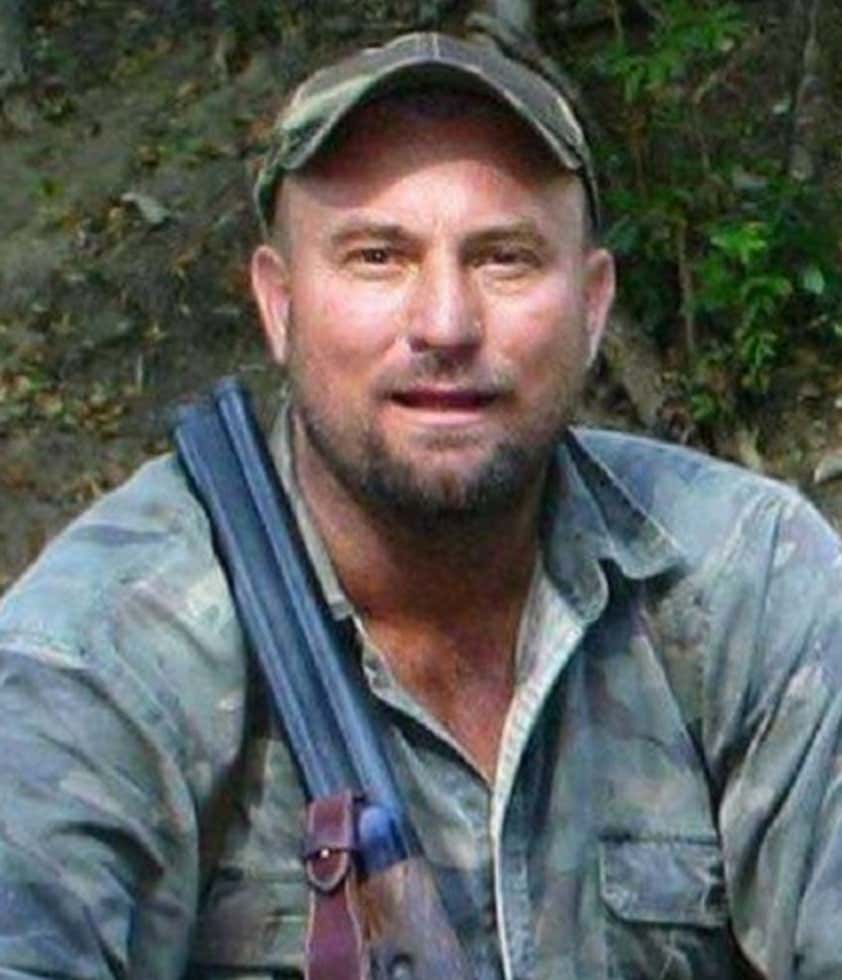 Washington Post- Theunis Botha led his first guided hunting safari through South Africa’s grasslands in 1989. A college student at the time, he used the money he received to help put himself through school.

Over the following 28 years, Botha expanded his college side-gig into a full-fledged business, setting up private hunting ranches in Zimbabwe, Botswana, South Africa and elsewhere, and drawing clients from around the world. He won a reputation as a sought-after specialist in leopard and lion hunting, and pioneered a new method of using hounds to track big game, according to his hunting company’s website.

On Friday, after countless treks into the African wilderness, the 51-year-old embarked on his final hunt.

Botha was leading a group of hunters in western Zimbabwe on Friday afternoon when they stumbled upon a breeding herd of elephants in Hwange National Park, the Telegraph reported.

Startled, three elephant cows charged the group. Botha opened fire, according to News24, but a fourth elephant rammed him from the side, lifting him with her trunk. One of his fellow hunters then fired a shot. The elephant collapsed on top of Botha, killing him, News24 reported.

They say that if you play with fire, you’ll get burned. I say that if you hunt elephants, eventually, one of them will turn you into a ravioli pillow. Theunis Botha has been hunting big game on the Serengeti for 30 years and the circle of life finally caught him between its two enormous ass cheeks. That’s how I picture it at least–he went headfirst into this elephant’s ass like butt plug made of human. It took 5 of his hunter buddies to pull him out, and he finally came loose with a popping sound followed by a torrent of elephant dung.

Do you think this is one of those situations where people will say, “he died doing what he loved?” Like is this exactly how he would have wanted to go? Or would it have been better to be crunched by a crocodile. Gored by a goat. Separated by a silverback. Outrun by an ostrich. Mocked by a meerkat. You know… something macho. Extinguished by an elephant is silly.

Fuck people who hunt the cast of Lion King.