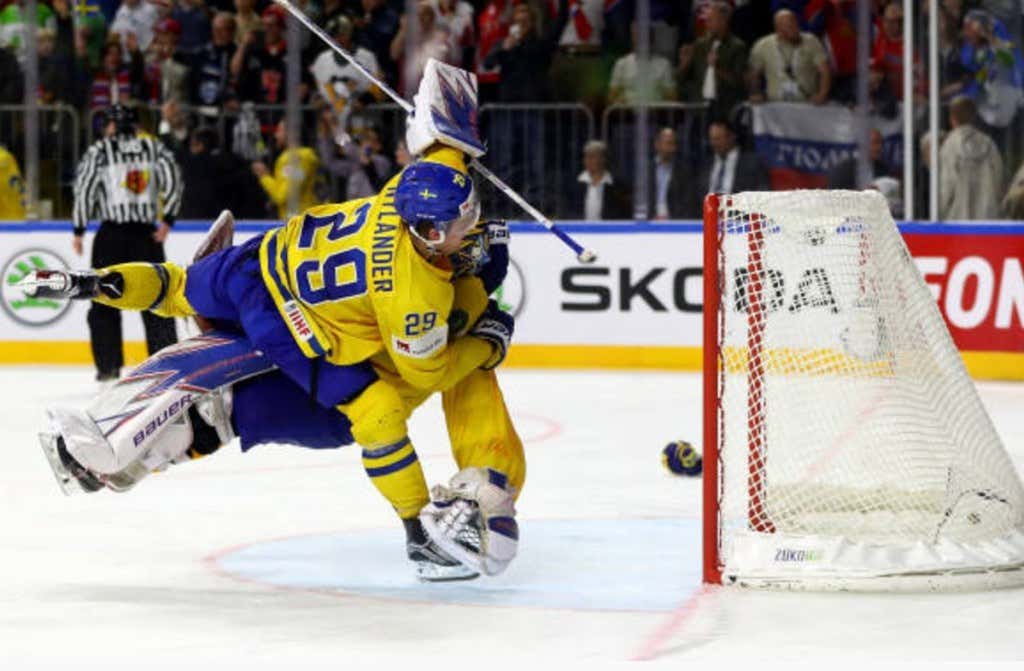 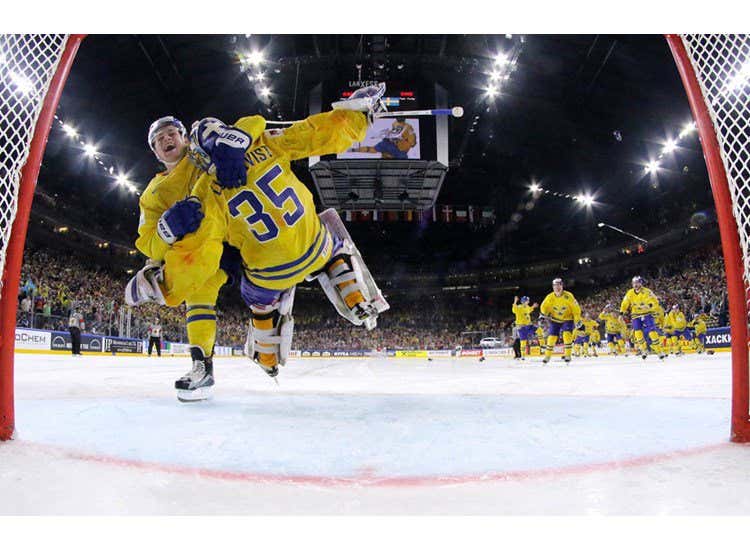 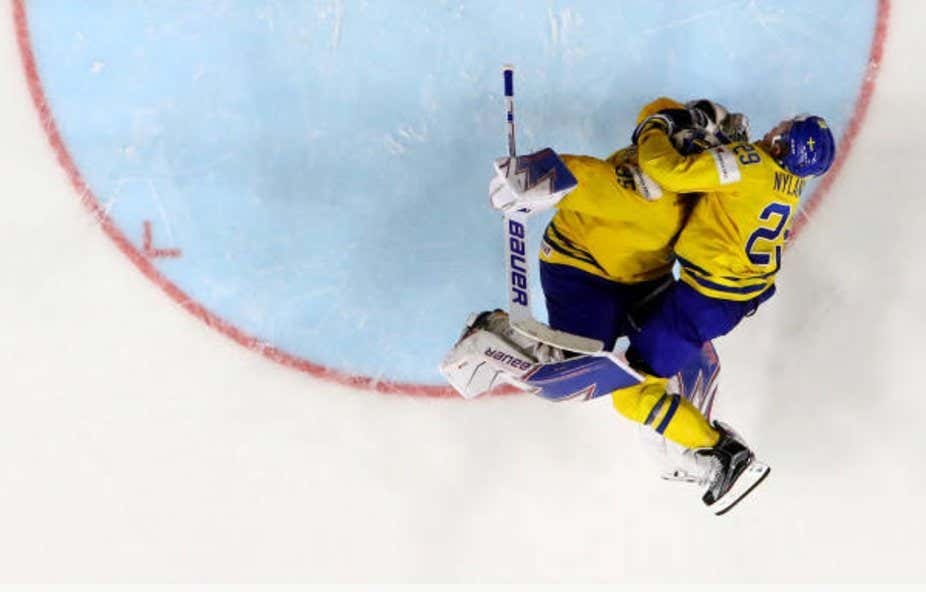 Sweden knocked off Canada yesterday in a shootout to win gold at the 2017 IIHF World Championship. It’s a tournament that most Americans completely forget exists considering USA hasn’t played in the gold medal game in a coon’s age. And considering the tournament coincides with the Stanley Cup Playoffs, it’s pretty difficult to keep up with. But Canada won the last 2 world championships and looked like they were about to go for the three-peat. That is, of course, until Sweden beat them in a shootout to win gold for the first time since 2013. Pretty sure William Nylander wasn’t even born the last time Sweden won gold at the worlds and now here we are. Kid was the MVP of the tournament and was dishing out celebratory tackle hugs to Hank after the game.

Speaking of Hank, just look how happy this son of a bitch is. 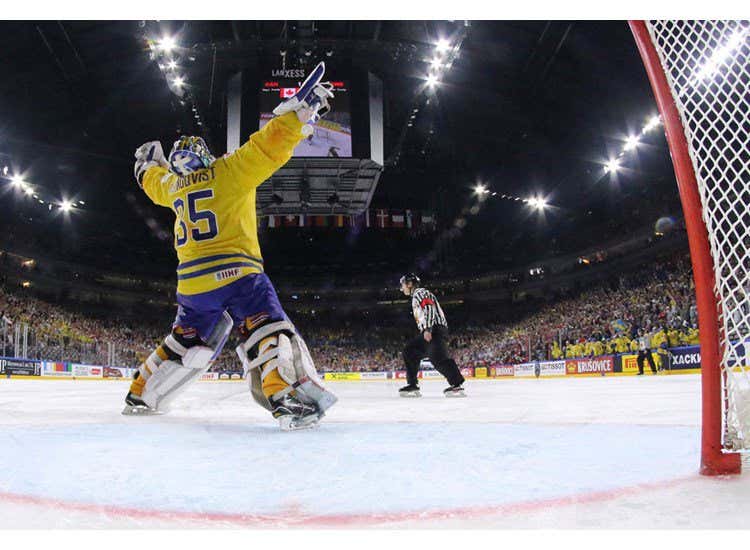 They don’t call him King Henrik for nothing. The man just knows how to win championships at every level of the game. At the World Championships. At the Olympics. At the… err… well… okay well maybe he’ll never win a Stanley Cup since the New York Rangers have managed to waste one of the best goaltenders in league history. But still. You can just tell how happy he is to be playing with Team Sweden. With a group of guys who don’t constantly let him down year after year. It’s his sweet sweet escape from New York and I can’t help but be happy for him.