After a sloppy track slowed things down at Churchill Downs, expect faster conditions, with perfect weather conditions in the low 70s, after a recent heat wave in Baltimore. The track conditions should be and dry optimal with no rain in the forecast. All eyes will be on Always Dreaming who after winning the Kentucky Derby has dreams of a Triple Crown, and enters as the favorite in the 142nd running of the Preakness Stakes.

Gate 1: Multiplier, who is listed at 30-1, trained by Brendan Walsh and ridden by Joel Rosario is a long shot among long shot drawing the post in a ten-horse race. One of five horses not to run in the Kentucky Derby, Multiplier has limited experience, running for just the third time. While Multiplier won the Illinois Derby in April, the field was not a strong one, and it will be a major surprise if Multiplier comes anywhere close to finishing in the money.

Gate 2: Cloud Computing listed at 12-1 trained by Chad Brown and ridden by Javier Castellano is drawing some attention, despite one win in three starts. Drawing a strong gate position and with a trainer and rider that have had success at Pimlico, Cloud Computing is the type of horse that could bring a nice payout as he as a good chance to work his way to the front of the pack.

Gate 3: Hence listed at 20-1 is trained Steve Asmussen and ridden by Florent Geroux. Hence did not find his way out of the mud in Louisville, as he finished a disappointing 11th in the Kentucky Derby. With better track conditions, Hence should have a better race in the Preakness. However, the chances that Hence will be a factor at the end of Saturday’s race are rather slim.

Gate 4: Always Dreaming listed at 4-5 is trained by Todd Pletcher and ridden John Velazquez Always Dreaming woke up two weeks ago and became the derby favorite thanks to late betting. In the mud Always Dreaming was strong at the end pulling away to beat Looking a Lee by one and a quarter lengths. With visions of the Triple Crown, Always Dreaming enters the race an overwhelming favorite. As always, it’s better for everyone to see the derby winner take the Black Eyed Susans to set up for a big day at Belmont in three weeks.

Gate 5: Classic Empire is listed at 3-1 is trained by Mark Casse and ridden by Julien Leparoux. Classic Empire had a rough run at Churchill Downs, finishing bruised and scraped up the horse overcame a rough start to finish fourth in the mud. With a clean track, Classic Empire could play spoiler for Always Dreaming, especially coming out of the fifth gate.

Gate 6: Gunnevera is listed at 15-1 is trained by Antonio Sano and ridden by Mike Smith. Gunnevera is a solid horse who will run a strong race, but likely will again fall short. After finishing seventh at the Kentucky Derby, Gunnevera will be entering the race with a different rider, after Javier Castellano chose to saddle up on Cloud Computing. This is not a beneficial change as Gunnevera will likely take a step backward.

Gate 7: Term of Art is listed at 30-1 is trained by Doug O’Neill and ridden by Jose Ortiz. Term of Art has not performed well in his last few races, as he not won in four races. Don’t expect to see Term of Art be a factor in the Preakness, as he will likely finish near the back of the back.

Gate 8: Senior Investment is listed at 30-1 is trained by Ken McPeek and ridden Channing Hill. After winning the Lexington Derby with as strong finish, Senior Investment could be a horse to keep an eye on. Don’t be shocked to see this horse riding with the leaders down the back stretch at Pimlico.

Gate 10: Conquest Mo Money is listed at 15-1 is trained by Miguel Hernandez and ridden by Jorge Carreno. In four races this year, Conquest Mo Money has finished either first or second. A strong horse, that is perfectly suited for a big run on Saturday. Look for Conquest Mo Money to make a challenge at the wire, and finish in the top three. 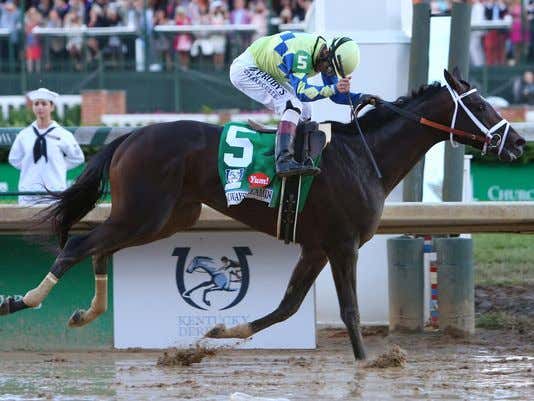 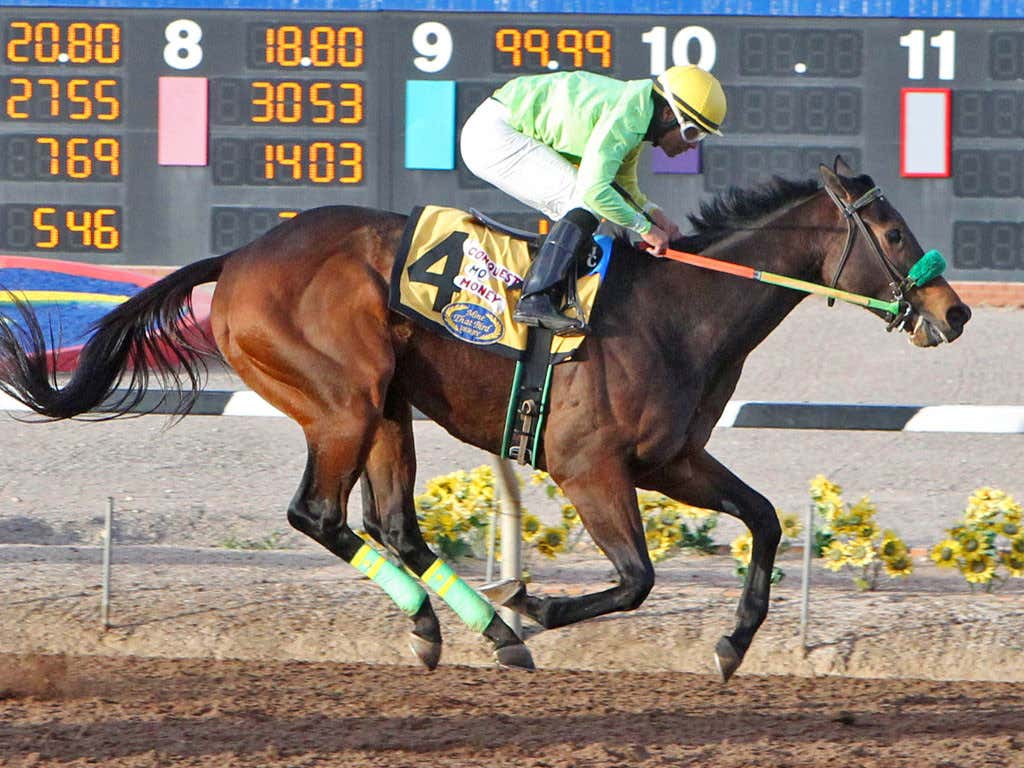 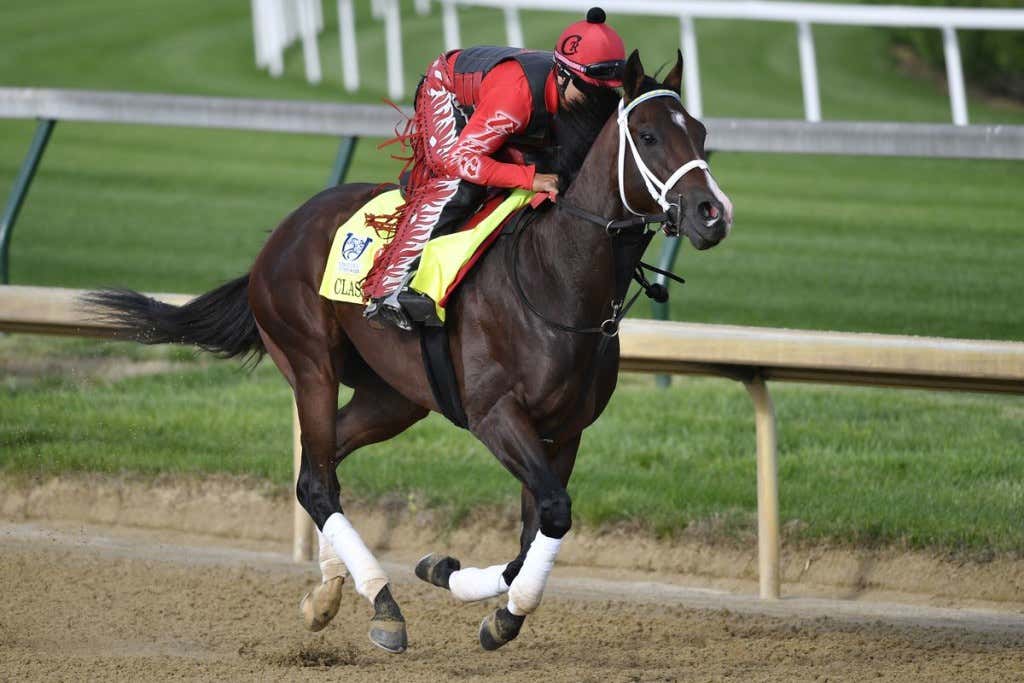 Frank Fleming is the creator of the Sportsecyclopedia.com