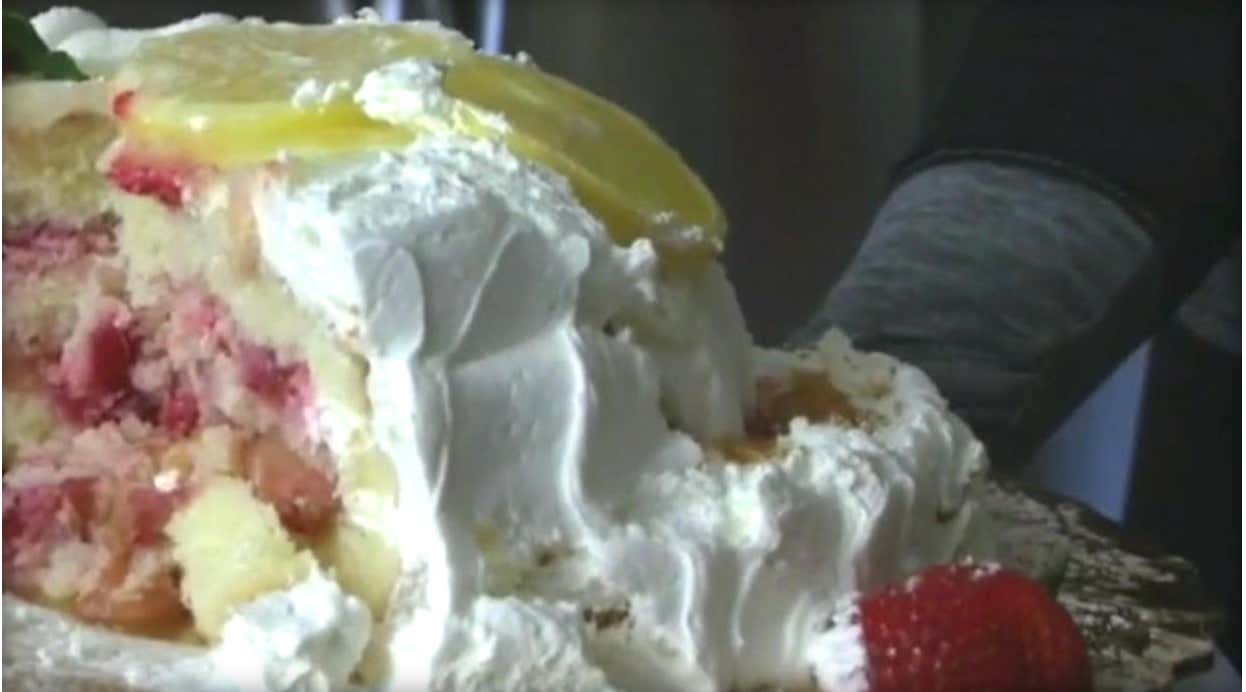 The woman, who asked not be identified, said he was standing in her driveway as she pulled in.

“I had a cake in one hand and I had groceries in the other hand,” she said. “There was a strange person standing there, dressed in all black, his face covered up, pointing a gun at me.”

The victim said the man was calm, like he’d done something similar before. She said she immediately feared for her daughter, who was inside her home.

“I didn’t know what he was capable of doing,” she said. “I didn’t know, and that my child could come outside and I was dead on the lawn.”

She said the masked man demanded money, and nothing else.

“I said, ‘I don’t have any money.’ He just took his hand on the cake box and went wham, and smashed it, and as soon as he did that, I thought he was going to shoot me,” she said.

Moments later, she said her daughter opened the front door.

“He stood there and looked at her, and then pointed the gun at her and then back at me,” the woman said. “I was screaming, ‘Call 911! Call 911!’ And he just started running that way and kept running.”

Since the attack, she’s gotten pepper spray and is warning others to keep an eye out.

First of all, nice try. I dont buy it. This lady simply dropped the cake when she got out of the car and this is a lie that has spiraled out of control.

Classic case of whoopsie daisies and nothing else.

I think this woman got out of the car, didnt want to make two trips with the groceries, was balancing the cake, the cake dropped and she needed someone to blame. The man in all black was to blame, not her. She’d never drop a delicious, tasty cake in her driveway and ruin dinner like a huge bitcc. 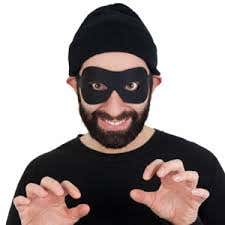 Instead of being the hated for the evening for ruining the cake, the mom gets waited on hand and foot. After all, this robbery situation was stressful.

Give me a break. She dropped the cake and didn’t have a big enough vagina (again, showing my commitment to never write pussy on this website) to man up to the mistake.