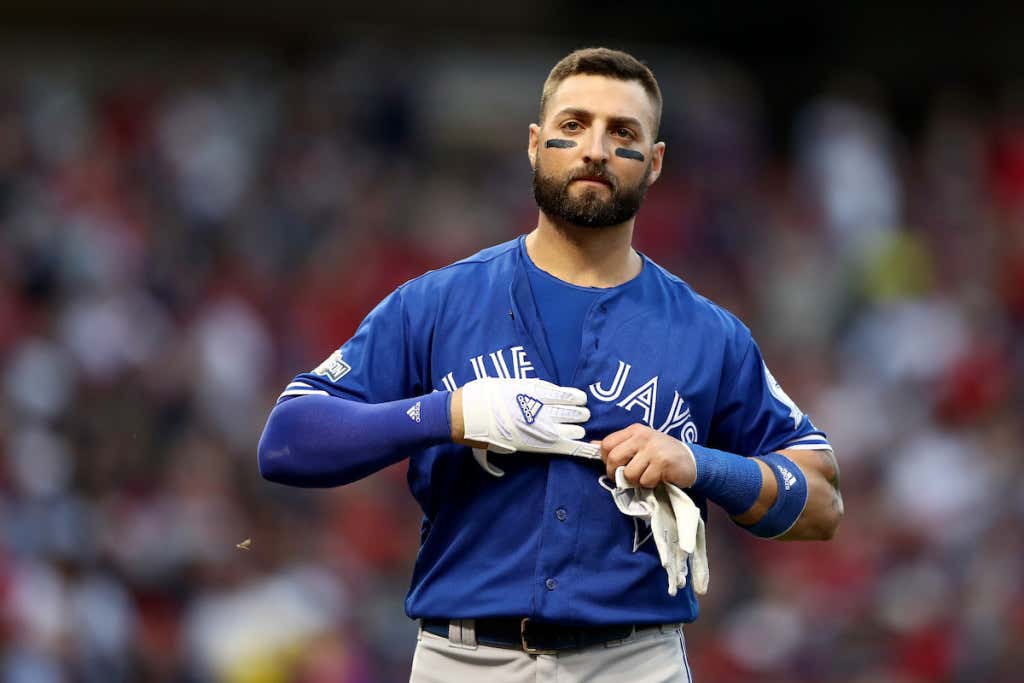 MLB: We’re conducting an investigation to see whether or not Kevin Pillar called Jason Motte a “fag”.

Rest of the world: Yup, he did.

I also don’t understand why there was an investigation, either. He basically admitted it after the game and was somewhat apologetic. SportsNet has the video.

I do want to make one quick point, though — let’s not act like Pillar is the first or only athlete who has used that word on the field of play before. It probably happens multiple times on a nightly basis in all sports. Pillar just so happened to say it while the camera was zoomed in on his face. And just because it happens a lot doesn’t make it right, obviously. But at the same time, let’s not make it out to be that Pillar has a monthly subscription to I Hate Gays magazine and has a voodoo doll of Lance Bass at his house. He’s an idiot for saying it, even if it was a heat of the moment thing. Now he’s gotta take his lumps, because ain’t nobody got time for hate speech in 2017.