Absolutely brutal break for Nets fans. Sure the Draft has been there for the last four years and it was probably going to be there no matter what this year. But you would have thought maybe Adam Silver and his minions (he’s weird looking enough to call his associate minions) could have had a Plan B if the Celtics won the lottery. Like move the draft to Indianapolis with Pat McAfee and the boys if the ping pong balls bounced a certain way to save the 18 or so remaining Nets fans the heartache of watching the Celtics use the Nets number 1 pick at their own arena. I imagine that’s what it would feel like if someone you knew took the girl of your dreams and the first time they hooked up was in your bed as you were forced to watch from outside. And not only will Markelle Fultz get picked by Boston at the Barclays, but Celtics fans don’t have to travel far to cheer the pick as they tap dance on the Nets graves. The draft is basically the first L for next year’s Nets season, which is yet another W for the Celtics since they hold the Nets pick. Again.

P.S. Even though Billy King has likely given the Celtics the Atlantic crown for the next 10 years or so unless the prizes of The Process ever stay healthy, this stuff will always make me laugh because of all the Knicks fans that jumped ship to the Nets even though both franchises are outright disasters. 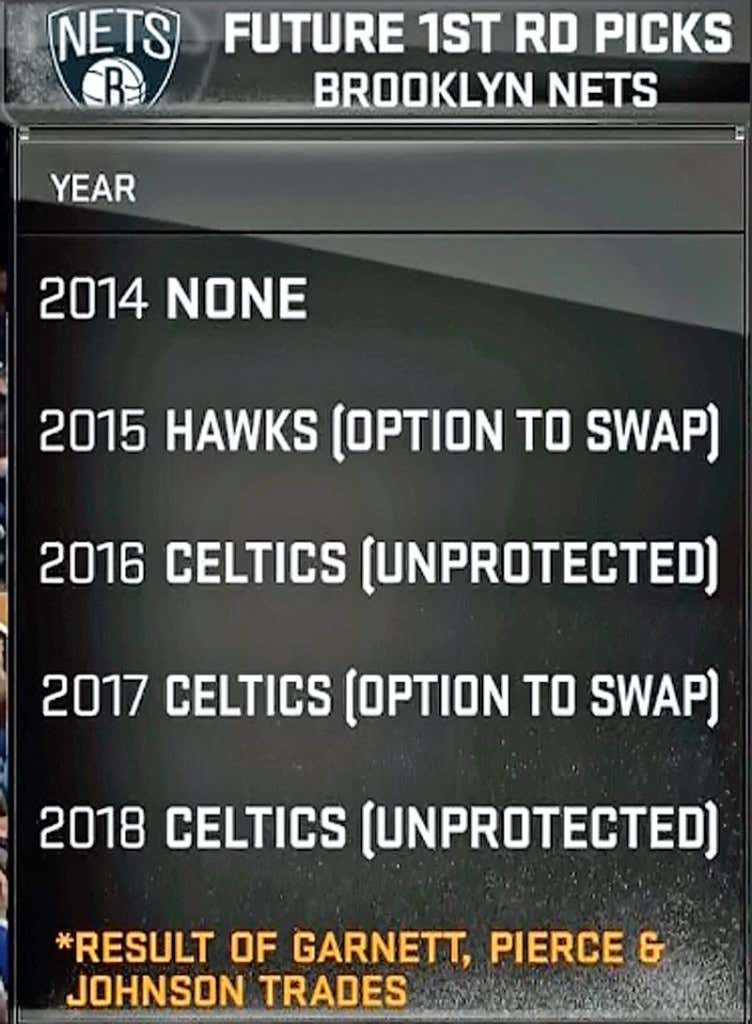 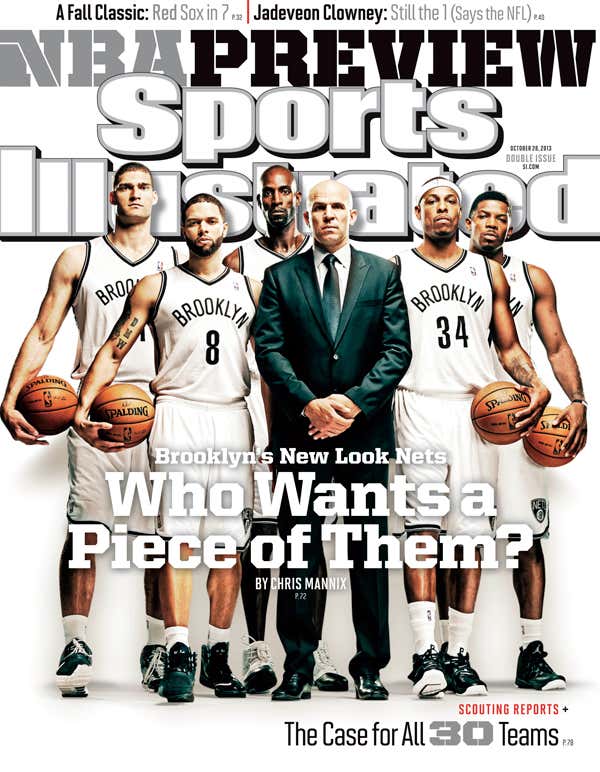