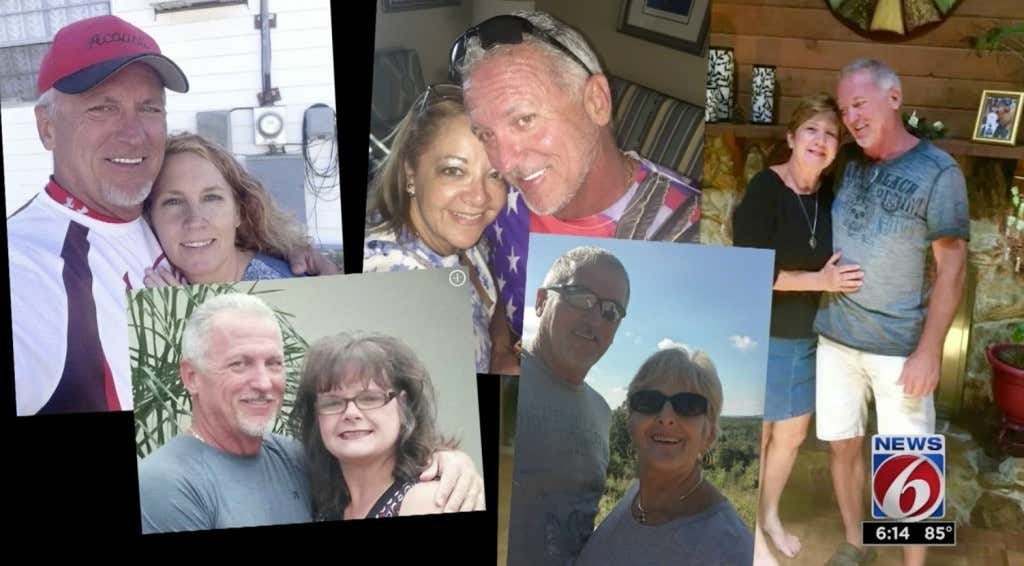 ClickOrlando – Sixty-year-old Ken Boyer, of Palm Bay, has a circle of friends that call him an “inspiration” for defying the odds of stage 4 liver cancer, but the women he left behind say he is nothing but a conman.

The allegations started to emerge following a special report on WKMG-TV that featured Boyer’s wedding to Michelle Kimbrel, a Missouri woman he “reconnected” with on Facebook a few weeks ago.

Here are what some of the women who felt “conned” by Ken Boyer’s romantic charms had to say:

“There were red flags as far as him pushing to move in with me and pushing to have a relationship,” [hairstylist Trish Marsee] told WKMG-TV. “I’m too young to be a caretaker. He said he had a lot of illnesses.”

“He loved every single one of us,” Hagerty said, “and he loved us all from the second he laid eyes on u … He’s very good at what he does.”

Cheryl Alvarez said Ken Boyer said he loved her, too, and there was even talk of marriage.

“I was his Jamaican princess,” she said. “He has a way with words.”

Still, Alvarez said she was suspicious of his claims that he was suffering from stage 4 cancer.

The “red flag,” she said, was a motorcycle trip they took together from Miami to Key West. “It’s five hours to the Keys and five hours back, someone going through liver cancer stage 4 can’t do that.”

Definitely a bit suspicious paired with the fact that he ditched her a few weeks before the wedding. I’m no oncologist but it does seem like a man suffering from stage 4 cancer would not only be uncomfortable on five hour bike rides but he probably would not also be an avid softball player. But who knows, maybe he’s the living embodiment of the power of mind over body. Here’s Ken Boyer’s foolproof denial: 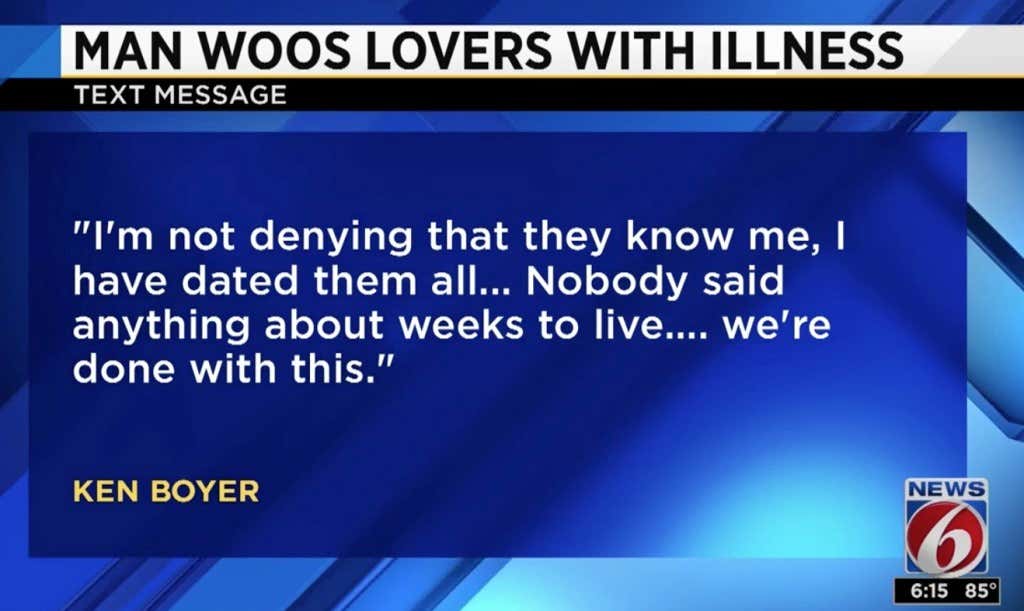 Tough look here with all the tens of thousands of dollars borrowed and fast “I love yous” with needy women on single parent dating websites and getting married in softball attire (the last part isn’t a sign he’s lying here but COME ON who does that?). And I’m not ruling out the possibility that Ken Boyer is sick, wanted to get married before it got really bad, and would do it at any cost; the cancer-ridden older male equivalent of any woman who turned 25 and has a friend who just got engaged.

But it’s hard to really take his side. I’m all for the “anything goes” approach to love where you’re doing whatever it takes to get the outcome you want. But do you have any idea how slim the pickins must be on SingleParentsMeet.com for women these gals’ age? They’re way too malleable and easy to be taken advantage of by a smooth talking dude like Ken Boyer seems to be. And even if he lied to them and emotionally twisted them up, fine. But taking money? Accommodations? I don’t know man. Best case scenario it dampens the whole “reunited with the love of my life” narrative. You gotta hope her sense of competition and desperation for a husband kicks in or those are going be some verrrrry uncomfortable dinners with the blushing bride for the rest of this dude’s days.

PS Shout out to the aforementioned “Jamaican princess”: 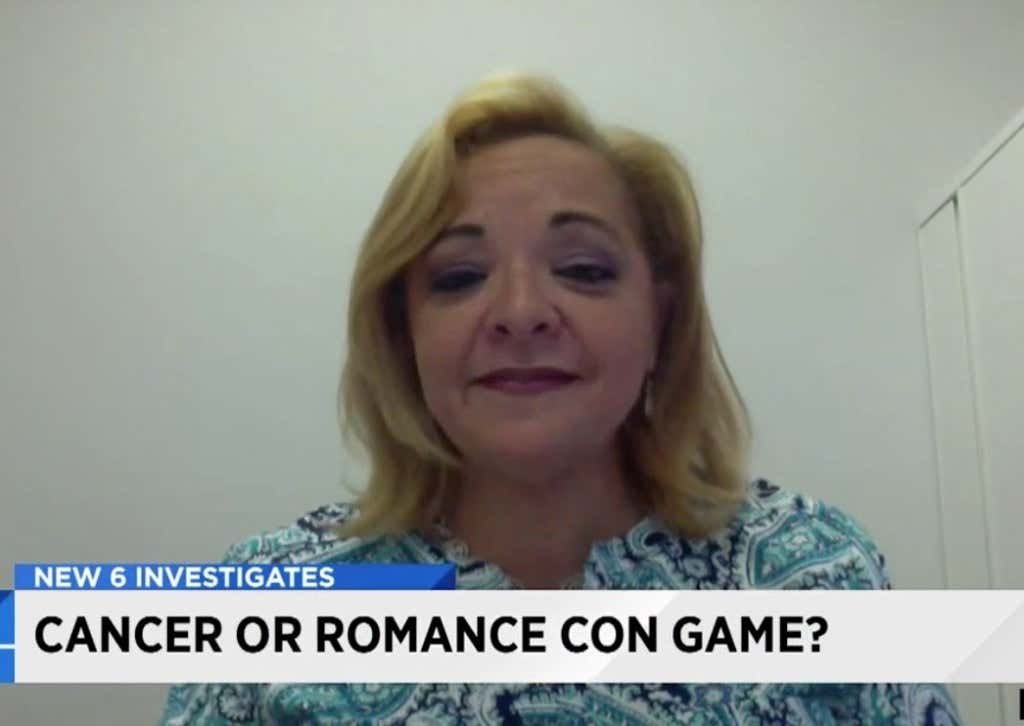 Either Ken Boyer is colorblind in addition to the possibly fake cancer or she must be from Jamaica, Queens. Otherwise I have no clue what is going on with his nickname process and would like to learn more.