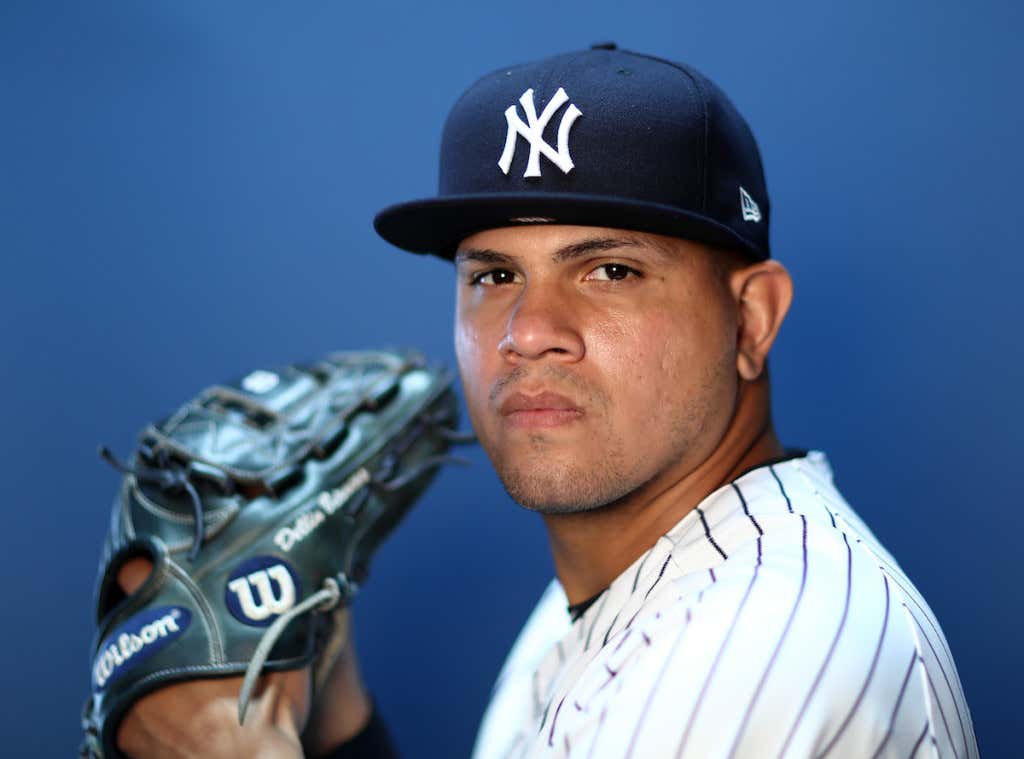 If you take that quote from Yankees president Randy Levine following the team’s arbitration hearing with Dellin Betances this past February at face value — “Dellin Betances is not a closer” — then what he said was actually right. Betances was not a closer. He was a setup man. There’s a difference. And it would’ve been fine if he had stopped there, but he didn’t. And therein lies the problem.

Yikes. As if the process of arbitration isn’t awkward enough to have to go into a room and make a case as to why you should pay your player less money than what they’re asking, Levine’s comments certainly took it to another level, as the Yankee president went that extra mile to air Betances and his agents out publicly. This was obviously completely unnecessary, and drew this response from the right-handed reliever.

I still cringe when I read those comments by Levine. Just such an outdated way of thinking that only closers are the guys that you should break the bank for. Try telling that to Andrew Miller. I’ll go over the numbers again — since Betances became a full-time reliever at the major league level in 2014, of the relievers in the MLB who have made at least 100 appearances (he’s made 231), Betances is fifth in ERA (1.88), third in K/9 (14.39), 11th in WHIP (0.98), first in innings (259), and first in strikeouts with 414. The next highest strikeout total is 352 by Andrew Miller. Betances doesn’t have the stats, though.

Anyways, now that Aroldis Chapman is on the disabled list, the Yankees needed Betances to step in as their closer, and guess who’s singing his praises now about being such a great closer!

He wasn’t ready to be a closer after three dominating seasons out of the Yankees bullpen, but those 14 appearances he’s made this year have made all the difference! Get the fuck outta here.

The truth is, while no, Betances wasn’t racking up saves over the last three years, that doesn’t change the fact that he’s been one of the best relief pitchers in the game the entire time. There’s a reason why it was a no-brainer to put him in there as Chapman’s replacement at closer. It’s because he basically is a closer, just not in the ninth inning.

And that’s only because the Yankees keep trading for other closers and signing closers through free agency. Not that there’s anything wrong with having multiple closers in your bullpen. That’s a situation that all 30 major league teams would love to be in. But just because he doesn’t normally get the ball in the ninth inning does not mean that he doesn’t belong in the same category as the other elite relievers in the game. He’s one thousand percent in that category. Maybe if he gets a few saves here in Chapman’s absence, then Levine will finalize realize how great Betances is. Dope.