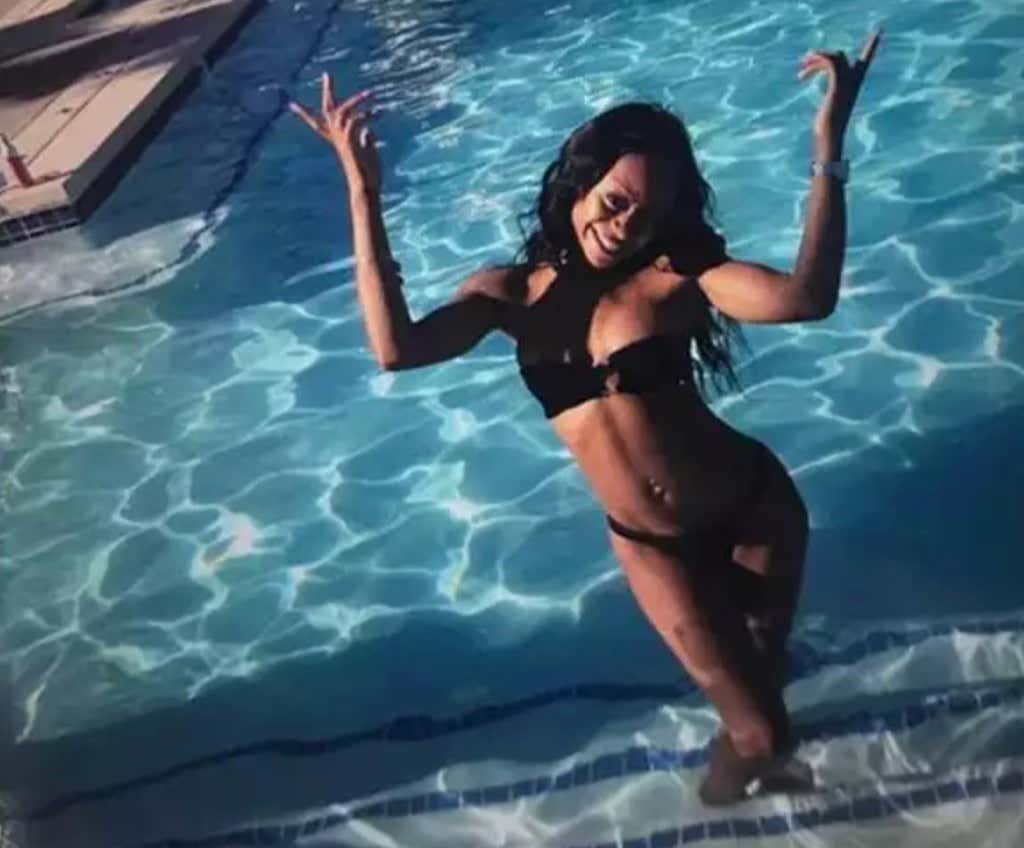 But unlike most sugar babies, Samantha doesn’t just treat herself, she uses her disposable income to gift her child everything from toy store shopping sprees to renting out Universal Studios for him and his friends to enjoy.

‘My sugar daddy gives me the extra I need to really spoil my son,’ she said.

And while Samantha isn’t opposed to one day talking to her son about her time as a sugar baby, she doesn’t believe he will even want to discuss it with her.

‘Once he’s older I’m open to talk candidly to him if he has questions,’ she said. ‘Although from what I understand, most sons are not very interested in the details of their mom’s dating life.’

I’m going to say that you probably do not want to hear about your mom dating men for purely financial reasons if you’re a child. I’ll go on a limb and say that’s a fairly universal thought. But the sacrifice behind it, I don’t see how you could hate a mom for that. She’s out there hustling, looking for a way to supplement her income to make a better life for her child (and I’m sure herself in the process). Some moms go back to school, others hold down a job while also being there for their child, and some go on a sugar daddy website, spend the time cultivating a beneficial relationship with a wealthy older gentleman who can Game Genie a code for her family’s financial independence. It’s all a means to the same end, a little comfort and financial freedom. Any mom willing to go the extra mile to make things happen, that’s a mom I support.

Plus there is one thing that might soften the blow if she did tell her son at some point:

Samantha said she met her current sugar daddy, Jim, a year and a half ago, and she gushed that he is the ‘perfect gentleman’.

After several months together, they have yet to be physically intimate, and Samantha said she doesn’t have any plans to taken that next step at the moment.

My main rule is no sex,’ she explained. ‘This is probably why most sugars are just passing by. And I’m OK with that. The right one will not let that deter him.’

I would say there is probably a line between “gentlemanly” and “bankrolling two human beings without having sex and perhaps being frustrated by that exchange.” I mean hey, no judgment if that’s an exchange the guy is into and willingly taking part in. I’m just saying that if it were my money, I’d be a little more shrewd with my negotiating. A little more bang for the buck if you will.