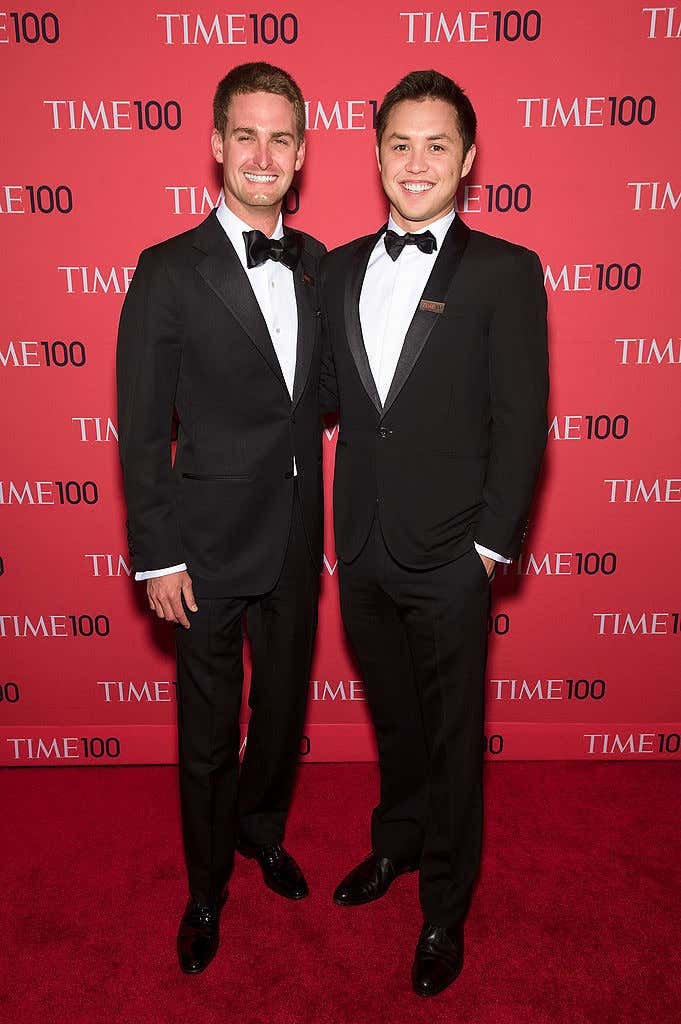 But on Wednesday, a poor reception for Snap’s first earnings report wiped out more than that amount of his stake in the company.

Snap fell short of Wall Street expectations for revenue and user growth in the first quarter, sending its shares down roughly 23 percent — hovering just above their IPO price of $17.

If that same price drop is sustained in regular trading Thursday, it will cost Spiegel more than $1.3 billion in the space of less than 24 hours. Spiegel’s co-founder Bobby Murphy will take a haircut of $1.1 billion.

Given the size of their stakes, any $5 drop in Snap’s stock price will slash the value of their holdings by over $1 billion.

How do you know you’re rich?  When you can buy anything you want at any time without ever worrying about the cost.

How do you know you’re STUPID rich?

When you can lose $1 billion in one day and not care because you are still worth $3.5 billion.

However, even if the shares drop to $17, their holdings will be worth more than $3.5 billion each.

Not bad for what began as a college project.

When ONE BILLION DOLLARS disappears from your life and you can shrug it off because you still have MORE THAN THREE MORE.

Oh yeah did I mention Spiegel is 26 and engaged to Miranda Kerr? 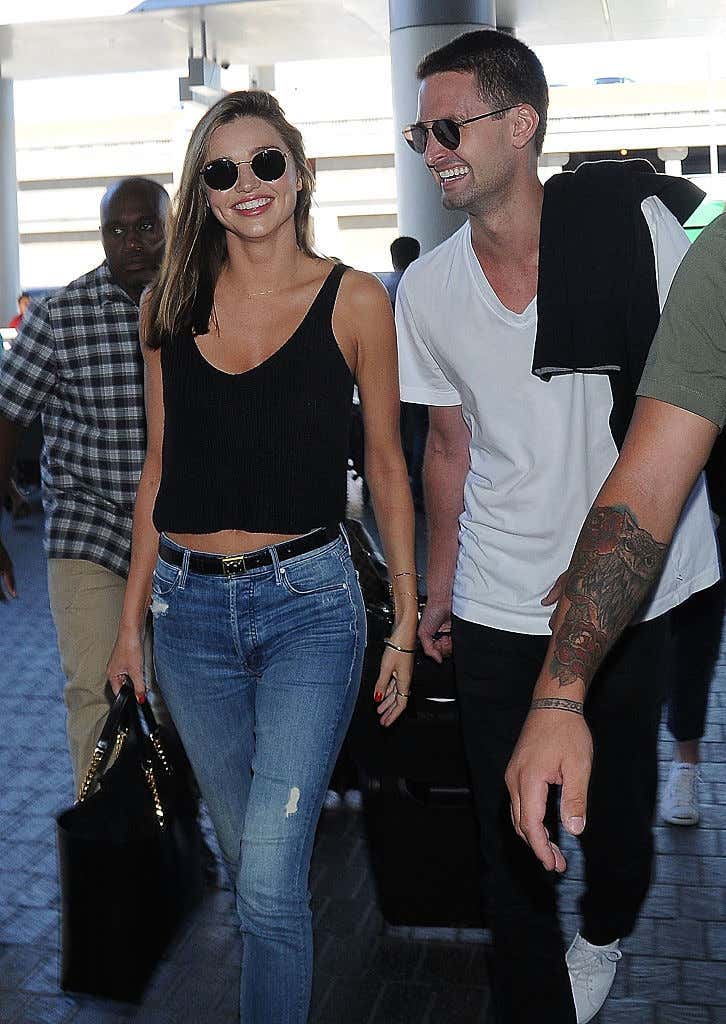 These SnapChat bros man.  Why the fuck couldn’t I invent disappearing dick pics.