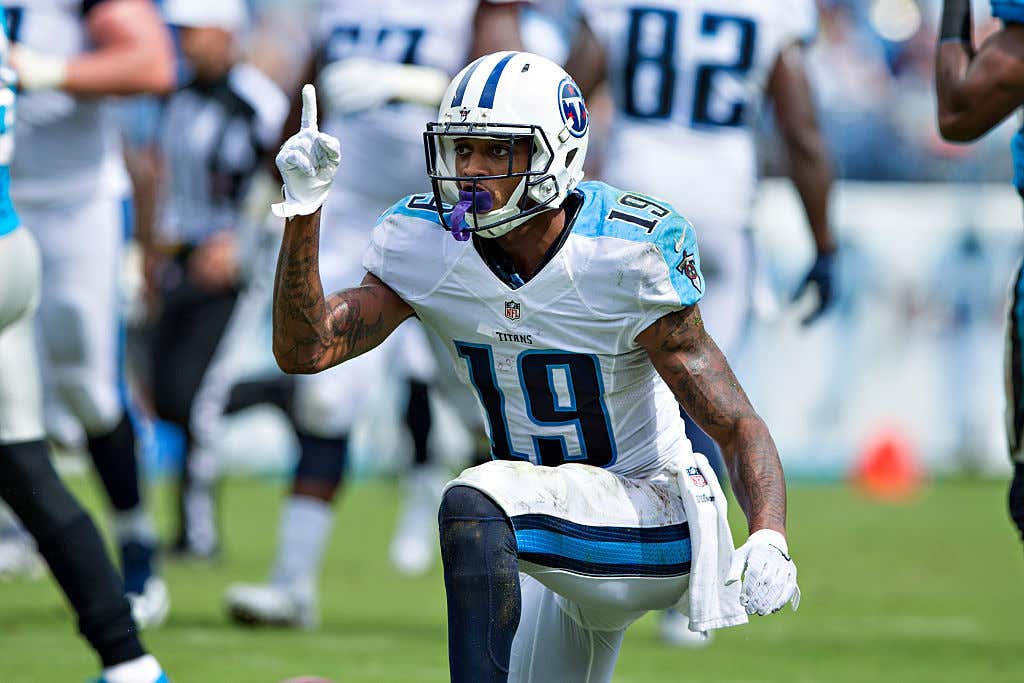 NASHVILLE, Tenn. (WZTV) – A lawsuit accuses two Tennessee Titans players of assaulting a man outside a popular Nashville bar after a conversation about the 2017 NFL draft.

The lawsuit claims that Satterfield was out at the Tin Roof Nashville with Sharpe and Tretola on April 28, where the group was discussing the addition of Corey Davis to the Titans in the NFL draft.

The conversation between the three became heated after Satterfield made comments about Sharpe getting less playing time because of Davis. The lawsuit says it was understood by all parties that Sharpe was upset by the Titans’ selection of Davis.

According to Satterfield’s lawsuit, Sharpe and Tretola told Satterfield to follow them outside the bar just after midnight. Satterfield says in the suit that he “believed the group was headed outside for lawful purposes.”

Satterfield claims he was beat up by the two Titans players in the alley behind Tin Roof.

The lawsuit says he was punched in the face to the point of unconsciousness by Sharpe while Tretola served as a lookout. A passerby spotted Satterfield unconscious and unresponsive and called 911.

TFW you trigger an NFL wide receiver about the team drafting his competition and possible replacement: 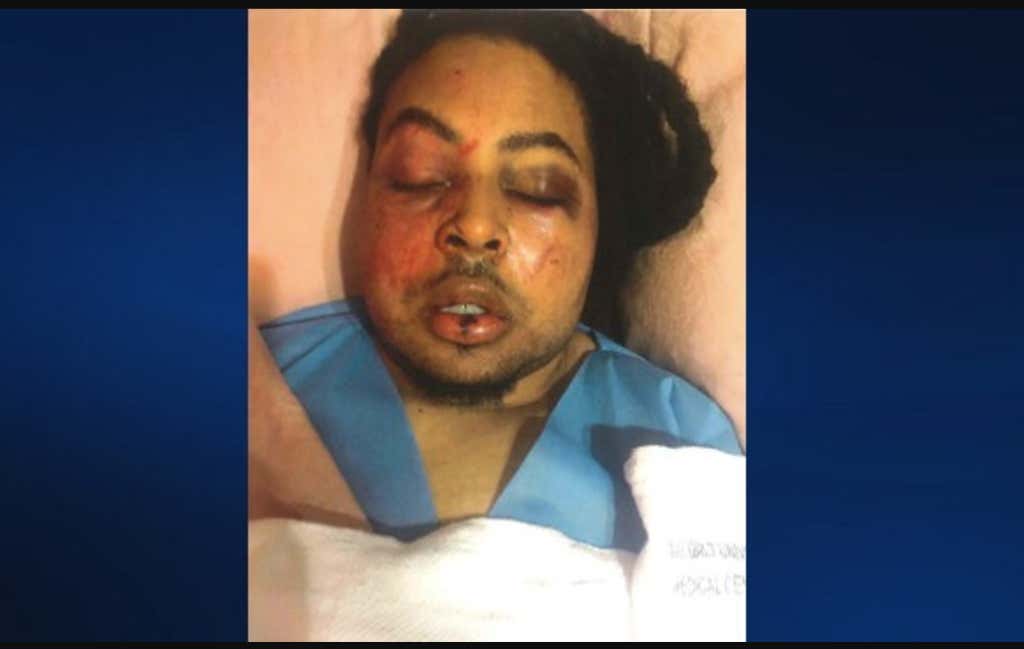 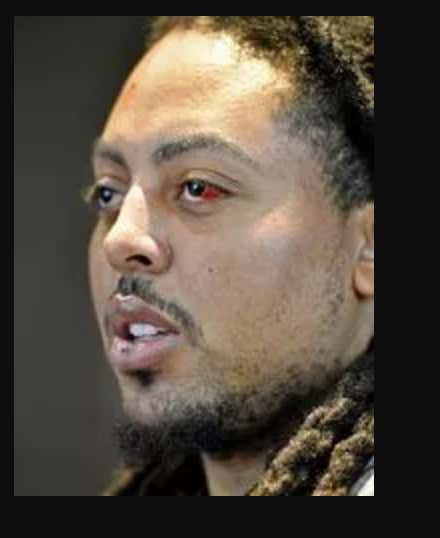 Listen Corey Davis is a 6’3″ 209 receiver who has been called “possibly the next T.O.”  He was said to be the best route runner in the entire 2017 receiver class,  “a physical specimen,” “the best blocker at his position by far.”  332 receptions for 5,285 yards along with 52 touchdowns in his career.  All time FBS (Division 1) leader in receiving yards.

Tajae Sharpe is really good.  But you’re telling me a second year guy with 500 yards under his belt isn’t going to be a little bit on-edge and sensitive about his status with the team? This is his career we’re talking about.  His future.  His millions.   The sky is limit for him and the only thing that can derail him is some newer, younger hotshot coming in and catching the eye of Mariota and knocking him to the bench.

(Well that, and getting arrested for having a violent temper and beating people fucking unconscious.  Also a possible source of derailment.)

Just saying, you’d be a little tense and quick to pull the trigger on a back alley ass beating too.