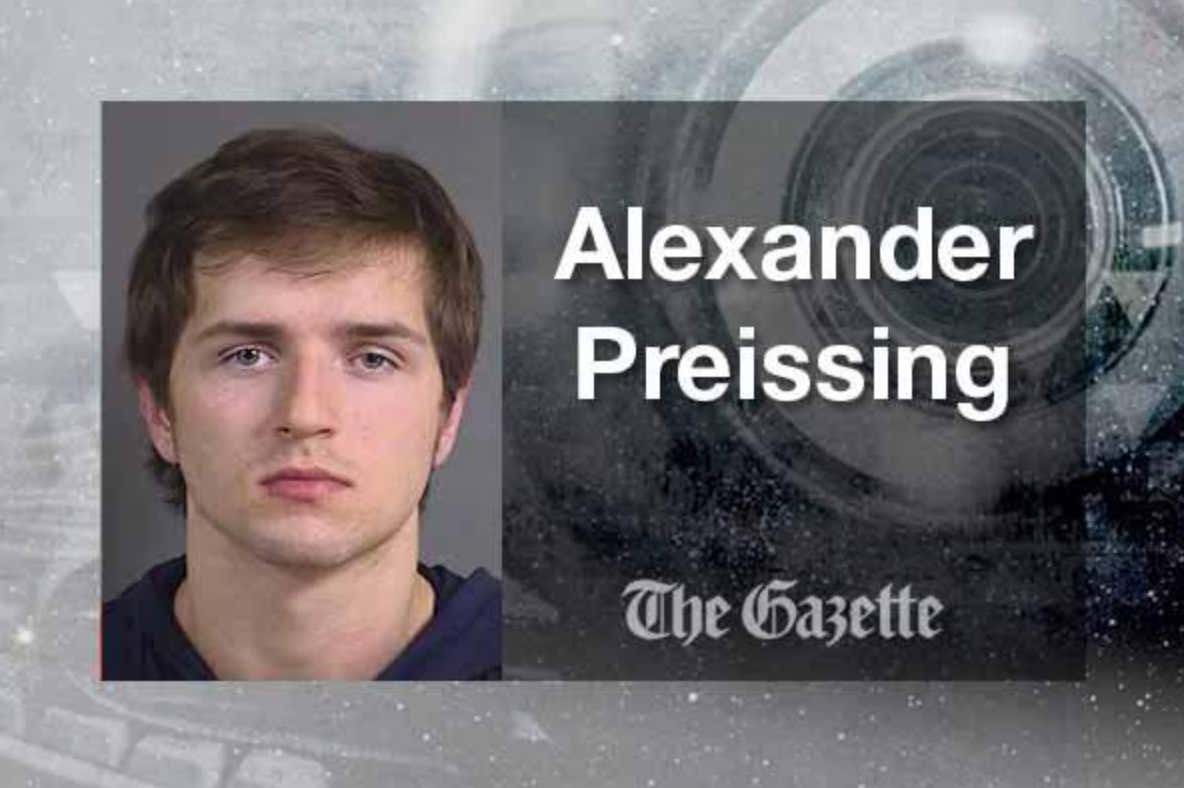 IOWA CITY — An Illinois man faces a host of charges after police say he was discovered on the roof of a sorority house Monday evening. According to Iowa City police criminal complaints, officers were called to the Pi Beta Phi sorority house, 815 E. Washington St., at 9:33 p.m. for a report of a man on the roof of the building. Police said when the residents of the house started calling police and taking video of the man — later identified as Alexander A. Preissing, 19 — he tried to flee. Police said Preissing was tackled on the front lawn of the property by a citizen and briefly fought with his would-be captor. Police took Preissing into custody and discovered he smelled strongly of alcohol. Preissing told police he was “just being a drunk,” according to the criminal complaints. He refused a breath test and police discovered he was carrying a fake ID.

I gotta tell ya, “just being a drunk” is a bullet proof excuse when you get caught doing anything stupid/unexplainable, including snooping around on the roof of a sorority house. It’s so simple that it works like when Chip said, “I didn’t know I couldn’t do that” to the cop. Like that’s more than bullet proof. That’s nuclear bomb proof. Because we’ve all been there. Maybe not snooping around on the roof of a sorority house but we’ve all put ourselves in situation where “I was just being a drunk” is the most accurate description possible. When no other reasoning makes sense. Have you ever pissed on something that you weren’t supposed to piss on (pretty much everything that’s not a toilet or a tree)? There’s no reasonable explanation for that except you were just being a drunk. That should, within reason, be your get out of jail free card for any stupid drunken behavior. Why did you eat 6,000 calories of Seamless-ed Mexican food at 3am? I was just being a drunk. I love it so much. I’m gonna start using it all the time.