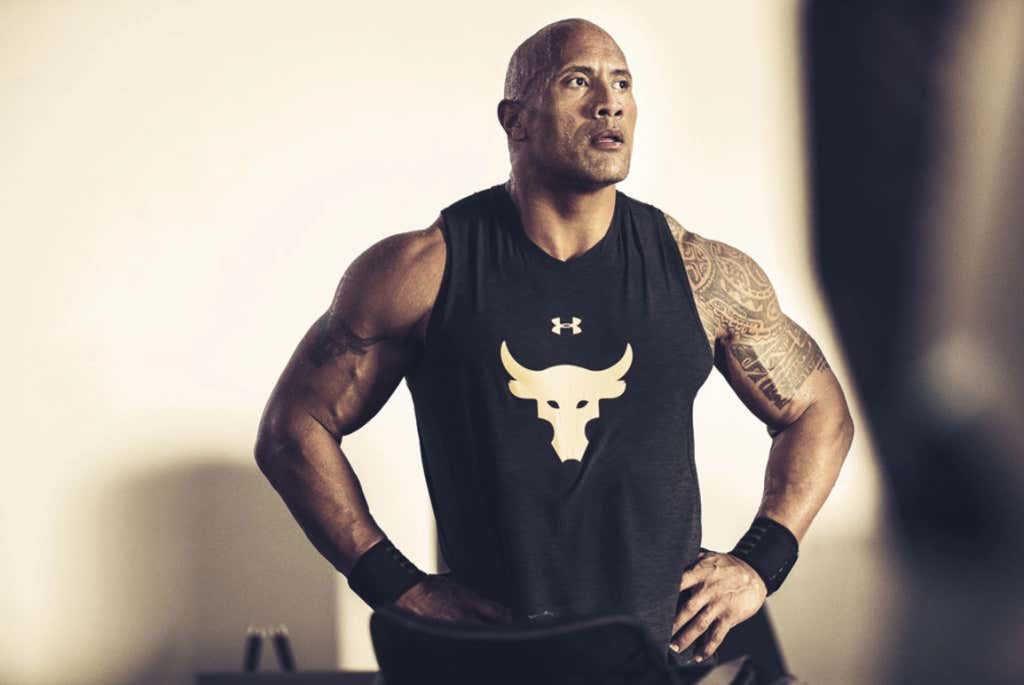 GQ- Johnson, the highest paid movie star on the planet and a committed dad, told GQ that he’s thinking about running for president of the United States.

“I think that it’s a real possibility,” the “Baywatch” actor confessed. “A year ago, it started coming up more and more. There was a real sense of earnestness, which made me go home and think, ‘Let me really rethink my answer and make sure I am giving an answer that is truthful and also respectful.'”

I didn’t want to put this in the headline and get you guys too excited, but The Rock IS running for President in 2020. With that answer, come on, he’s just dipping back into the pro wrestling roots and hitting us with a slow burn. Tease, tease, tease, tease, and when it comes time to campaign…”IF YA SMELLLLLLLLLLLLLLLLL” hits and Ol’ Donny Tanface shits his drawers.

I tried to reach out to Barstool’s #1 political analyst Riggs for comment, but he was just excited and optimistic that I’d have the chance to work on a Presidential campaign. 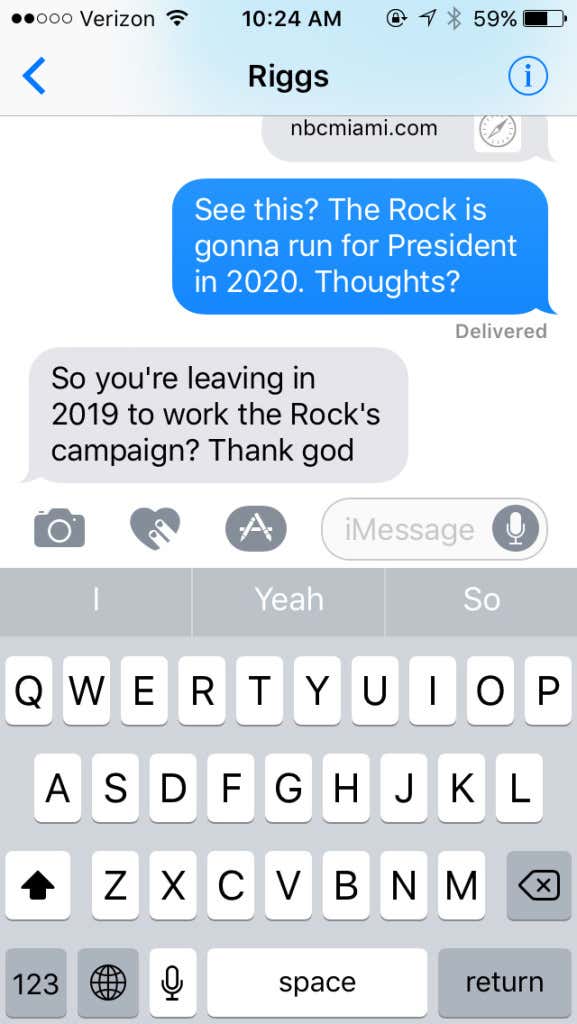 Could you imagine how easy that fucker’s job is gonna be in a few years? The People’s Champ vs Donald Trump in a Presidential Election? That is literally like Superman vs Lex Luthor in real life. I know Trump’s supporters are loyal and rowdy and all of that, but if The Rock is against him, it’s a landslide, right? Like, 80/20? 90/10? Yellow/Green Gatorade?

Just imagine it now, it’s 2020, the world is on the brink of WWIII, but Erin Olash remembers where Massachusetts is, and The Rock wins the most lopsided election in history. We’re all waiting around our TVs for the Victory Speech, and it’s taking forever…but then…

COME ON!!! TELL ME YOU’RE NOT JACKED UP JUST THINKING ABOUT IT! USA! USA! USA!