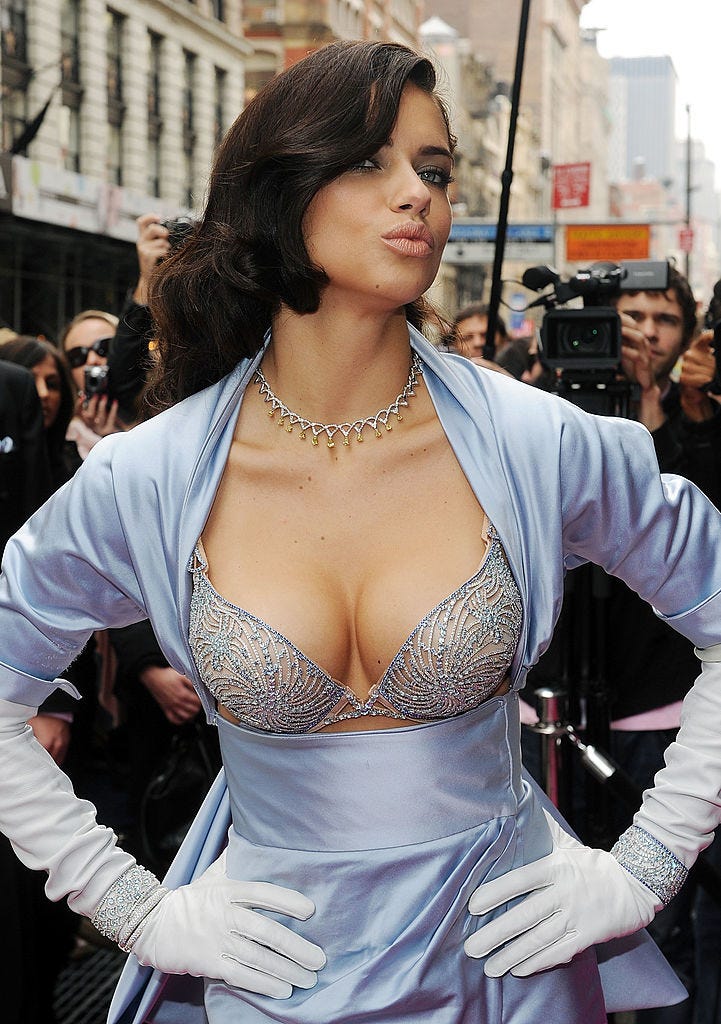 NY Daily News – Mets hurler Matt Harvey was sulking because he struck out with Brazilian model Adriana Lima when he stayed out past curfew Friday night, Mets sources told the Daily News.

Harvey returned to Citi Field on Tuesday to apologize for the off-field antics that led to his suspension — admitting he was out too late and playing golf the next morning. …

While Harvey was in Atlanta to play the Braves early last week Lima showed up at singer Rihanna’s Met Gala after party with her ex-boyfriend, Patriots receiver and Super Bowl hero Julian Edelman. They were seen at the club 1Oak later that night.

You have to pity Matt Harvey. To be clear, I’m no Mets fan. But I’m not a monster. I’m not without feelings. Harvey crossed pork swords with the wrong man and he lost. He was fighting out of his pusshound weight class, got his ass handed to him by a two-time Super Bowl champion and that can’t be easy to swallow.

But that’s life. Some guys are true Alphas, some are Betas and some, unfortunately, are Omegas. Some can attract the most desirable female and still balance satisfying them sexually with the demands of the job. Some can’t. And this situation is a perfect example.

Edelman won a Super Bowl with Lima tugging at his elbow the whole way: 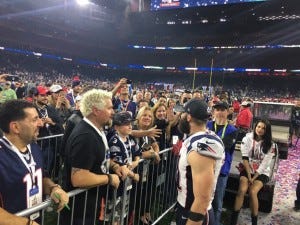 Even as he was making that Catch for the Ages in the fourth quarter, she was in the stands sitting on a towel and wanting to be taken to Pound Town. But he, as they say Did. His. Job. And like I wrote weeks ago, Minitron and Lima would still be together except she wanted to make babies and he’s boarded up that particular factory, effective immediately. Harvey swooped in there to grab the sloppy seconds within minutes. But clearly, Edelman and Lima had a handshake Friends With Benefits agreement in place. And no sooner did Harvey take a road trip then it was time to circle back and reconquer that territory.

Again, it’s not that I’m without sympathy for Matt Harvey. But if you can’t balance the demands of one of the world’s hottest women and the commitment to your teammates, then you can’t call yourself a true professional. Or a cocksman. That’s how winnin’ is done.