It all started on May 6 when the Caps were trying to push the series to game 6. Nicholas Backstrom scored, and from the clouds David Duber, aka “Fire Dan Snyder Guy” showed up, banging on the glass, becoming the perfect microcosm for all of DC sports fans. Passionately cheering on the Caps, who at the time were down 3-1 in the series, while expressing his hatred for Dan Snyder…while of course still being a season ticket holder. It’s almost a sickness…no, it is a sickness, how we come back year after year, hoping for a miracle out of one of our teams, despite the fact that every year since 1992, all 4 major sports seasons have ended without a ring.

But we persist, and now FDSG has put the entire DC fanbase on his shoulders. He wore the shirt the next night to the Wizards game. Blowout win. Then last night he traveled up to Pittsburgh and sat on the glass for game 6. Result? Blowout win.

And now we have game 7 on Wednesday, a game some are calling the most important game since the 1998 ECF, all we can do is hope David, his shirt, and our collective immense hatred for Dan Snyder combined can help the Caps come back from a 3-1 hole and move on past the 2nd round for the first time since ‘Nam. Is it silly to put our hopes and dreams into a tshirt? ABSOLUTELY NOT. That’s what sports are for. If you don’t change positions on the couch when you’re down a goal, if you don’t wear the same pants on gameday after a win, eat the same food, etc etc etc, then you are way too simple and don’t understand how the Universe works. I say I don’t believe in jinxes, but I’m also not dumb enough to think there could be something else going on out there. I mean hey, 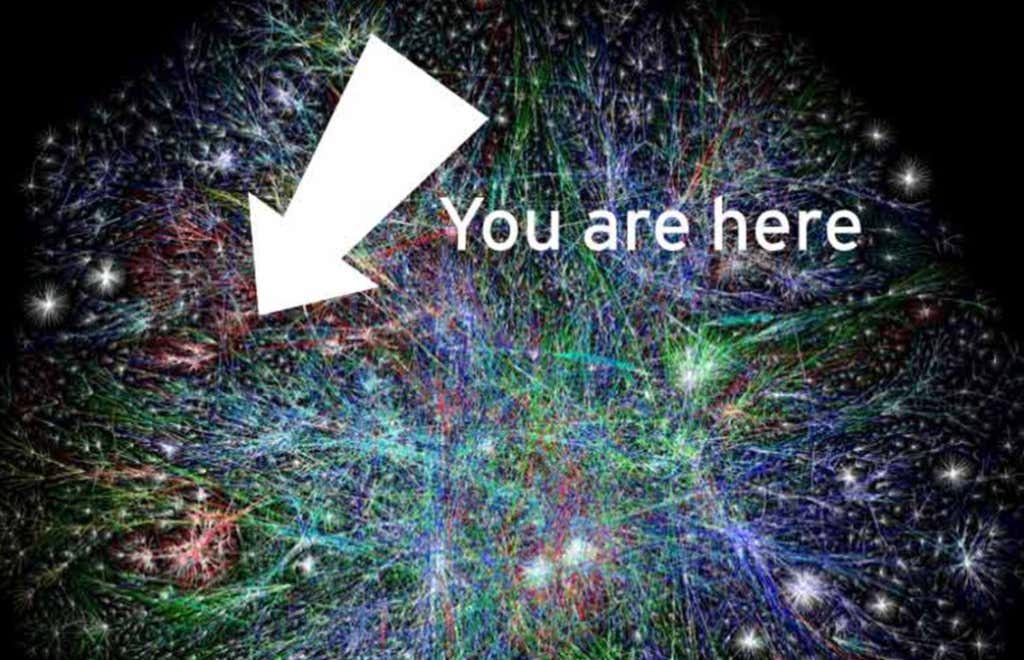 if believing in a shirt is wrong, I don’t want to be right. 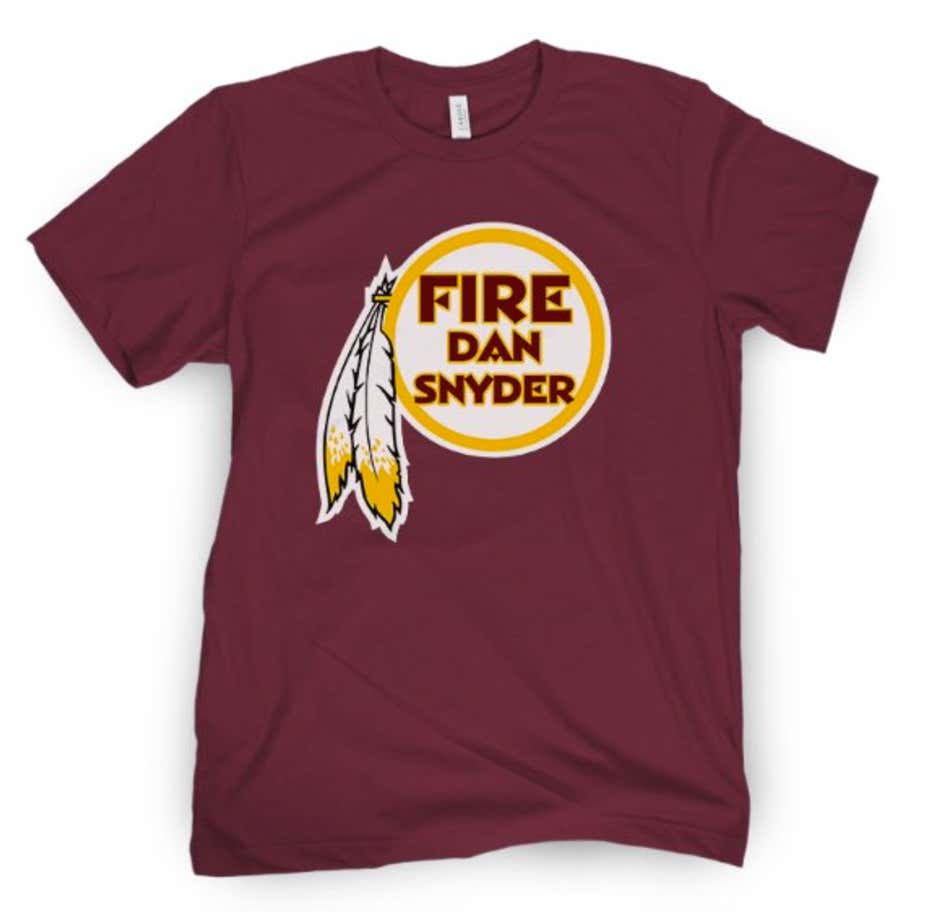