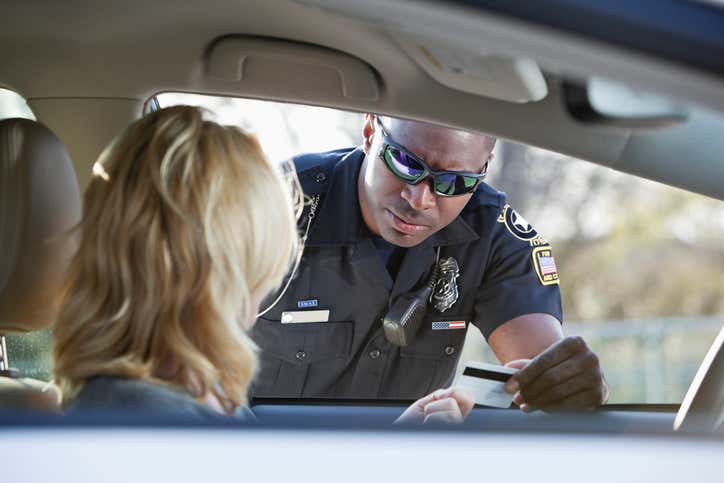 ADN – Earlier this year, the Anchorage Police Department sent one of its top officials to Juneau with a request for lawmakers: Don’t pass a bill making it illegal for police to have sexual contact with a person they are investigating.

But there’s an awkward caveat: In some “very, very limited” circumstances, the Anchorage Police Department wants to reserve the right for an undercover officer to have certain forms of sexual contact in the course of an investigation, Case said.

A zero-sexual-contact rule would doom investigations of prostitution — which remains illegal in Alaska — because sex workers have in the past quickly caught on to what police are allowed or not allowed to do in the course of such investigations, Case said.

It all comes down to touching, he said: Prostitutes have used a technique known as “cop checking” to immediately identify officers and shut down an investigation.

“(In an undercover investigation) they ask one simple question: ‘Touch my breast.’ OK, I’m out of the car. Done. And the case is over,” said Case, offering a hypothetical example of what he thinks might happen if the law passed. “If we make that act (of touching) a misdemeanor we have absolutely no way of getting involved in that type of arrest.”

So I’m kind of intrigued by Alaska culture after that video of the dudes going nuts at the grocery store, like my eyes have finally been opened to the fact that things go on there besides Eskimo jokes. And now you’ve got this, with cops trying to keep a little freedom to do their jobs by grabbing a tit For The Culture. And while I admit I don’t know all the intricacies of cops busting hookers, it seems 100% right to me that they’d need all the freedom imaginable to pull off an arrest. Sometimes maybe you’ve got to grab a tit when she pulls the “How do I know you’re not a cop?” routine. And maybe other times you’ve got to take a blowjob or a little butt play without paying because you can arrest the girl at the end, only when you get total and complete confirmation that she is in fact a lady of the evening. These hookers these days are too savvy with their “cop checking,” you’ve got to be willing to get your hands dirty and/or sticky. I’d rather have a cop who makes sure that he’s arresting the right person no matter how thorough he has to be in his evidence collection. These Alaska cops just get it.

Keeping the streets clean at any cost, that’s what a true cop does.