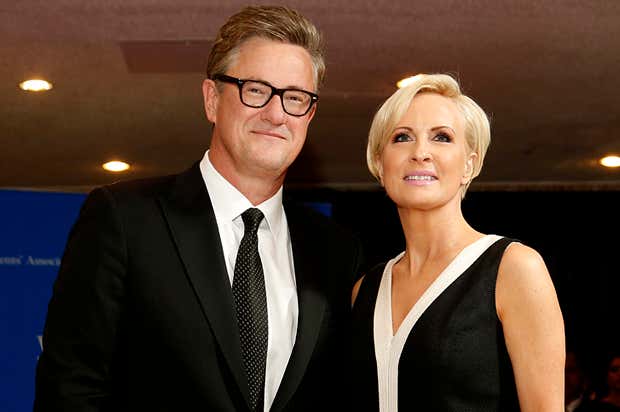 Vanity Fair reported Thursday that according to Scarborough, the president suggested in January that the couple be married at the White House or Trump’s Mar-a-Lago club.

“Jared interrupted and said, ‘Hey, you know what? I’ve got my license. I could marry you,'” Scarborough told Vanity Fair.

“‘Why would you marry them? They could have the President of the United States marry them,'” Scarborough said Trump interjected.

This story has a fun history. These two have been banging for a long time but publicly denying it. They recently went public with it. On the campaign trail last summer, Donnie was Michael Scott’ing and bragging about being in on the gossip. Even took it to twitter.

Classic Donnie. Has to slip in a “very insecure” and “two clowns!”

Touché. But sadly it sounds like things have taken a turn since Donnie hasn’t loved their coverage. Mika says Trump still gets into it with Joe, but refuses to even talk to her.

Brzezinski told the Los Angeles Times earlier this year that she and the president are no longer on speaking terms, which she blamed on her gender and outspoken criticism of Trump.

“He just won’t even engage,” she said. “Joe will punch him in the face and he’ll come back for more.” 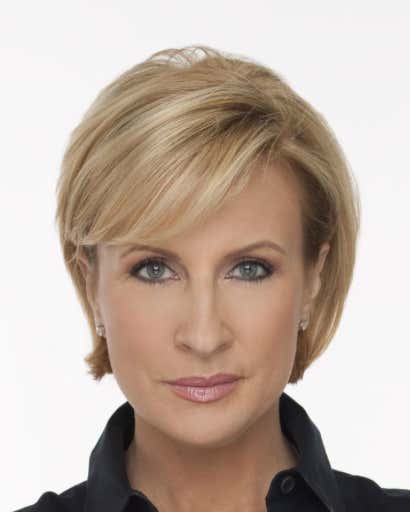 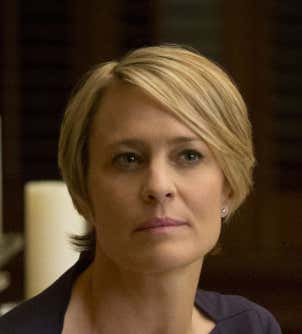