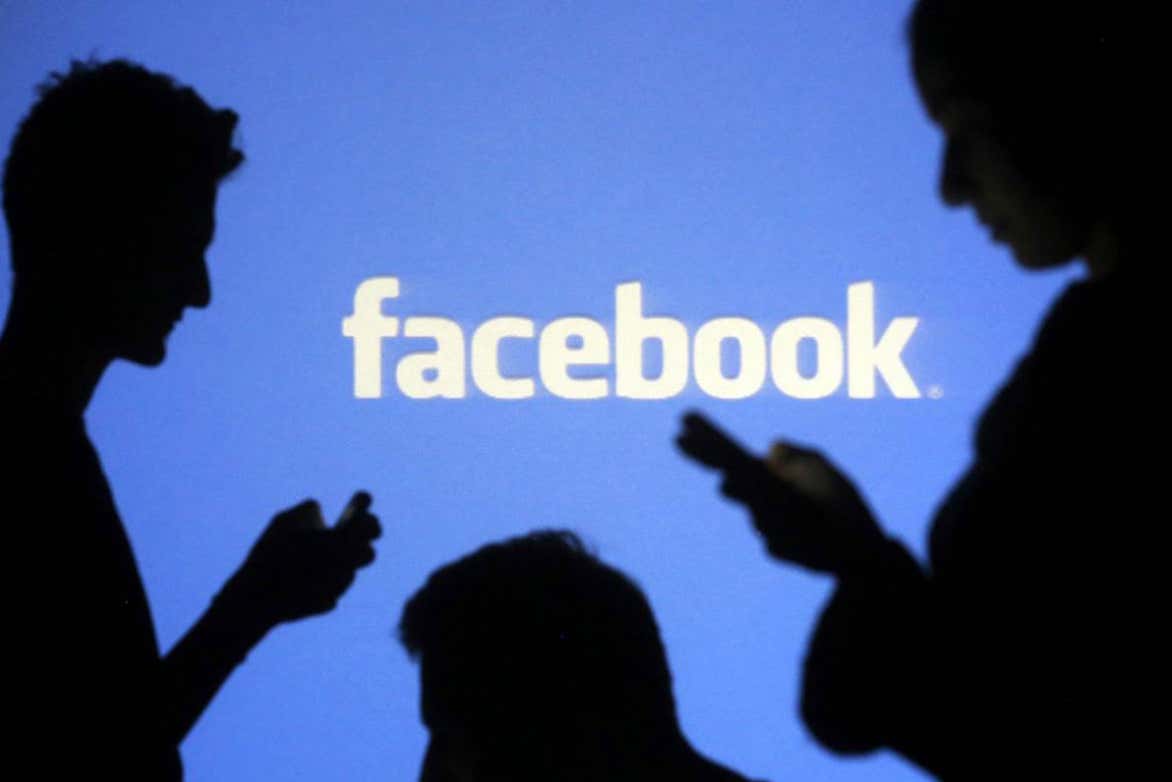 NEW YORK (AP) — Facebook says it will hire another 3,000 people to review videos and posts of crime and other questionable content following murders shown live on its site. That’s on top of the 4,500 people Facebook already has for such reviews. The announcement comes from CEO Mark Zuckerberg in a Facebook post Wednesday. Facebook has been criticized recently for not doing enough to prevent videos — such as a murder in Cleveland and a killing of a baby in Thailand — from spreading on its service. Videos and posts that glorify violence are against Facebook’s rules. But in most cases they’re only reviewed and possibly removed if users report them. News reports and posts that condemn violence are allowed. This makes for a tricky balancing act for the company.

Fun stuff! Good times! Do you want the most depressing job in the history of the world? Look no further! Apply! Apply! Apply! Go work at Facebook they said. It’ll be fun they said. NOPE. You just get to investigate suspicious behavior on Facebook Live and watch people kill themselves.You’ll get to sit around all day and all night and wait for murders to happen then dive even deeper into the dark hole and investigate suicides. Pretty dark. Unless you’re into that sort of thing which brings me to my next point. There’s gonna be some weird mother fuckers applying for this gig. WEIRD. MOTHER. FUCKERS. The saddest, most depressed, most emo, most Mr. Robot-esque 3,000 people in the world are gonna fill those spots. Or people like our resident death blogger Francis. 3,000 people who love death and want a closer, more raw look at it. Would I watch a documentary on these people? Yeah I would and so would you.

PS- What should these 3,000 people call themselves once they get hired? Something like The Death Squad seems fitting. Maybe AnDread 3000? We’ll work shop it.