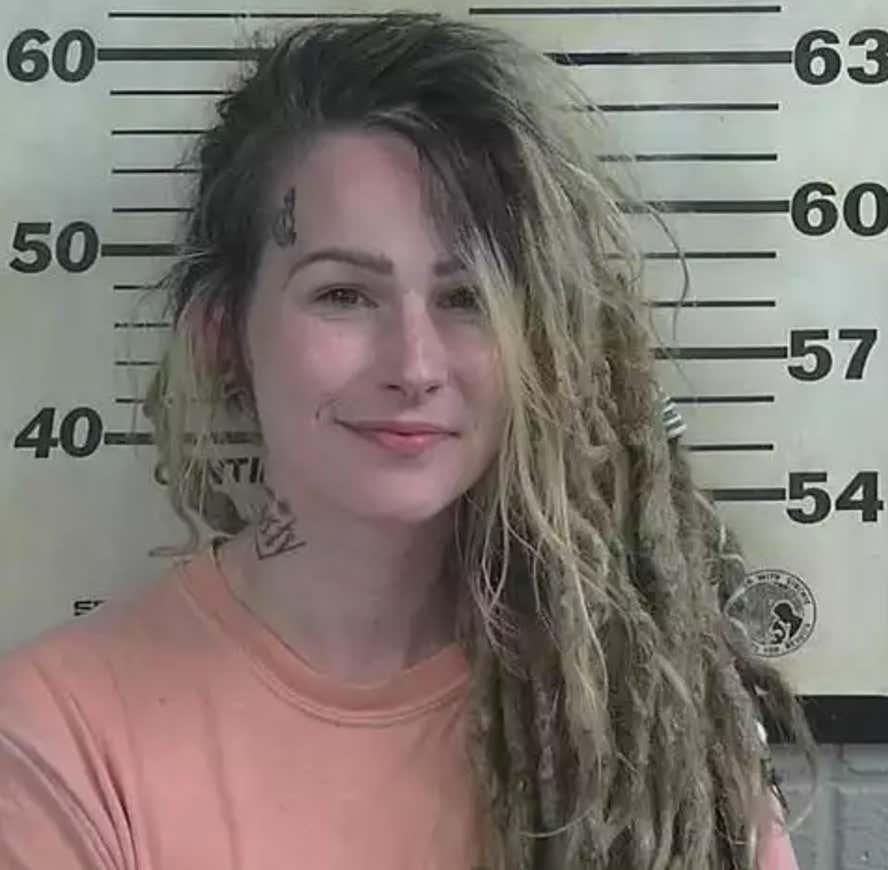 ABC 33-40 – It’s a video that brings back memories of Carrie Underwood bringing out the Louisville Slugger, smashing out head lights. In this case it started with a shovel to the windshield.

We were able to get Barbara Lowery, the woman behind the smashing on the phone.

“I prayed about it first, and I slept on it, and I decided it wasn’t a good idea. Then I saw a shovel,” Lowery said.
But she wouldn’t say what made her do it.

“I did not have to, just wanted to,” Lowery said.

But she wouldn’t say what made her do it. A source that chose to remain anonymous tells us, this was a love triangle situation gone wrong. Really wrong. In fact, our source tells us the person this happened to was not cheating and the two were just friends, or so he thought.

“Well I’m not trying to give his personal business out like that,” said Lowery.

Not airing out his personal business, now THAT is the kind of classy behavior I expect from dreadlocked Alabama girls with facial tattoos. But it’s prooooobably a bit too late to keep the moral higher ground after you get filmed with some pretty amusing commentary hitting a dude’s car with a shovel, stomping out his windshield, and throwing a tantrum while yelling into a phone. Whenever you’re reenacting the “Bad” music video in the name of misguided love, you probably need to take the L in terms of keeping it classy even if you’re not wrong to be mad.

But for as bad as you have to feel for the dude who comes back and sees his windshield crushed into his shitmobile by an angry girl, a lot of this onus has to fall on him for doing a bad job screening the extra parts of his love triangles. If you’re going to string a chick along, maybe don’t go for the chick whom you can look in the face and see she’s clearly got nothing to lose. It’s not like the signs weren’t there. If you’re going to keep girls on the backburner, you’ve got to be up front so she’s cool with it or pretty confident she won’t go insane if she finds out. One look at this girl gives you the full CarFax report on what you should expect even if it wasn’t a formal boyfriend/girlfriend situation.

That said…she is kinda cute in the mugshot for a chick with ratty hair, face tattoos, and a passion for reenacting the bonus stage in Street Fighter right? Not just me? I mean totally not a normal sexy type but something’s working…this is definitely how that dude got his car stomped isn’t it.