I have to admit that if I saw this commercial a month ago, I would have thought it was a very transparent April Fool’s joke. The corny informercial vibe. The ludicrous product. The extra sassy chef. The whole 9. But once I threw on my thinking cap and got my little peon brain to start working, it became clear to me what Mickey D’s was doing. They were promoting about their new sandwiches that I never paid one iota of attention to by using the greatest asset in all of fast food, the McDonald’s fries which have been champions of the world forever and ever. The Frork is the Trojan Horse to get us to buy these sandwiches. And you know what? I can’t blame them. When you have an absolute weapon like the McDonald’s fries, you use it and repackage it as many ways as possible to promote yourself. It’s like when Marge had that dress on The Simpsons and kept changing it’s look to hang with the fancy folks of Springfield. 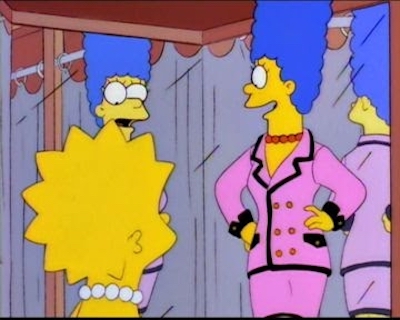 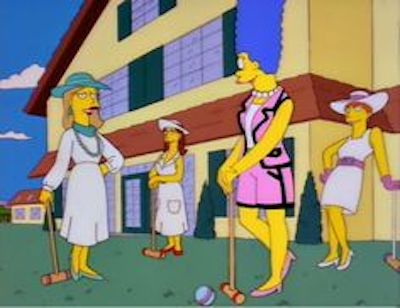 McDonald’s knows that nobody is going to use a Frork to eat their fries just like nobody uses a Pez dispenser to eat their Pez. Sure you may load it up a few times because you have it. But sooner or later human instinct takes over and you become a savage devouring those fries. And maybe, just maybe you like one of those three new sandwiches McDonald’s is slinging.

And for all those people still upset about the invention of the Frork, I have an old proverb for you: Don’t hate the player, hate the game. Well played Ronald and company.