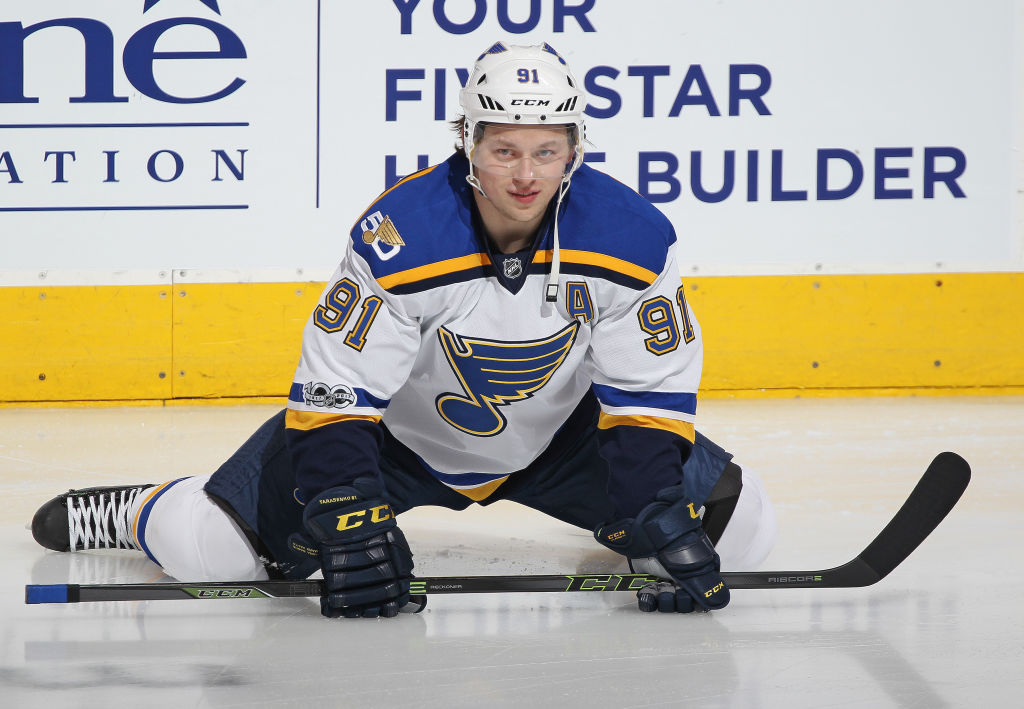 Channeled a bit of my inner Frankie Midnight there. Not sure how it went. We’ll workshop it.

Blues handed the Preds their first loss of the postseason on Friday night and it felt great. Tara Tara scored with about 4 minutes left and the Notes — backed heroically by Jake Allen — held on. Much, much needed win. Now we hit the road and head to music city.

Been a constant nail-biter for us thus far. 5 of 7 games this postseason have been decided by 1 goal and none decided by more than 2. The shots slightly favor Nashville thus far (56-50) but are close; we lost the SOG battle against Minnesota and still murdered that team/franchise/state in just 5 games. It’s what we do — strong team D, solid goaltending, opportunistic offense.

Our performance in the face off dots made me vomit Wednesday night, but our centermen bounced back Friday, taking 55% of the draws. Need more of that.

Jake Allen and Pekka Rinne are great tendies; they can and will bring even more to this series. I expect goals to be harder and harder to come by.

Tarasenko came alive with 2 ginos in game 2 and is +2 for the series. He’s the kinda guy (Russian) that can be the difference maker in games and obviously was Friday night. Again, need more of that.

It’s going to be a battle. No more Chicagos and Minnesotas of the world who just roll over and die.

It’s Blues/Preds game 3. Blues in 6… and really looking forward to a fun Sunday afternoon of this.