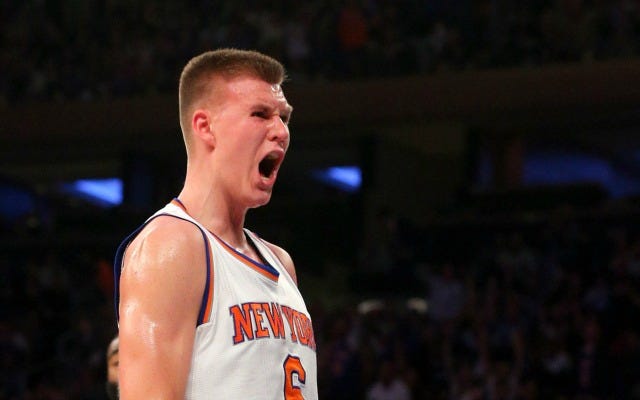 ESPN- Kristaps Porzingis skipped exit meetings with New York Knicks management due to frustration over what he perceives as the dysfunction and drama surrounding the organization, team sources told ESPN.com. Under team president Phil Jackson, the Knicks have struggled in Porzingis’ two seasons in New York, losing a combined 101 games. Porzingis, according to team sources, is frustrated with the Knicks’ lack of direction. The team missed out on the playoffs for the fourth straight season.

How do you make a kid from Latvia that has dreamed of playing in New York all his life and been extremely media and team friendly snap? Apparently have him play for a franchise controlled by James Dolan and Phil Jackson for less than two years. I think back to my last few years covering the Knicks on Barstool and all the goddamn bullshit the team has put its fans through. From Derrick Rose disappearing, to the Charles Oakley saga, to James Dolan calling fans assholes and alcoholics, to every #StayMe7o cryptic tweet, to every Phil Jackson pot shot at a player, to Derek Fisher cucking people, to Kurt Rambis liking chicks with dildos in their asses when he wasn’t losing games, to the Joakim Noah contract, to the Derrick Rose trade, to the shitty teammates, to the countless other “typical Knicks” moments that have occurred the last 22 months. Sure that stuff is good for the blog, but it must be HELL to go through when you are trying to win games. Because while us fans are looking for the nearest bridge to jump off of, we sometimes forget that the players have to go through all this horse shit. It’s like working for a really shitty boss. Yeah they get paid millions but it probably drives them nuts to work their whole lives to play for this JOKE of a franchise while other players get to make the playoffs and not work for one of , if not the most hated owners in sports. Plus I know KP loves Melo and today’s press conference by the Zen Master didn’t help matters, which led to the latest #StayMe7o post. 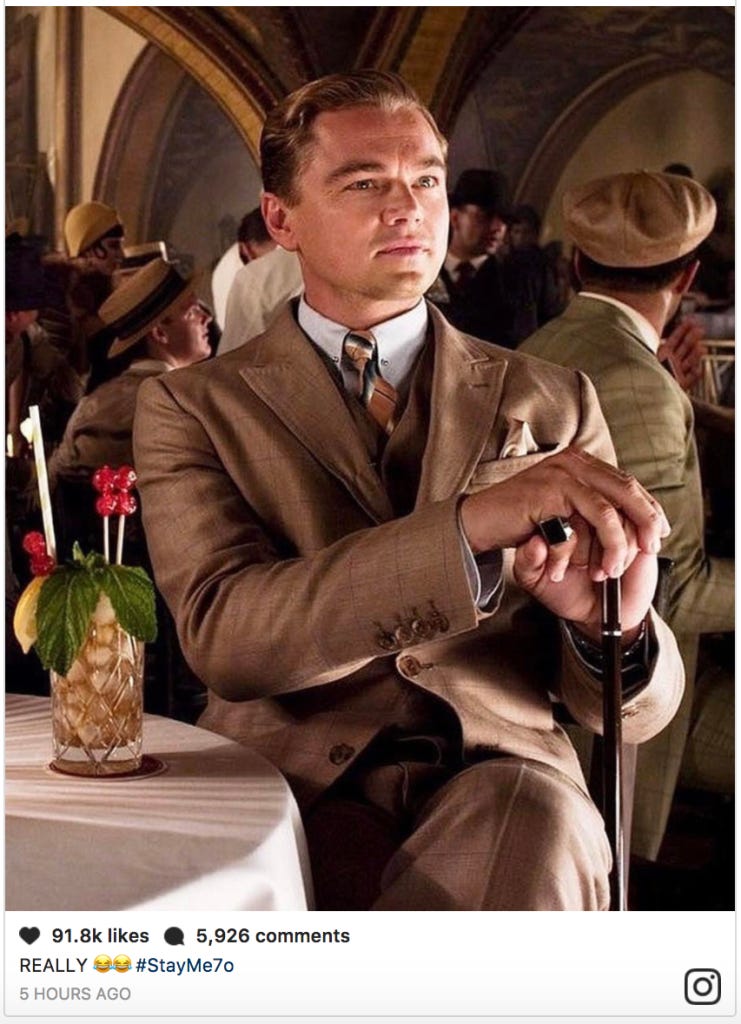 Hey Zen Master, are you really ready to face this bad hombre in a P.R. battle against Knicks fans? Just resign. And that goes double for you James Dolan. 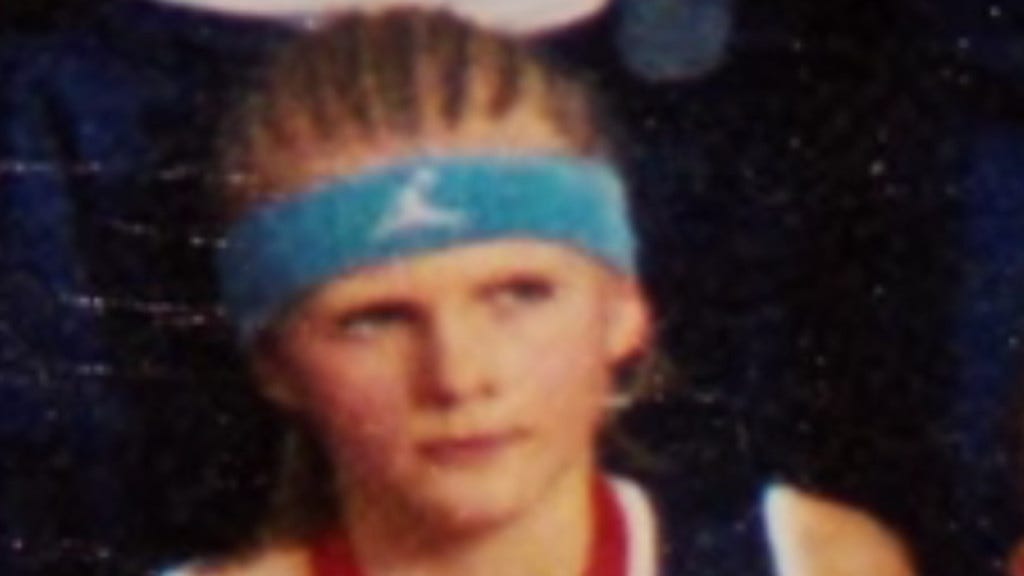 And the saddest shit of all this is I can’t blame any players, execs, coaches, etc. for wanting to leave the Knicks. If we are being honest, I wish I could leave them most times. But my dumb brain and loyalty won’t allow me to. I’ll scream Fire Dolan even though he will never sell. I’ll hate how much they suck until the season starts and then I’ll try to talk myself into them being good, even though they won’t be. And then I’ll yell at the TV as they win enough games in April to ensure they don’t have the best position possible in the lottery. Porzingis is one of the few bright spots of the Phil Jackson Error (sick burn, right?) and as I have written in the past, I am ready for the blog where I wish him well with his next team because he got sick of the bullshit here. And if that day comes, this will be the song I softly sing to him (likely via the internet since he will probably never let me anywhere near him).