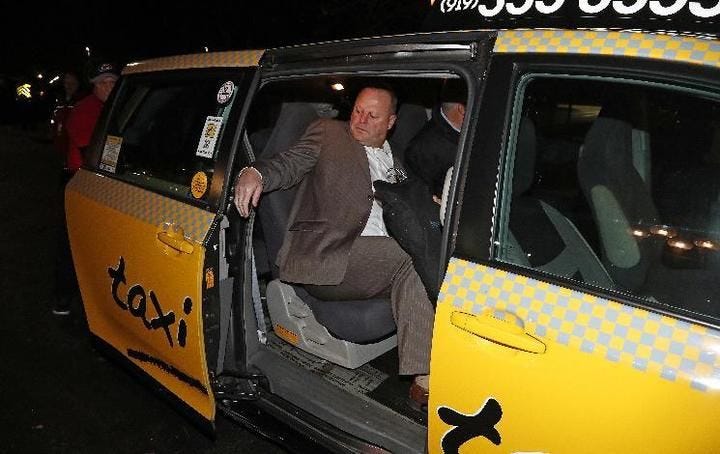 When the Dallas Stars announced yesterday that they’d be bringing back Ken Hitchock, that made the decision for Vegas to tap Gerard Gallant as first head coach in team history. In case you need to get brought up to speed here, Gallant was most recently the head coach of the Florida Panthers before that snake in the grass Tom Rowe fired him 20 games into the season and had him grab his own taxi to the airport in Carolina.

Gallant is a player’s coach through and through. You’ll hear guys who have played for Mike Babcock talk about what an asshole he is. You’ll obviously get a ton of mixed reviews on Tom Rowe. But by and large, it seems like everybody who has played for Gallant loves the dude. Which is going to be huge for the Golden Knights moving forward. New franchise in a new city trying to get things going right away. Would be pretty difficult for that team to find an identity if the roster hates the cock sucker who they’re playing for. But that won’t be the case with Gallant so it’s a big get for them.

So now the team has their coach. They have their first few signings. The expansion draft is coming up in June. The jerseys should come around that time as well. This team is slowly starting to piece together and it’s getting more real. The Vegas Golden Knights. The 31st franchise in the league. I swear to fucking god if they win a Stanley Cup before the Flyers I will kill myself.

Sidenote: Hitchcock goes to Dallas. Gallant to Vegas. Sutter is out in LA and Michel Therrien is most likely the #1 option still available on everybody’s list. Wouldn’t be surprised to see that hire go down soon.