I love this. Like Mark DeRosa said, you have superstars in this league like Bryce Harper who just seemed destined for superstardom since day one, making the cover of Sports Illustrated as a 16-year-old. That’s not Josh Donaldson’s story whatsoever. But the bottom line is that Donaldson is a superstar, and nobody knew that was going to happen until it happened. Nobody except for him, that is. Little bit of a weird dude — he’s cocky as fuck, and I’m sure both opposing players and fans don’t like that, but can you blame him?

I mean, imagine being a big leaguer and the day that you get traded, they can’t even get your name right. Little shit like that sticks with guys. I love the chip on your shoulder, underdog-type players who end up finding success at the big league level. And not just your standard success, like having a pretty good major league career and sticking around a big league roster for a respectable amount of time.

With Donaldson, we’re talking about a player that’s been in the top 10 in MVP voting in each of his four full major league seasons, including winning the award in 2015. And the best part is that even though he’s enjoyed the highest levels of success that he could achieve from a personal standpoint in the game, he STILL has that chip on his shoulder from many years ago when he was told that he wouldn’t make it. Not only that, but he’s OBSESSED with the science of hitting. I don’t know about you guys, but I’m a big time baseball nerd and I could watch/listen to Donaldson talk about his hitting philosophies all day. His passion for hitting and constantly improving is awesome.

He actually did a segment with DeRosa on MLB Network last summer that was fucking fascinating.

Also, big shout out to JD for the Barry Bonds earring. 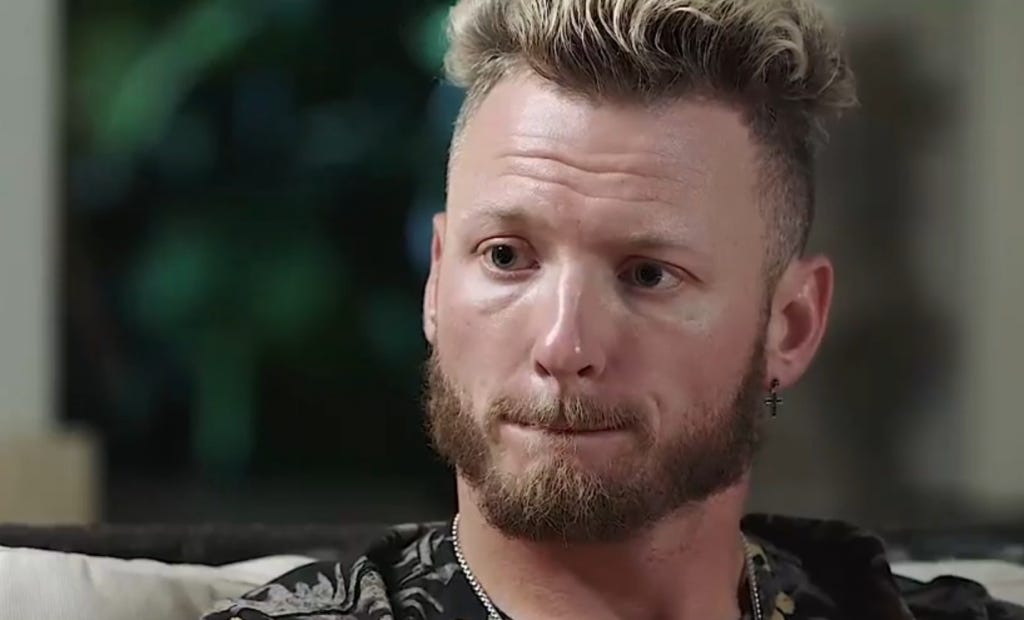 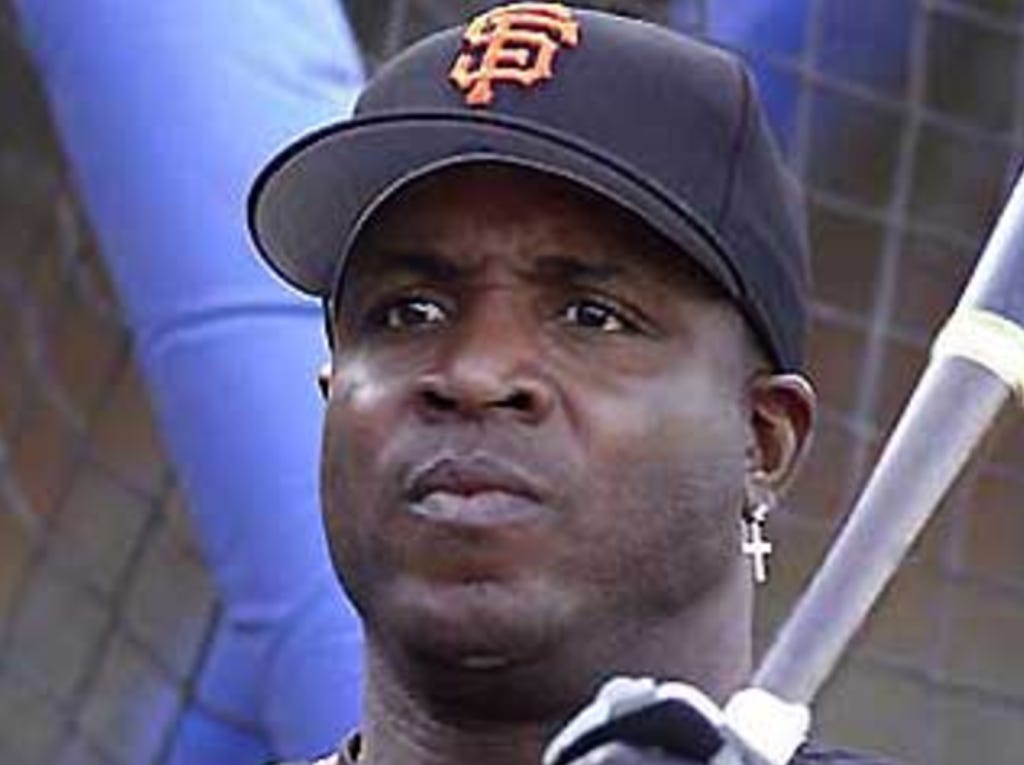