With a 2-0 win over the Rangers last night, the Capitals officially won the Presidents’ Trophy in back to back seasons, awarded to the team who finishes with the most points in the NHL season.

Now, I think most people understand that it’s an achievement to win the Presidents’ Trophy, mostly because it means you don’t suck. You can only be the best team in the league if you win a shit ton of games and have a good team, which the Caps have now done two straight years. It’s an accomplishment.

But Barry Trotz said it best:

It’s a nice stepping stone, but it ultimately means very little if you don’t get your name etched on the Cup. You can only be the best regular season team so many times before it gets redundant if you aren’t winning playoff series, and then the Cup.

So here we go again. The most stressful time of the year, the NHL playoffs. Last year of course the Caps cakewalked over the Flyers in 6 before losing to the eventual Stanley Cup Champions Penguins, after running into a brick wall in Matt Murray. Because of how the playoff format is, the Caps very well could play the Pens again in the 2nd round, if both teams win their first round matchups.

Could it be our year? We’ll have to wait and see. 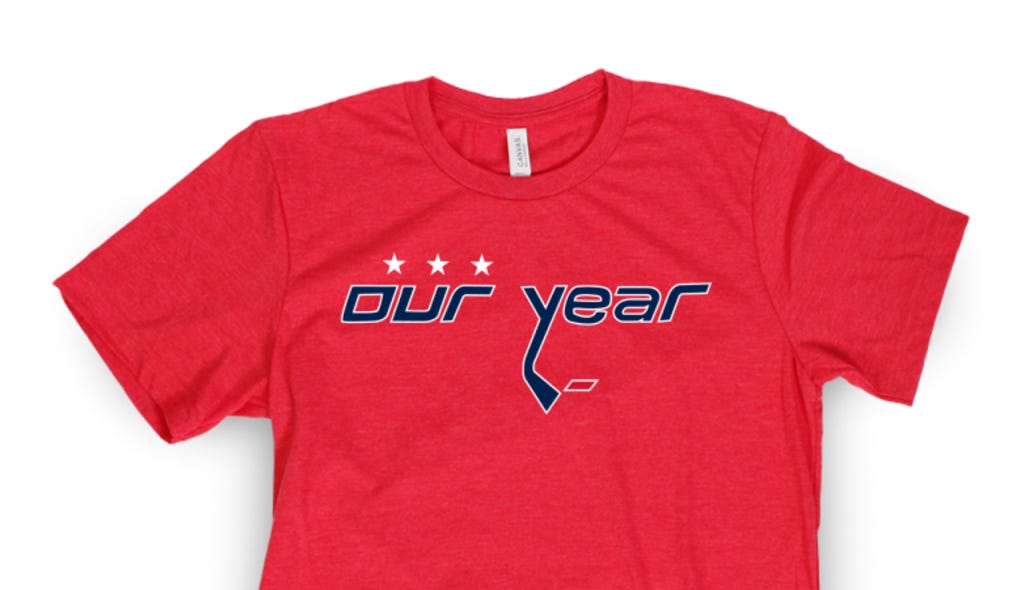 PS: Had to throw this Holtby stat in at the end. Dude has been unreal.

Can anything possibly go wrong?