Sup yo? If you’re unaware, I’ve been doing a blog per day leading up to WrestleMania where I talk about my personal favorite 20 Mania moments of all time. Keep in mind I’m 18, so a lot of my picks will be on the more recent side.

2. The Greatest Match Of All Time

Y’all ain’t getting any highlights videos for this one, nope. Watch the whole god damn match.

Shawn Michaels initially got his match against The Undertaker at WrestleMania 25 by defeating JBL. The parallels of Heaven vs Hell were played up, with Michaels being a born again Christian He beat Vladamir Koslov after JBL to keep his Streak match, and after that, the feud was off and running. Mind games city, baby. No, not this Mind Games: 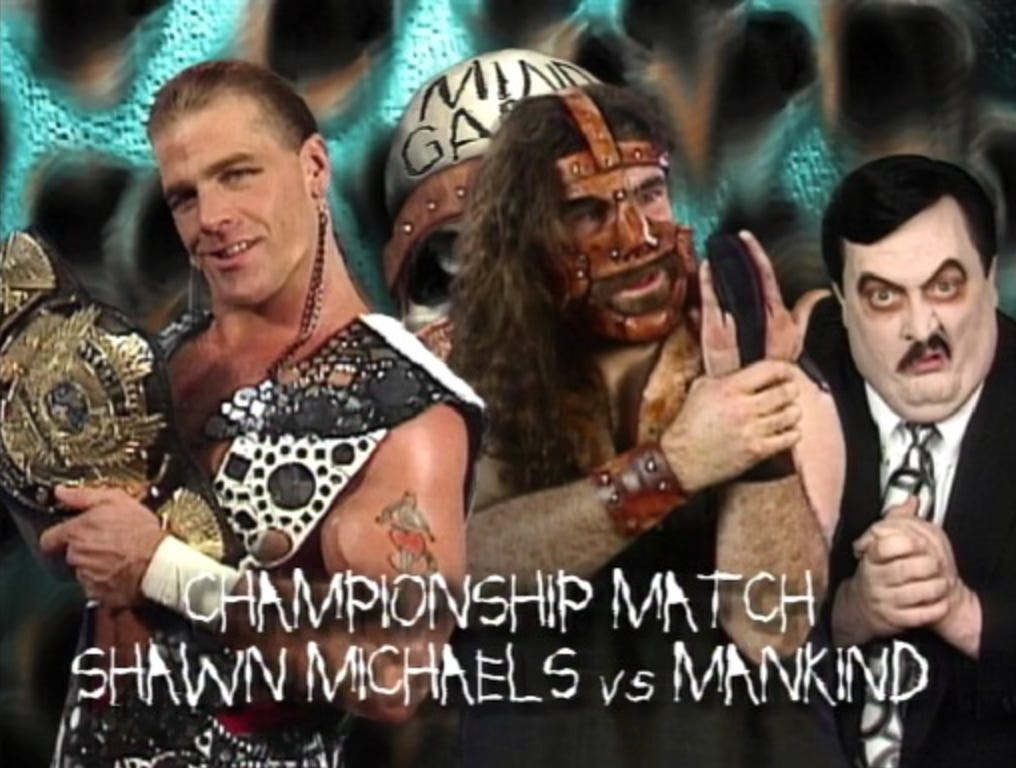 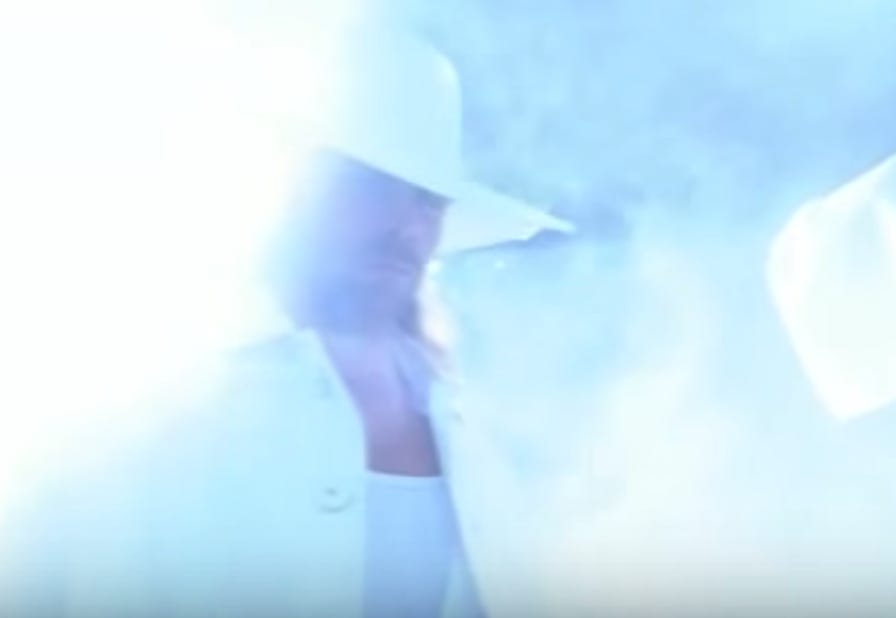 The story was simple. Light vs Dark. Heaven vs Hell. Shawn Michaels…vs The Undertaker. One man was deemed Mr. WrestleMania, and the other had the longest undefeated streak in the history of the show. The match that followed is considered the greatest match of all time by many, including myself.

In fact, in an unpopular opinion, I think this match was unfortunately a detriment to the business much like The Dark Knight was a detriment to superhero movies. Both the greatest example of that kind of art you can get, and both so good that too many tried to replicate it. Finisher kickouts have gotten super excessive in the years following this match, and I think it’s because too many people that don’t understand how wonderful the psychology was in Shawn Michaels and The Undertaker’s match just think they can do finisher kickouts and get the same result. The Dark Knight example being, everyone just read that as “The people was dark, realistic, and gritty superhero movies! Let’s have Superman snap someone’s next in front of a young boy after murdering his entire city!”

There’s nothing else to say about this match, other than the fact that it flipped the professional wrestling business on it’s head, and I don’t believe we’ve seen a better match in the almost decade that followed.

Tomorrow’s the big day, where I’ll reveal my #1 WrestleMania moment of all time right before The Ultimate Thrill Ride™ gets underway.

19. The Term “Divas” Is Abolished As The Women Steal The Show

16. The Undertaker Pulls Off The Greatest False Finish Of All Time

15. The First Ever Ladder Match On The Grandest Stage Of Them All

11. Stone Cold Opts To Black Out, Not Tap Out

8. The Greatest Of All Time Says Goodbye

6. The Heist Of The Century